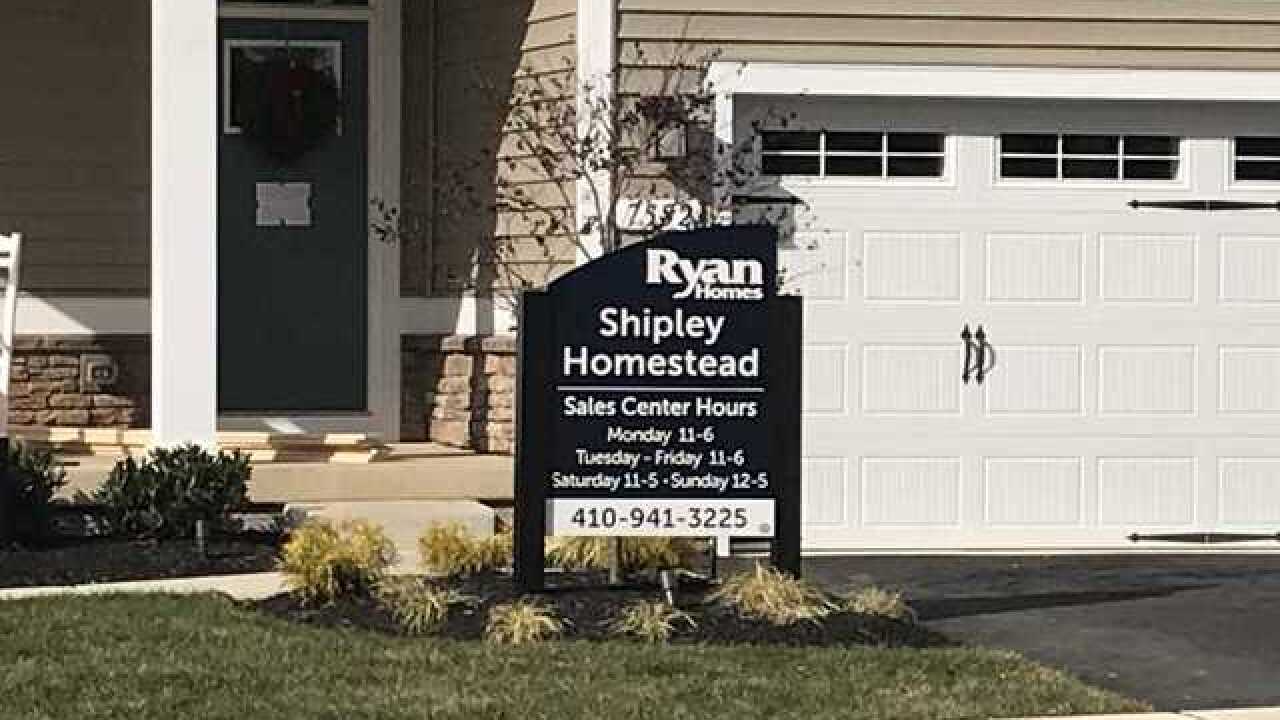 Copyright 2018 Scripps Media, Inc. All rights reserved. This material may not be published, broadcast, rewritten, or redistributed.
<p>Photos by Jeff Hager</p> 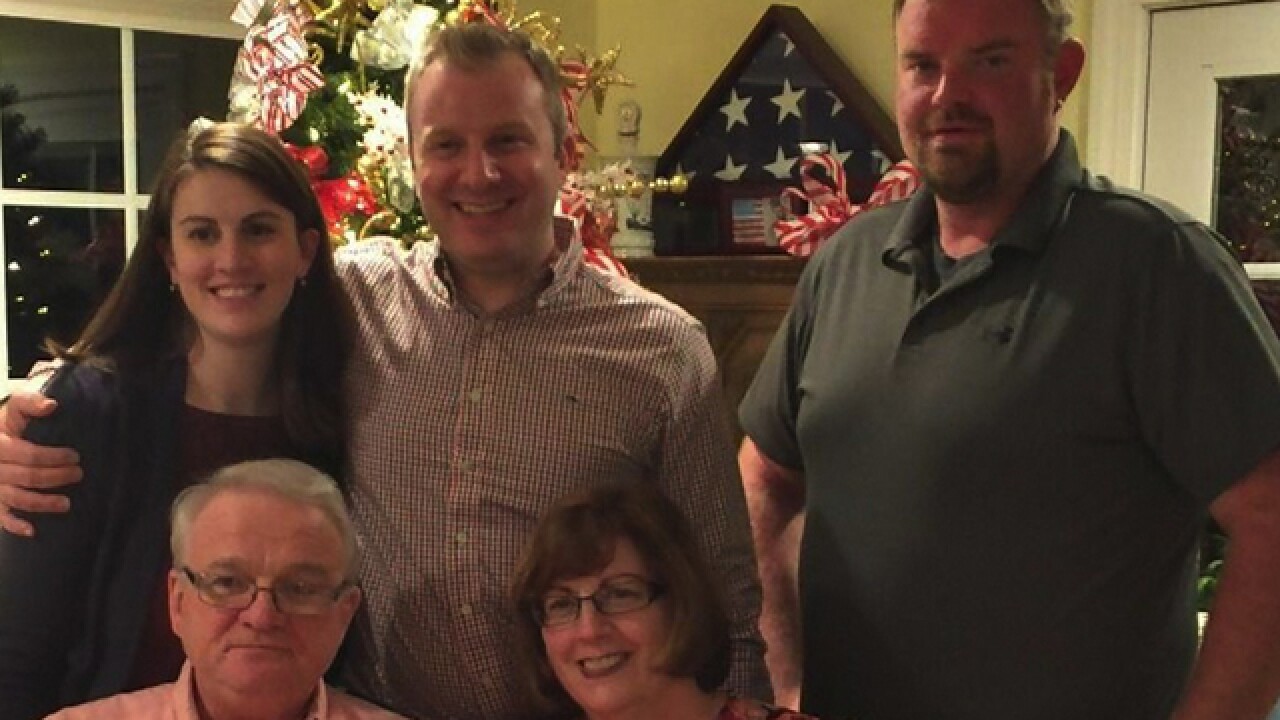 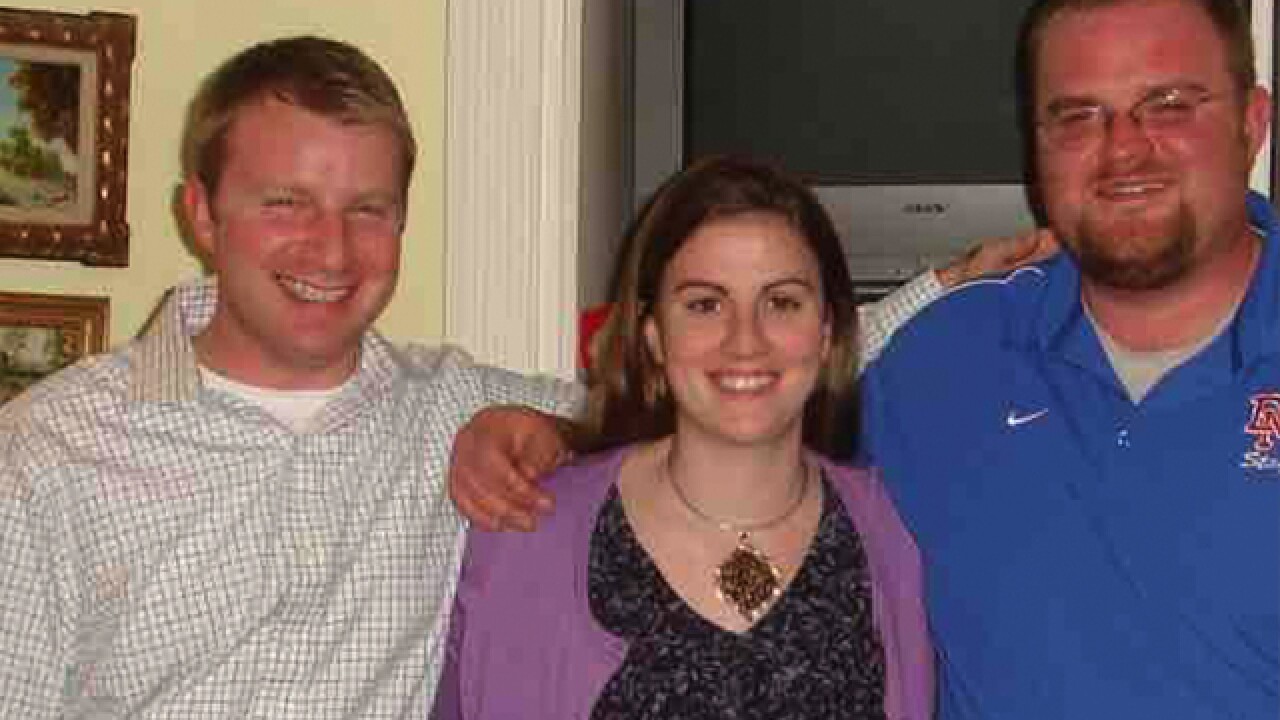 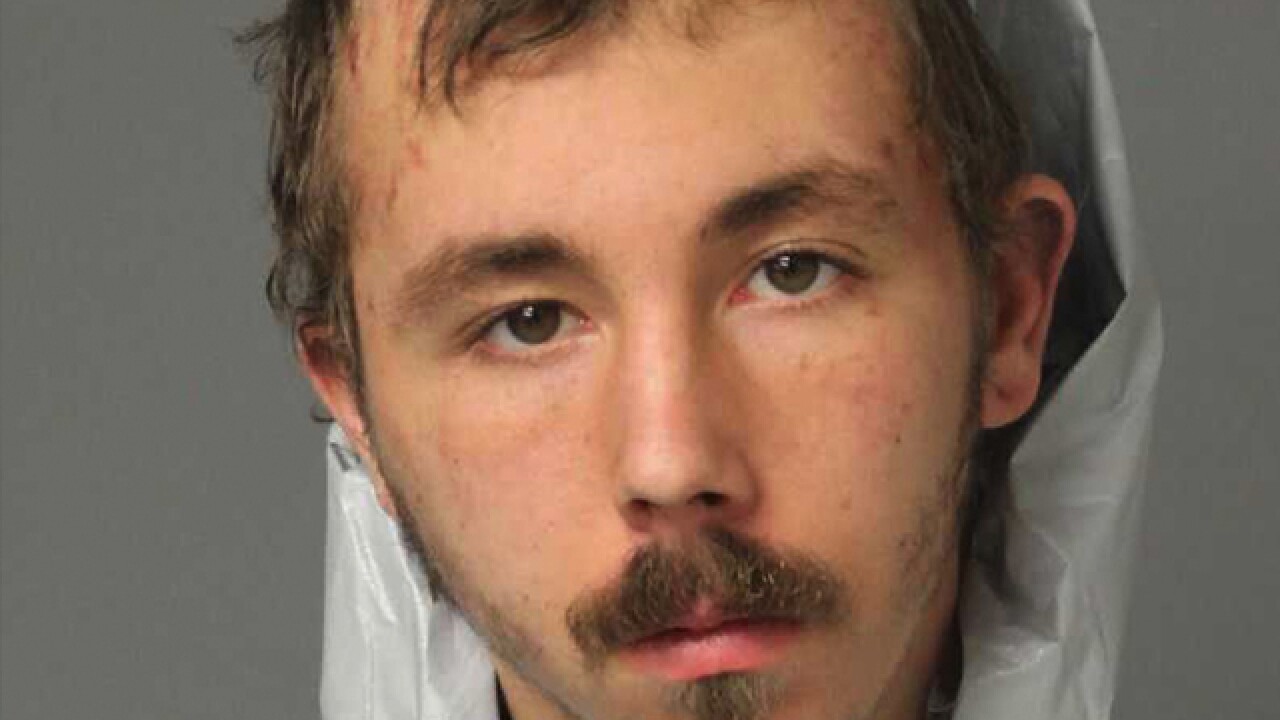 An arrest has been made in the murder of a salesman inside of a model home in Hanover.

Anne Arundel County Police say Friday morning they arrested 18-year-old Dillon Nicholas Augustyniak in Baltimore City for the murder of 33-year-old Steven Wilson. While Augustyniak was arrested in Baltimore, he is a resident of Jessup.

On Thursday around 5 p.m., Anne Arundel County Police responded to a 911 call at a model home in the 7500 block of Newmanstown Drive. When they walked inside, they found a 33-year-old Steven Wilson suffering from a gunshot wound, medics declared him dead on the scene.

During a news conference on Friday afternoon, police announced they were able to make the arrest thanks to a tip from a community member.

According to the Anne Arundel County Police Chief, officers spent 31 hours straight working on this case, trying to put the person responsible behind bars. Now, Augustyniak is charged with murder, armed robbery, theft, use of a firearm in a violent crime and other related charges.

Police say there is no indication other model homes are and salespeople are in danger, that this was likely an isolated incident.

“It’s terrible in our county when any murders take place," said new County Executive Steuart Pittman. "Gun violence this year has really shaken Anne Arundel county and we have a lot of work to do”

If you want to donate money to Wilson's family, you can click here to visit their gofundme page