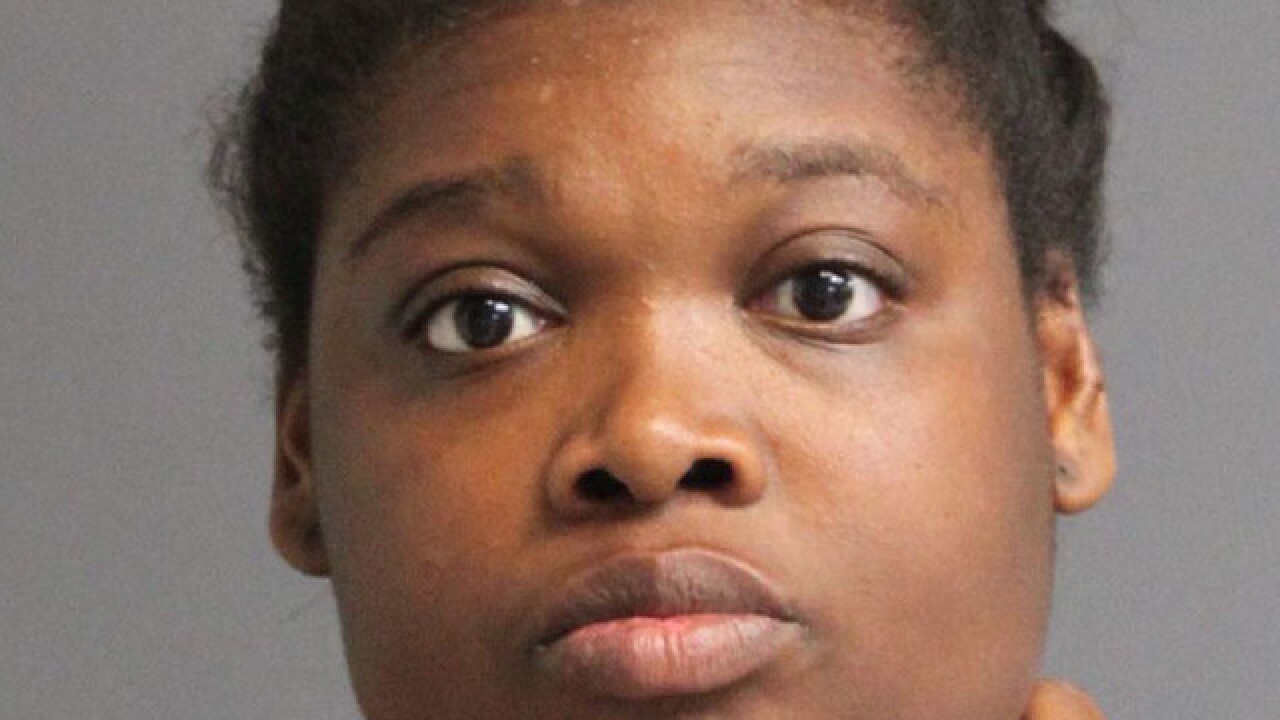 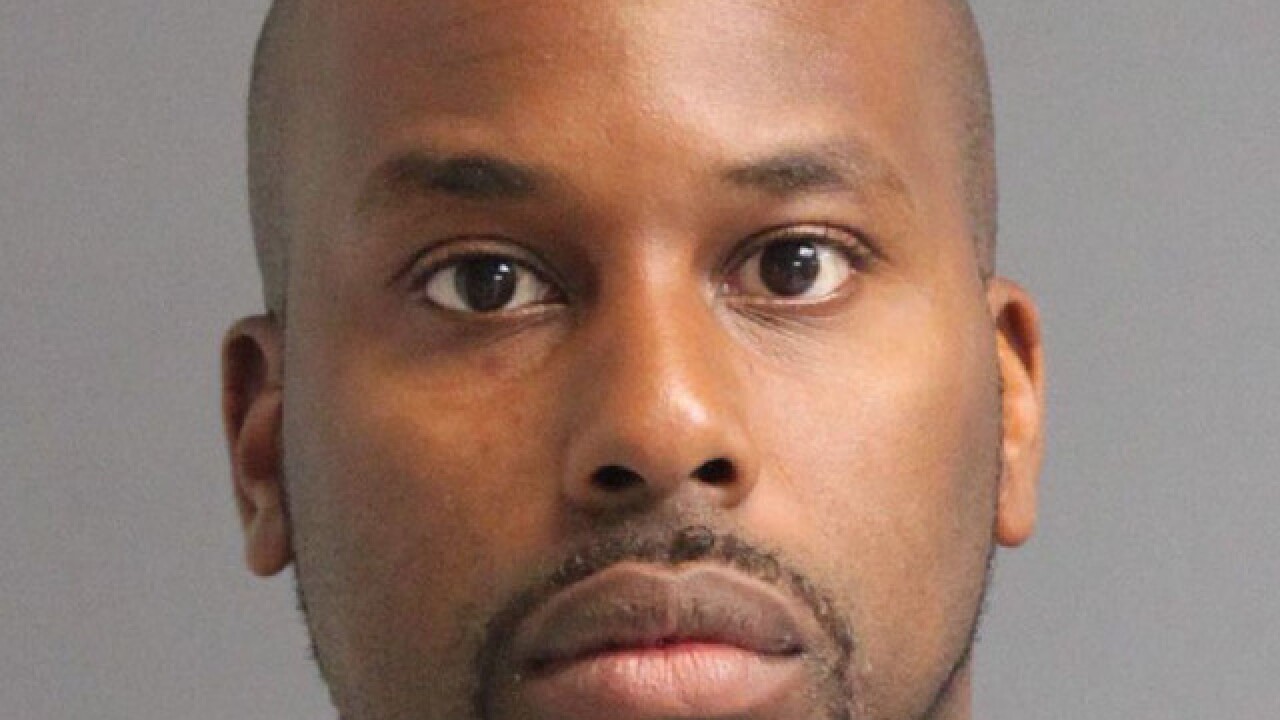 Anne Arundel County police have arrested two people for attempting to steal from a Pasadena Walmart on Thursday.

At a little after 12:30 p.m., officers arrived at the Walmart on 8107 Governor Ritchie Highway for a report of an assault with a knife. Store employees told police that two suspects were seen hiding items and then attempting to leave the store without paying for the said items. After being approached by Walmart staff, one suspect pulled out a knife and fled on foot.

Several officers, including a K-9 unit, responded to search the area and eventually found and arrested both suspects, who were later identified as Davon Ricardo Battle, 31, of Baltimore and Martieria Latrice McDaniels, 26, also of Baltimore.