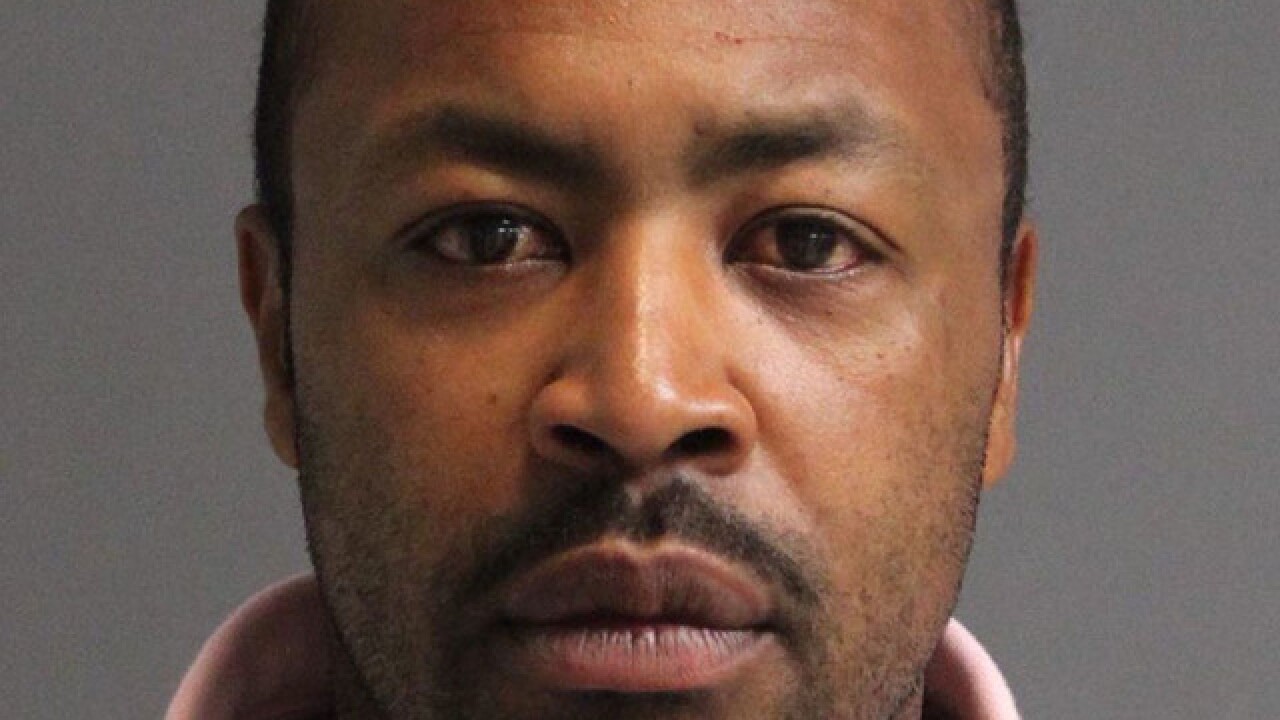 A man barricaded himself inside a home with an gun after assaulting two people in Anne Arundel County.

Around 8 p.m. Wednesday, Anne Arundel County Police responded to the 400 block of Master Derby Court in Annapolis for a reported assault by an armed suspect.

Police say the two assault victims were uninjured. When officers arrived they determined the male assault suspect, 43-year old Demond Lavell Dorsey, had barricaded himself alone inside the home, which was his.

After attempting to get him out, a Quick Response Team entered the house at 10:30 p.m. and took Dorsey into custody.

A loaded, semi-automatic pistol and a 12-gauge shot gun were recovered during the arrest. No injuries were reported.