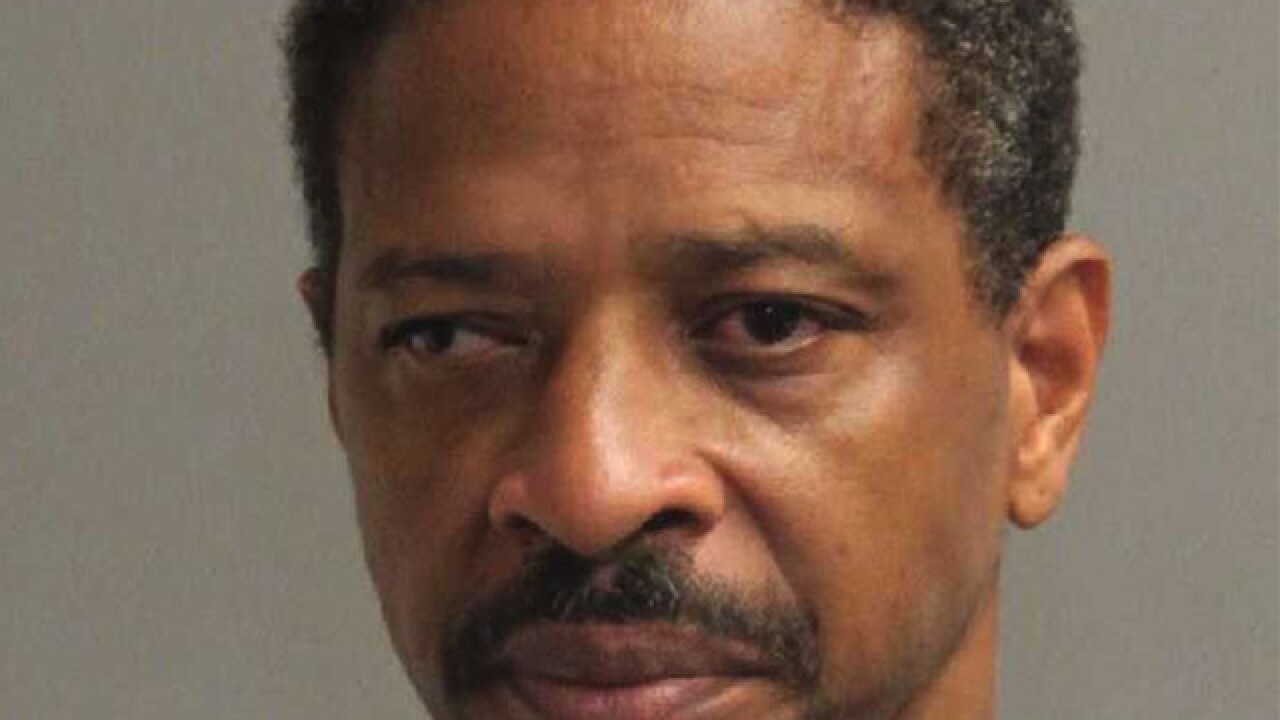 A man stole cash from an Aldi register, but police say they were able to arrest the suspect moments after he ran away.

On Wednesday the suspect, later identified as Kevin Sherill, went to the Aldi grocery store at 6629 Ritchie Highway and went in line to buy an item.

When the clerk opened the register, police say Sherill announced a robbery, grabbed the cash, and ran away. No weapons were shown during the robbery.

Police were quickly able to get to the Aldi and found Sherill close to the store and arrested him.