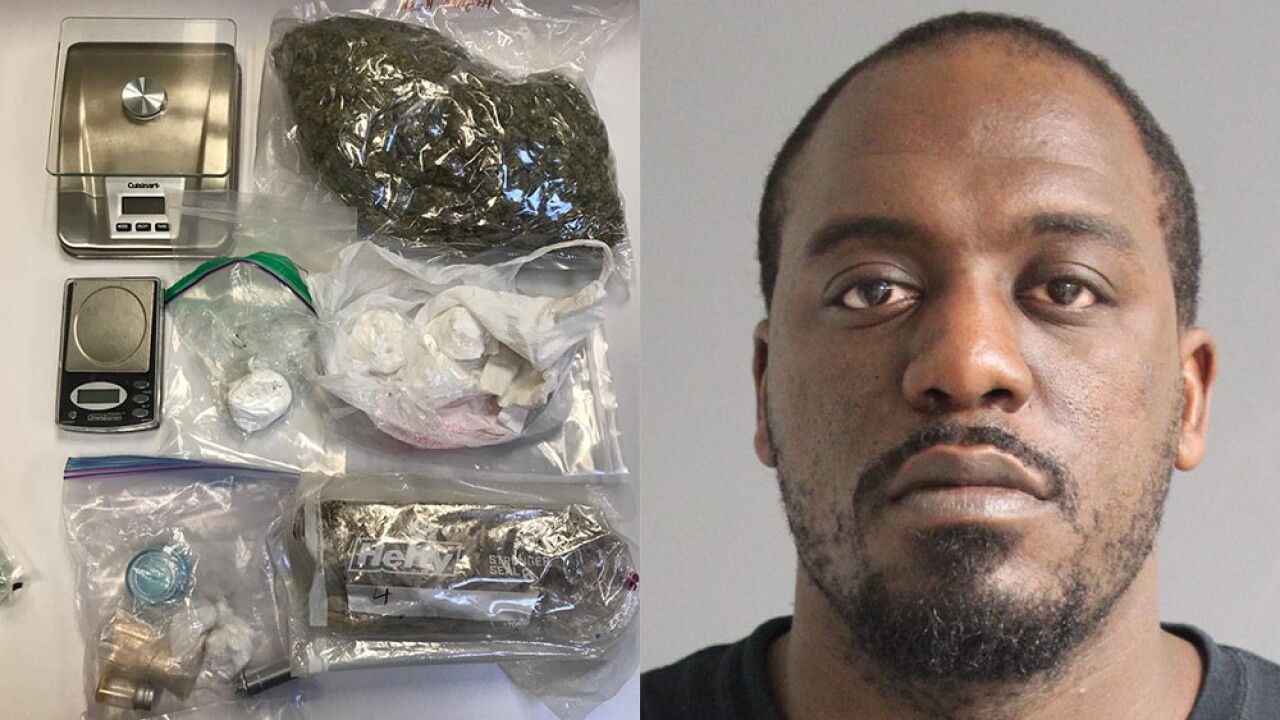 ARNOLD, Md. — Narcotics detectives with Anne Arundel County busted a man for possession of drugs they say was intended for distribution.

Officials say detectives with the Narcotics and Special Enforcement Section, with assistance of the Quick Response Team, conducted a search and seizure warrant at 34-year-old Benjamin Paul Freeman's home in Arnold.