2 out of 3 suspects wanted in Glen Burnie attempted robbery 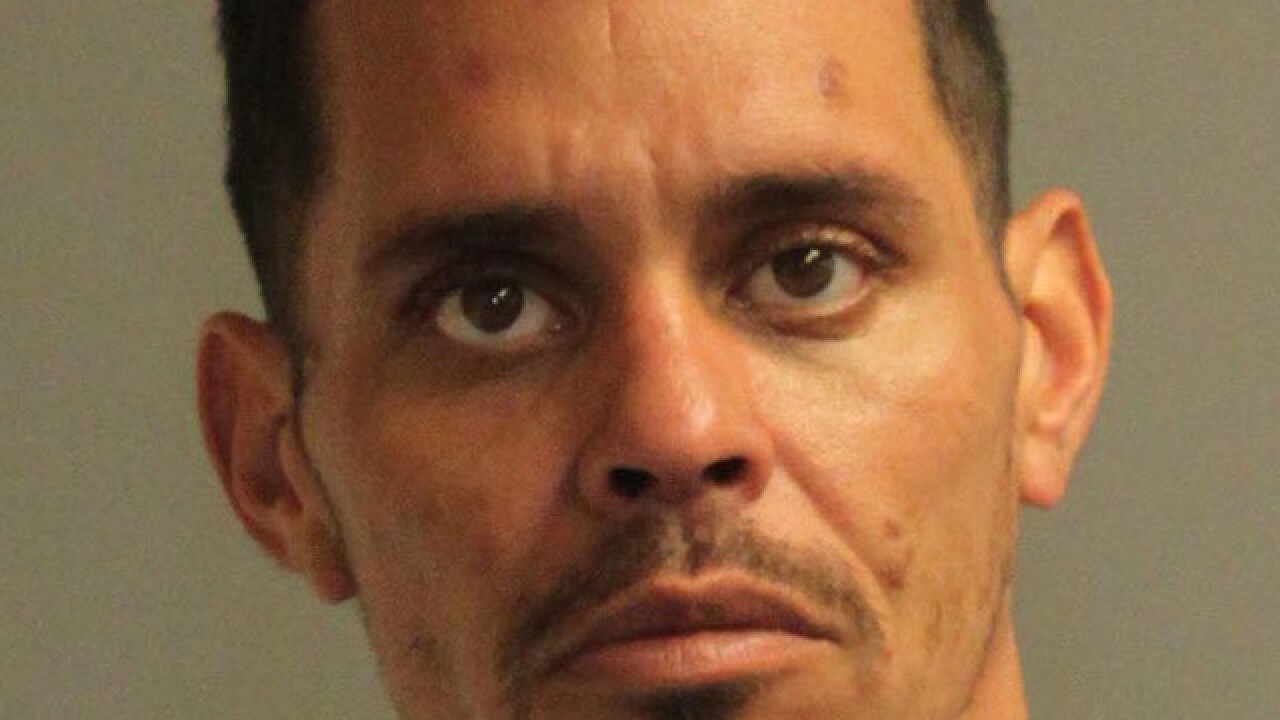 Anne Arundel police officers are searching for two of the three suspects that participated in an attempted commercial robbery.

On Thursday, at 1:15 p.m., officers noticed three suspicious men near the Motor Sports on 20 Holsum Way in Glen Burnie. Once the officers approached, the men fled. One of the suspects, who was wearing a homemade mask, was attempting to hide a large set of bolt cutters in his pants. The man, later identified as Ricardo Javier Gonzalez, 37, of Catonsville, was caught and arrested by officers. However, the other two suspects evaded officers and escaped.