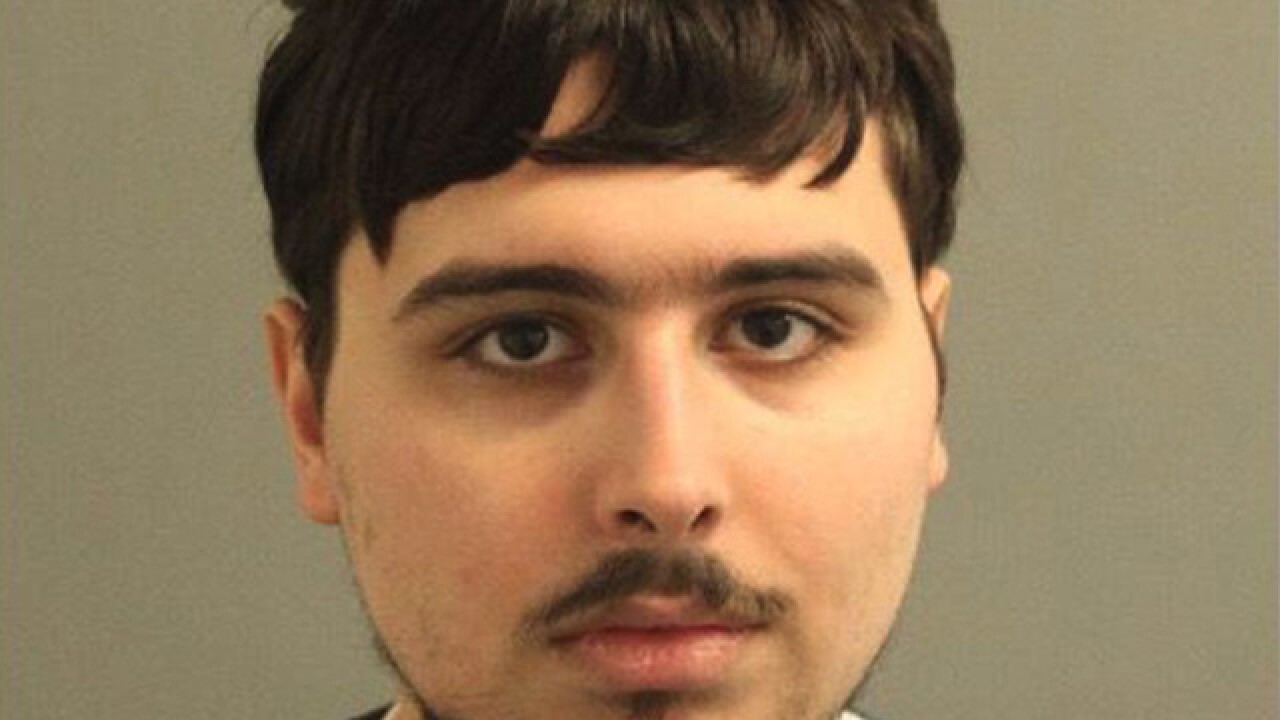 Police say a dangerous man is off the streets after a 19-year-old suspected of starting multiple fires was charged on Tuesday.

The most serious charge of first-degree arson carrier a penalty of 30 years in prison and/or a $50,000 fine.

“The charges resulting from this investigation have removed a dangerous person from the streets before he had the opportunity to cause a serious injury,” said Fire Chief Allan C. Graves. “I want to commend the joint efforts of the fire investigators and the detectives from the Anne Arundel County Police in their investigation leading to these charges."

Bukoski was the previously unidentified suspect that police were searching for back on January 29. Police believe he was responsible for a string of fires in the area of Route 2 and Johns Hopkins Road in Gambrills. This included two dumpster fire and a dog waste collection station set on fire as well.

He is also believed to be responsible for a shed fire, several attempts of setting items on fire at a construction site, including a nursing home under construction, and setting fire to a vacant home. No injuries were reported in any of these fires.

Bukoski is currently being at the Jenifer Road Detention Center with no bond.

This remains an active investigation, and anyone with information is encouraged to contact fire investigators via the anonymous arson TIPS line at 410-222-TIPS (8747).