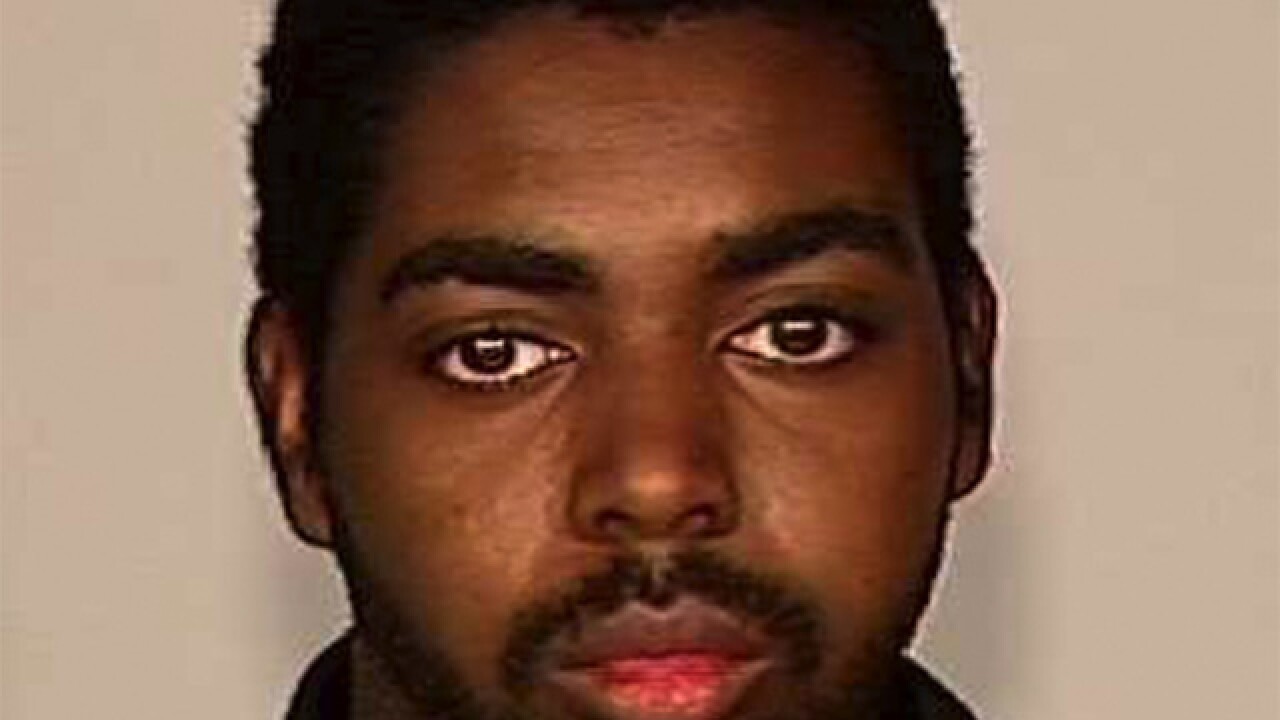 On Thursday Lakeevis D. Harrion from Easton is charged with ten counts of possessing child pornography as a result of an Internet Crimes Against Children (ICAC) investigation.

During the search warrant, officers identified Harrion as the subject involved and arrested him.

The investigating is still ongoing with additional charges possible at a later date.