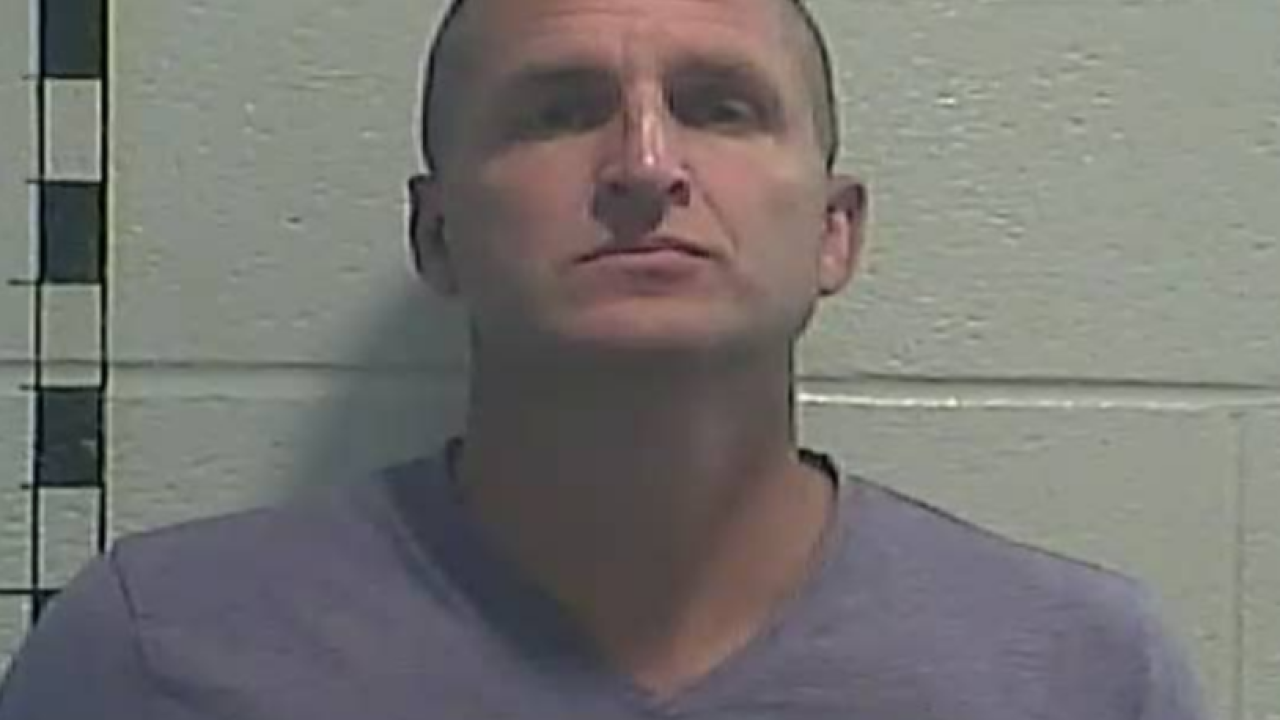 Former Louisville Metro Police Department Det. Brett Hankison was booked and released from jail Wednesday afternoon after his indictment was announced in the Breonna Taylor case.

Hankison was released from the Shelby County Detention Center after posting a $15,000 bond.

The former LMPD detective was charged with three counts of first-degree wanton endangerment, a Class D felony. The felony is punishable of one to five years in prison and a fine of up to $10,000 for each count.

The other officers involved in Taylor's death, Jon Mattingly and Myles Cosgrove, were not indicted.