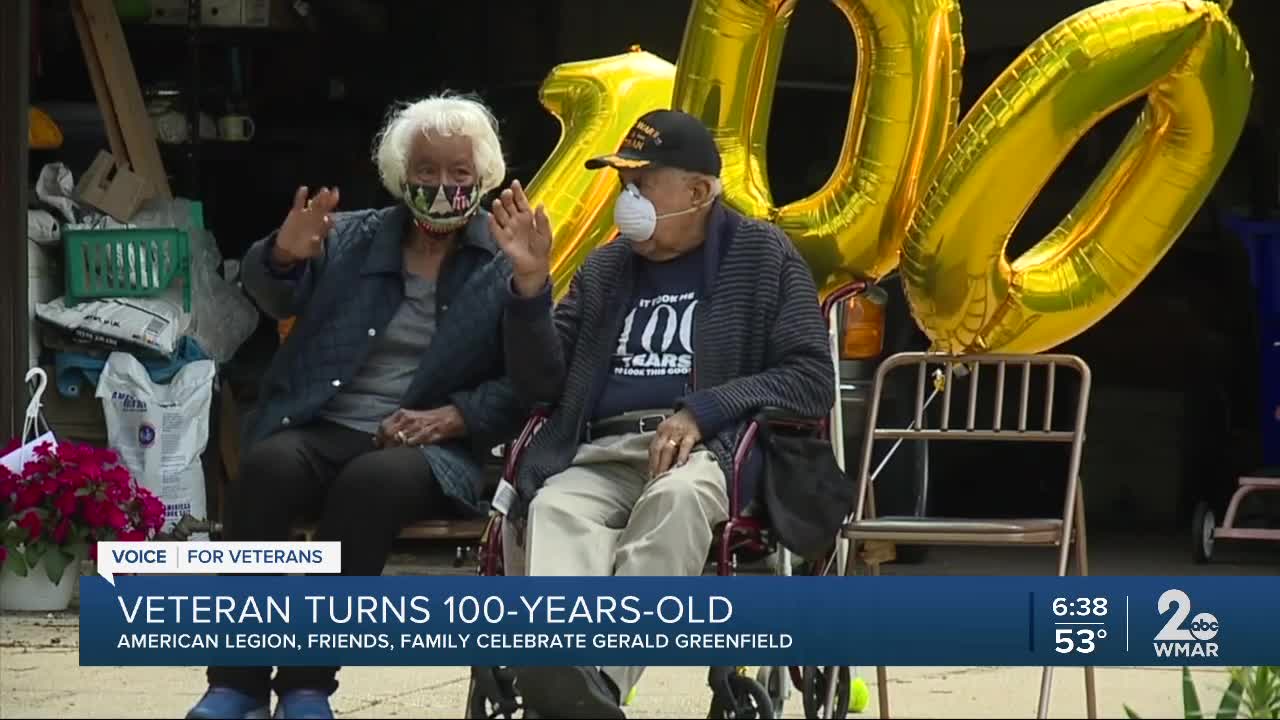 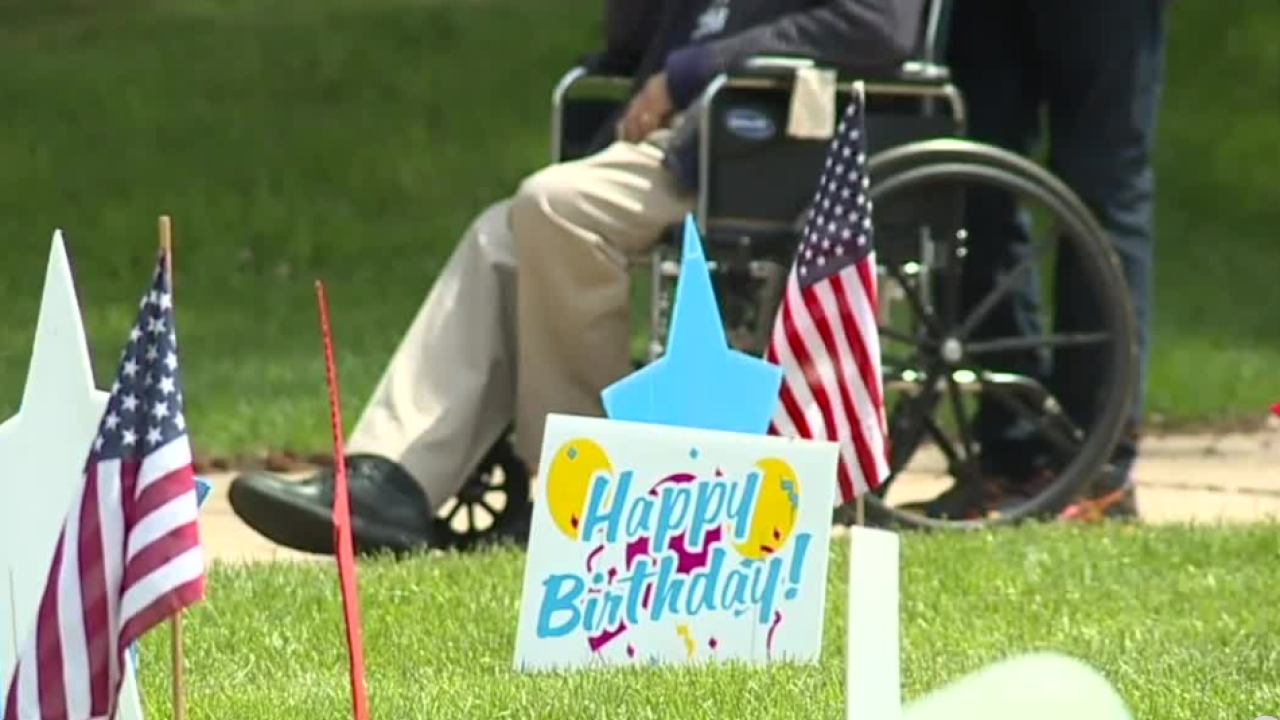 COLUMBIA, Md. — Gerald Greenfield has served in the United States Army during World War II, the Korean War and the Vietnam War and he's officially been here for one century.

He turned 100-years-old on Saturday and his party was canceled because of the coronavirus.

The American Legion found a way to celebrate his big day anyway.

They presented him with a legion pin and played the army anthem while friends and family drove by and wished him a happy birthday.

Greenfield retired as a Lieutenant Colonel after 31 years of service.

His son Damon said, he’s the kindest, most honest guy he knows and never fails to help anyone.