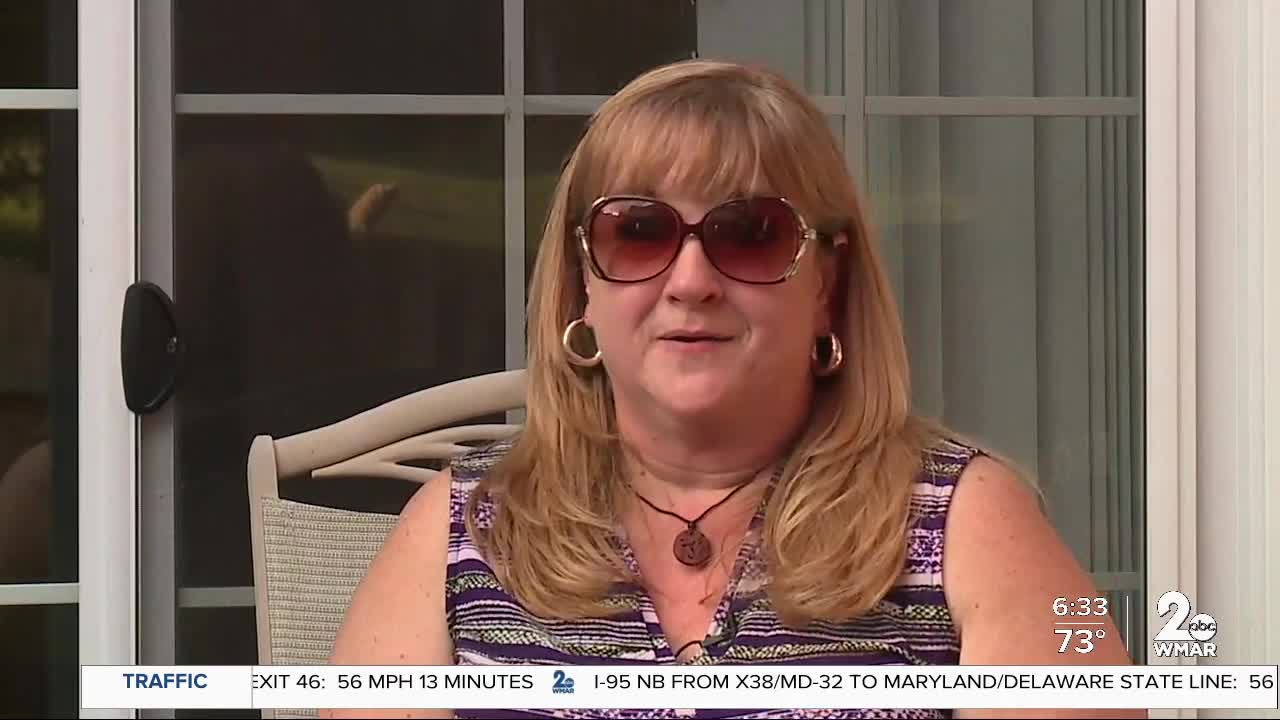 After months of emails and calls she got the social security problem straightened out— but still was getting error pages. 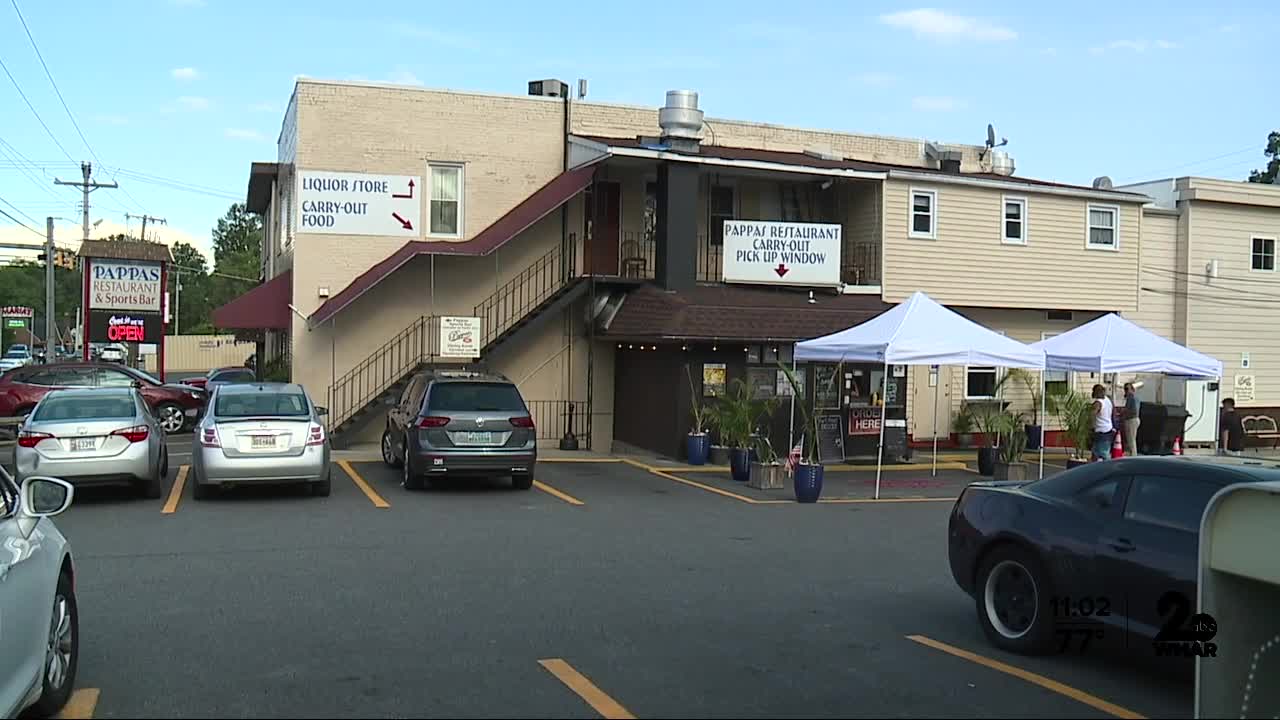 Last year Jeanie Riggs had her first experience with unemployment.

Problem was, she wasn’t the one reaching out to them using her Social Security Number.

She thought she had it cleared up until Pappas Seafood Company, the restaurant she works, made the hard choice to lay some people off so those employees could pick up unemployment.

So she had to try to file.

“As far as I was concerned it was finished it was done and didn’t feel the need to follow up so I didn’t,” Riggs said. “Of course fast forward to 2020 when everything starts to shutdown in March. Shortly thereafter when I went to file I found that my social security number was still linked to this fake name.”

But as millions of people will tell you, getting anything done with unemployment isn’t easy during the pandemic.

After months of emails and calls she got the social security problem straightened out— but still was getting error pages.

“It was just like one little thing after another at this point it’s five weeks into my unemployment.”

Wednesday she and so many others found out that the state uncovered a massive criminal scheme involving over 47,000 unemployment claims totaling more than $500 million.

“It really gets you worked up,” she said. “You know it’s like you just want to reach through the screen and grab somebody.”

The state noticed the scheme because of an usual spike in claims which were made using stolen identities and personal information from previous national data breaches.

Saying most of those claims were denied— but not saying how many actually got approved - and how much was lost.

Now so many are wondering if they are a victim or if this the reason they haven’t gotten a claim.

Riggs has some free advice, if you get caught in a scheme like this.

“Don’t think it’s done when they say it’s done say it’s done. Follow up with it a week later two weeks later just to make sure that everything’s done. Do you need anything further from me and wrap it up. Just to give yourself peace of mind.”

Criminals targeting people in need— while the state struggles to keep the honest people afloat.