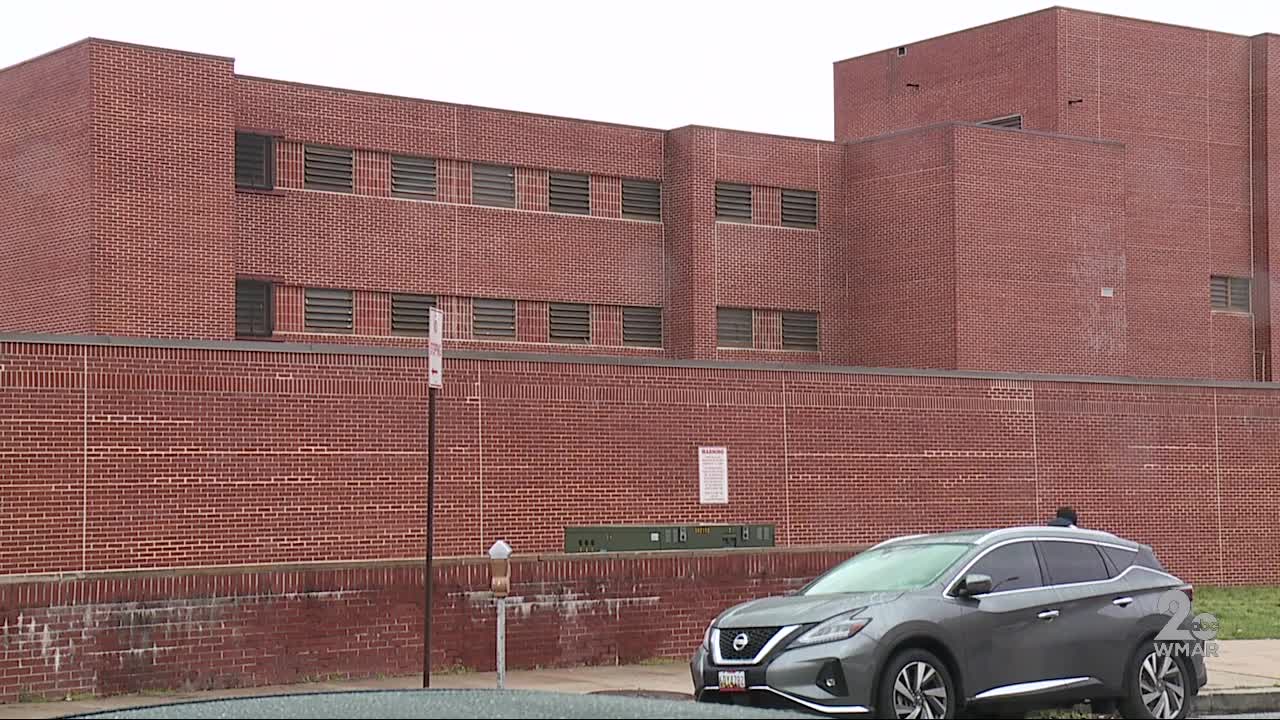 Prison systems are built to keep people in — but prisoners and the people fighting for them say they are ill-equipped to keep a pandemic from spreading.

Prison systems are built to keep people in — but prisoners and the people fighting for them say they are ill-equipped to keep a pandemic from spreading.

Magers is the Director of the Prisoner Rights Coalition.

“That means a high number of people who are susceptible and don’t have access to monitoring or any type of adequate health care that would be able to address this should that happen,” she said.

Mia Thomas has a loved one in prison who has diabetes.

“He’s more subjected to becoming sick by staff, staff members family members from them coming home and coming back,” Thomas said. “My concerns are more around that issue. “

She understands a lot of people aren’t sympathetic to inmates, but says they are still people who deserve more.

“Inmates that are sick or that are showing signs and symptoms of a cold need to be tested. If they do have COVID-19 they need to be separated from wherever they are,” she explained.

Magers and other prisoner rights advocacy groups wrote a letter to Governor Hogan asking for expedited releases which have been been approved in other states already.

“Anyone that is vulnerable from a health care perspective, elderly that is deemed and reviewed as not a threat to public safety and safe to be released that has a home plan and a whole list of criteria," Magers said. “We’re asking for them to speed up the process.”

Also asking the court system to designate hearings that may end in a release an emergency.

“I have several clients that are literally in these processes that if this had not have happened they would have either already had their court date for release,” said Magers. “They would have been released on parole or probation. They are already eligible and approved and they are just sitting there.”

WMAR-2 News spoke with a union representative for prison workers late Wednesday— we are hoping to follow up with them on their concerns Thursday.