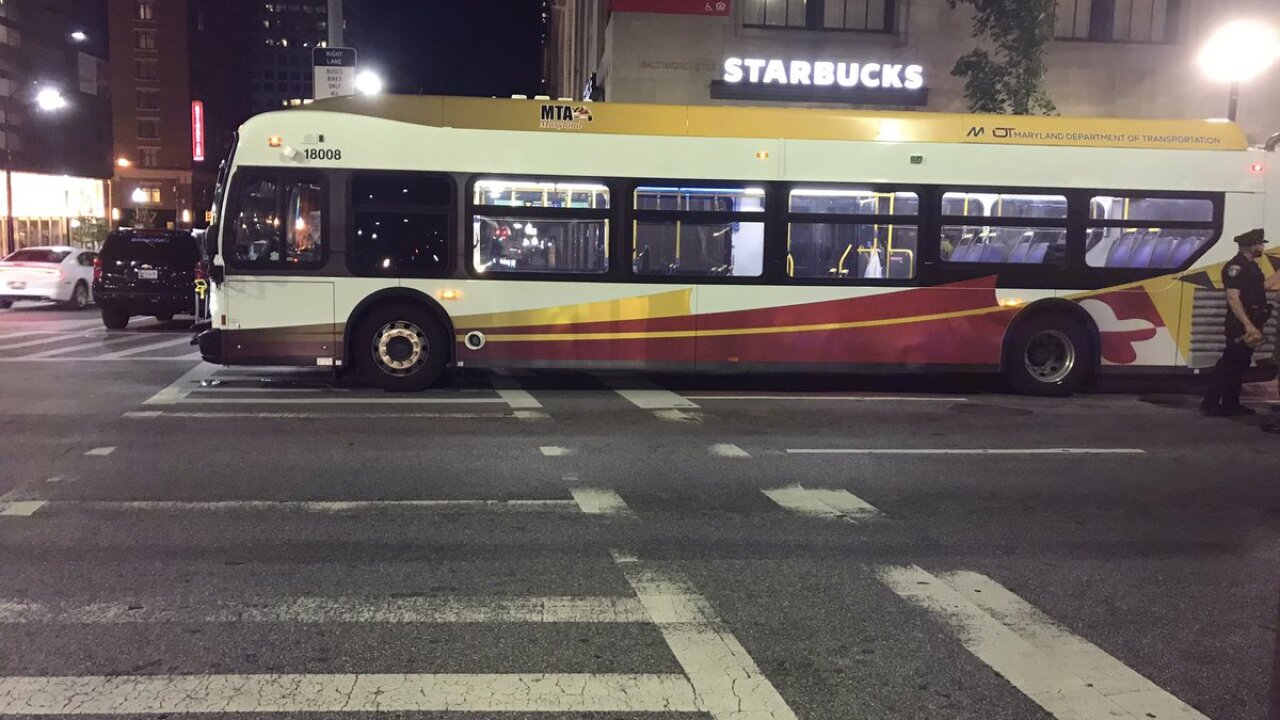 It’s raising concerns for a rider who says they aren’t enforcing safety measures to stop the spread of COVID-19.

"I don’t want to sit next to someone without a mask," said MTA bus rider Christopher Washington.

But Washington says the majority of the time he rides the bus, it’s the case.

"Many people, I’m talking about 50 percent or more, pulling the mask off and people so confident they don’t enforce the rule they get on without a mask on at all and they will sit right beside you, sit right behind you, right in front of you and turn around and some of them will even try to start a conversation with you," said Washington.

The MDOT MTA said they require all riders wear face coverings but Washington said when he complained to a driver, the driver said they were told not to enforce it.

"I called the MTA and I called 3 times. I wanted to see if I would get different answers. No, they were consistent. They said, 'it's true, we don’t want confrontations with the public'," said Washington.

In a statement, MTA said bus operators will continue to proactively educate and remind riders of the state’s requirement for face coverings on transit.

"Since April, MDOT MTA Police have and will continue to respond to calls across our system for assistance with rider compliance of the face covering mandate."

The MTA said they also disinfect vehicles and high touch surfaces daily and the inside of Light Rail and Metro Subway cars get additional midday wipe downs.