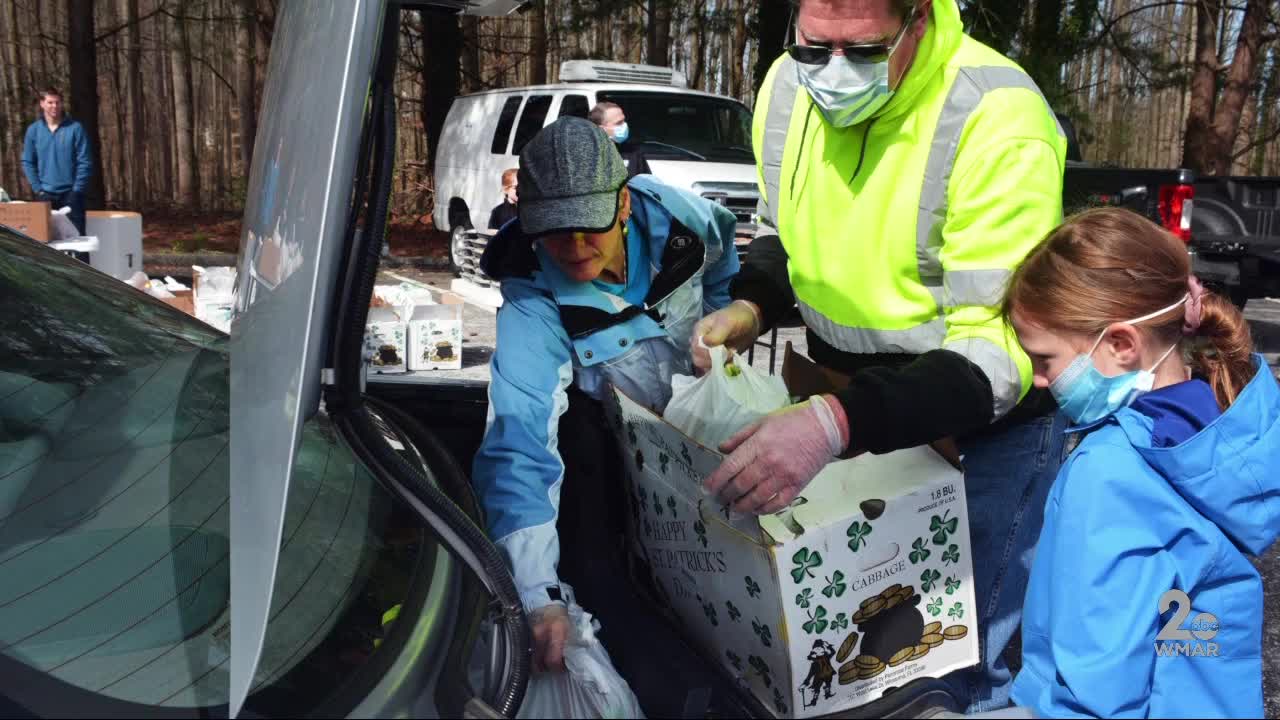 One day last week, Ryan Sirmons from (ACT), Anne Arundel Connecting Together was ordering carry out from Monica Alvarado at Bread and Butter Kitchen.

The two got to talking. That conversation led to FEED Anne Arundel.

Monica mentioned it to Chef Dave at Soul, then to Elise Letavish at Ashling Kitchen and Bar, and then and then.

Before they looked up, 30 restaurants were on the same menu.

ACT raised 20 thousand dollars in donations to pay restaurants to cook meals for those in need.

Monica says “It’s a win, win, win situation” meaning the restaurants stay cooking with staff and the neighborhoods are served.

Hundreds have been served meals so far, thousands have been helped. On Friday, 500 meals and 100 smoothies will be served at the Bay Ridge Garden Apartments.

On Saturday, more meals to Friendship Community Baptist Church and then At Kingdom Celebration Church in Odenton on Monday.

For more information on the participating restaurants, click here.

They now have a text to donate page set up. You can text FeedAnneArundel to 76278 to donate.