Families Doubling Up During COVID

Staying safe, by staying together 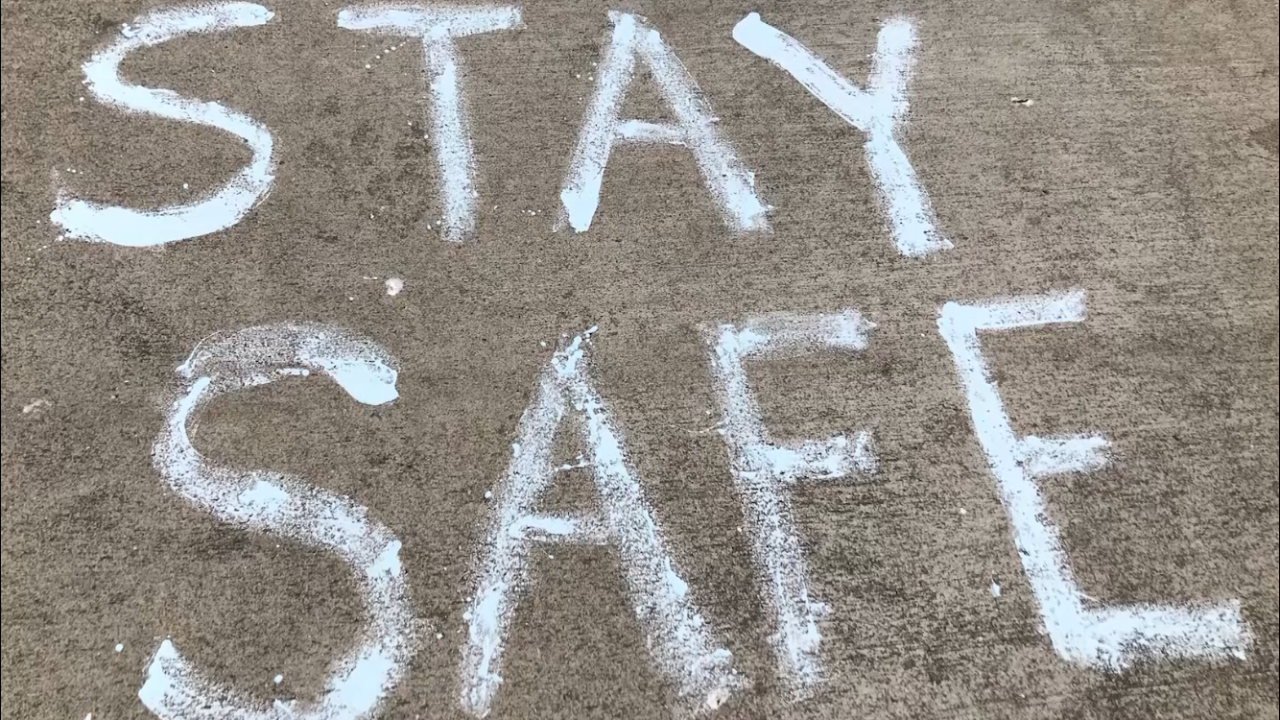 ITHACA, N.Y. (Ivanhoe Newswire) --- The high cost of housing and high unemployment can lead families to “double up,” one or more families or multiple generations sharing a home or apartment. It’s a living arrangement with benefits, but there are risks, too, especially during the pandemic.

Kelli Morris Larkin lives in a four-bedroom home with her husband, three teenagers and her 88-year-old father. The teens are following strict rules to isolate, but her father still goes out.

“The other day, he wanted to go to the grocery store and I’m like, ‘no you just can’t do that dad,’” shared Larkin.

Sociologist Hope Harvey studies families and housing. Before the pandemic, she interviewed families who were doubled up for economic reasons, childcare or eldercare. Despite the benefits, many moms worried about drawbacks, like reduced parenting authority, arguments on childrearing, and conflicting lifestyles.

Hope Harvey, PhD, Post-Doctoral Associate Cornell University, says, “Obviously during a pandemic, you might not just be concerned about bad influences coming in, you might also be concerned about physically anyone coming in. If you have your teenage child living at home and they are going out and maybe seeing friends and you don’t know about it, or their friends want to stop by the house, and you’re trying to control that.”

Harvey says families can alleviate some of the challenges by defining a portion of the physical space as their own, and agreeing on rules for shared spaces, visitors, and right now, social isolation.
“I think you have to respect each other,” said Larkin.

Extra precautions as we adjust to our new normal.

Harvey says the rates of doubling up have increased over the past decade, and with the economic uncertainty caused by job loss during the pandemic, it’s likely the number of families doubling up in the coming months will increase.