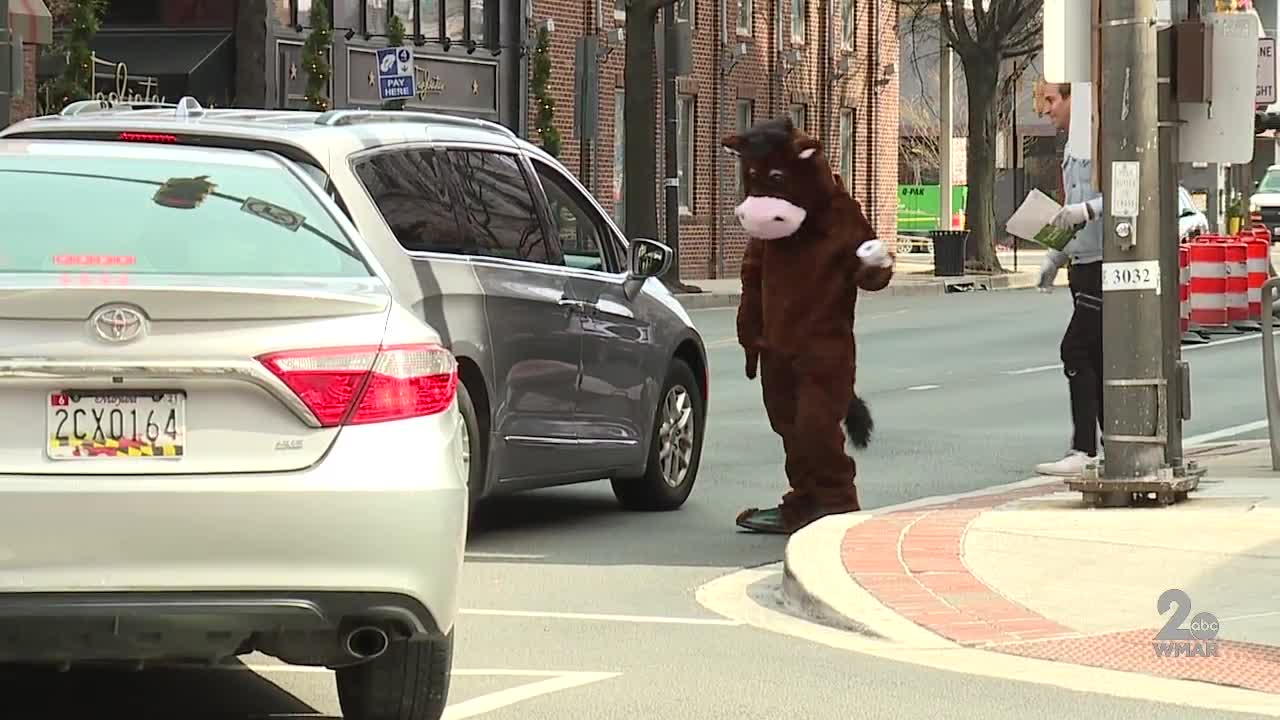 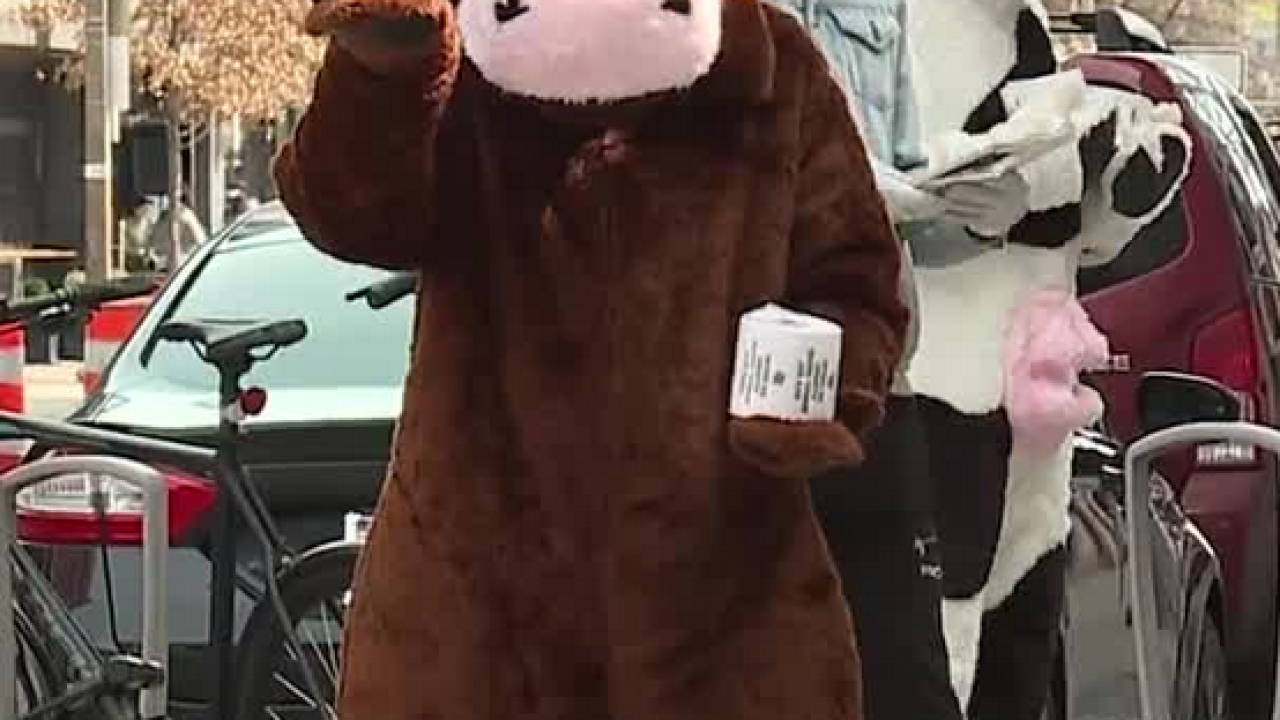 They handed out free rolls outside of the Whole Foods in Baltimore.

Each sheet had the message "Wipe Out Animal-Borne Illness: Go Vegan." printed on it.

Influenza viruses and coronaviruses are zoonotic or transmissible from other animals to humans.

"Just because of our taste for animal flesh, not only are billions of animals killed every year unnecessarily, but now it’s killing us," said Marianne Bessey, Manager of Campaigns for PETA.

PETA says every person who goes vegan saves the lives of nearly 200 animals each year, reduces their own risk of suffering from health conditions and significantly reduces their carbon footprint.