Bernie Sanders proposes $2,000 a month payment to Americans amid coronavirus 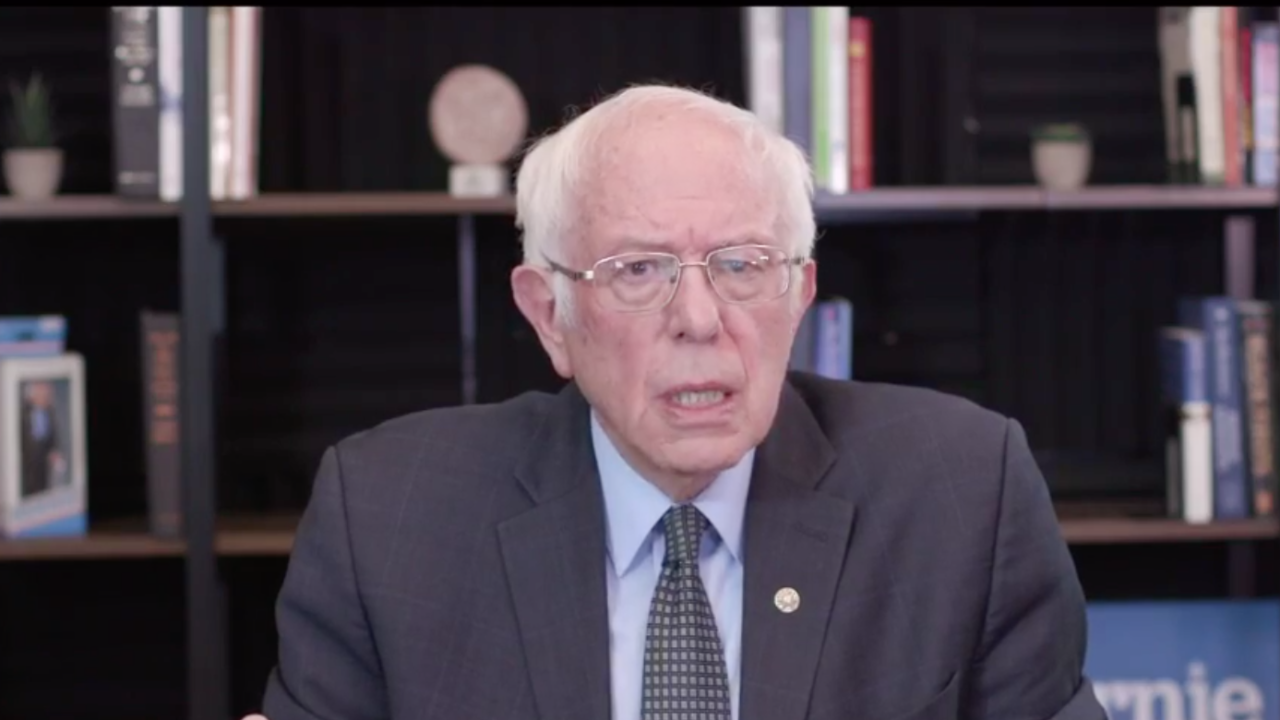 As the federal government develops a response to keep millions of Americans afloat as businesses shutdown during the spread of coronavirus, Sen. Bernie Sanders released a plan that goes far beyond what most on Capitol Hill have proposed.

Sanders said on Tuesday that Americans should be eligible for a $2,000 a month payment from the government. His proposal came as voters in Florida, Illinois and Arizona went to the polls for the Democratic primary. Sanders struggled on Tuesday as rival Joe Biden won in Illinois and Florida.

"My guess is we will be spending at least $2 trillion in funding to prevent deaths, job losses and prevent an economic catastrophe," Sanders said.

On Tuesday, the Trump administration suggested that some Americans should receive a one-time $1,000 check from the government. But who would be eligible for such a payment is unknown.

"Americans need cash now, and the president wants to get cash now — and I mean in the next two weeks," Treasury Secretary Steven Mnuchin said early on Tuesday.

But Sanders thinks assistance from the government needs to be more substantial.

“We need to provide a direct $2,000 cash payment to every household in America for the duration of the crisis to provide them with the assistance they need to pay their bills and take care of their families,” Sanders said.

"It is imperative that we stand together, understand that right now, throughout this country there are so many of our people wondering, ‘what is going to happen to me now?’ Sanders added.