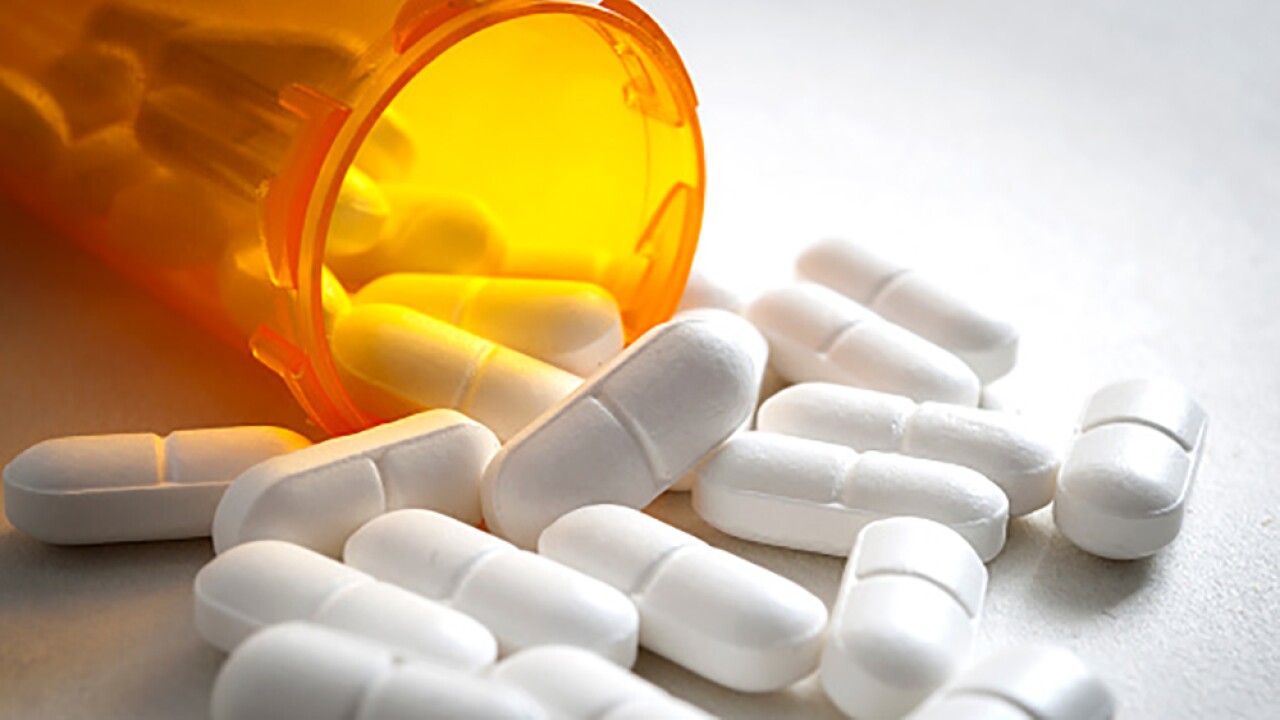 Moussa81/Getty Images/iStockphoto
Opioid epidemic, painkillers and drug abuse concept with close up on a bottle of prescription drugs and hydrocodone pills falling out of it on white

The kits can help detect the opioid fentanyl, which is responsible for the Unites States epidemic of fatal drug overdoses.

Monday's launch is part of a recent effort by MedStar Health to identify patients at risk of drug overdose and team them up with a peer recovery coach who can connect them with recovery resources.

The test kits will be distributed at Union Memorial, Harbor, and Good Samaritan hospitals.

According to the Maryland Department of Health, fentanyl is linked to most drug overdose deaths in Maryland.

In 2018, fentanyl caused 1,888 out of 2,143 opioid overdose deaths in the State. Of those, 758 deaths were in Baltimore City, by far the largest number of any place in Maryland.

Making treatment even more complicated is that fentanyl can be added to heroin, cocaine, or pills without detection.

“Studies have proven that individuals experiencing substance use disorder will change behavior and interactions with substances if the presence of fentanyl is known,” said Ryan Moran, the director of community health for MedStar Health’s three Baltimore hospitals. “If they know fentanyl is present, they can take steps to reduce the risk of overdose, such as taking less of the substance, not using alone, using with a naloxone rescue kit nearby, or complete abstinence."

MedStar Health has bought 2,000 test kits so far to distribute and plans to continue the program if supplies run out.

The test kits will be distributed in the Emergency Department by peer recovery coaches who work one-on-one with high risk patients. Patients can take a small portion of the drug substance and mix it with fluid in a tube, dipping the test strip inside. The strips don’t indicate how much fentanyl is present, instead giving a positive or negative result. Even if the test is negative, individuals should be aware that they can still overdose.