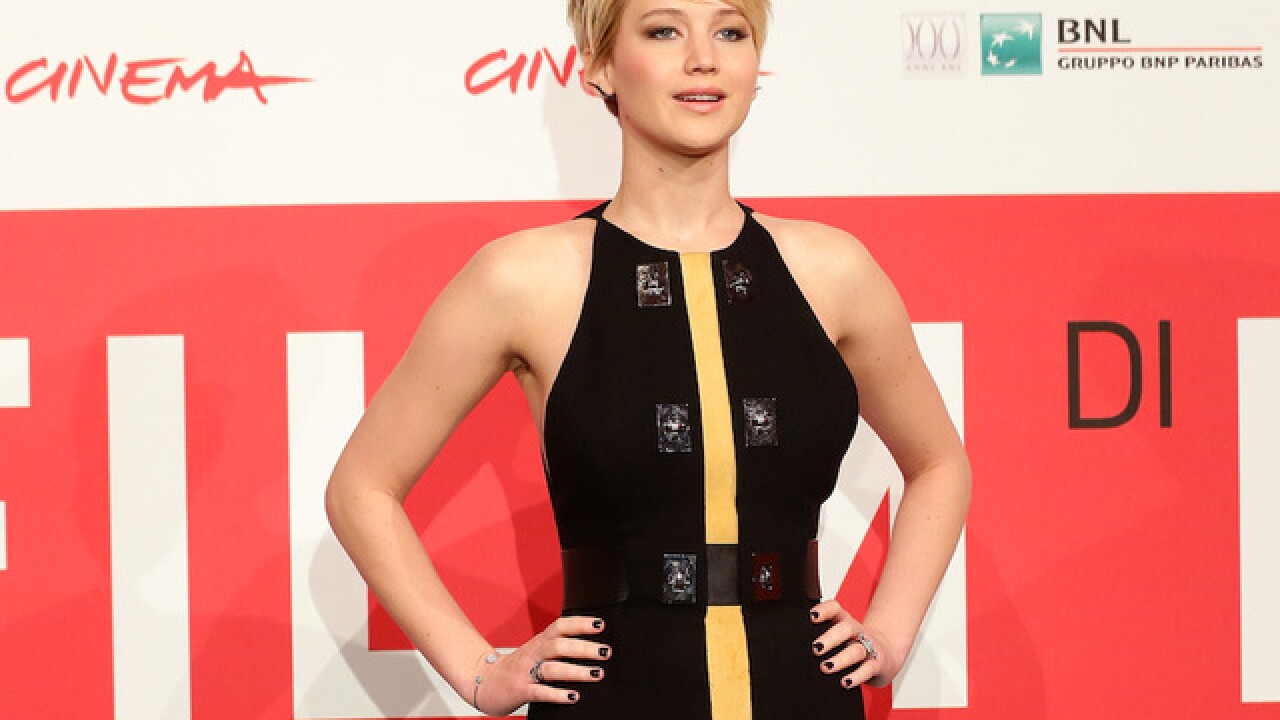 Image copyright 2013 Getty Images. All rights reserved. This material may not be published, broadcast, rewritten, or redistributed.
&lt;p&gt;Jennifer Lawrence attends the 'The Hunger Games: Catching Fire' Photocall during the 8th Rome Film Festival at the Auditorium Parco Della Musica on November 14, 2013 in Rome, Italy.&lt;/p&gt;

It seems the Internet’s conscience is setting in.

After a dump of illegally obtained personal photos of celebrities including actress Jennifer Lawrence hit the web Monday, viewers of the content have decided to raise money for charity.

Users of Reddit.com, a user-generated news link website, have donated more than $5,800 for the Prostate Cancer Foundation, allegedly in penance for looking at the stolen nude photos of Lawrence and other celebrities.

The donation page titled “Reddit: the Fappening” shot the top of the PCF’s top fundraisers list this morning, according to the foundation’s website. Donations ranging from $5 to $100 have appeared on the donation page’s honor roll section, with notes indicating they were given “In honor of Jennifer Lawrence.”

The PCF doesn’t appear on Jennifer Lawrence’s official charity website but the Oscar winner is a prominent supporter of Special Olympics, Feeding America and several other organizations.

Reddit users reacted to the news that their charity page had topped PCF’s list of donors this morning, some admired the cause while others felt the charitable giving was hollow because it stemmed from an illegal violation of Lawrence’s privacy.

“Donating doesn’t somehow justify the morally reprehensible way these (photos) were obtained,” user Bootzcatz wrote. Conversely, user -THX-1138- submitted, “Awesome! This makes me laugh and feel good all at once. We’re now the top fundraiser for PCT, in honor of JLaw’s nudes.”

After the pictures leaked Monday, the FBI confirmed it had joined the hunt for the hacker that was responsible for their release, according to the Los Angeles Times.