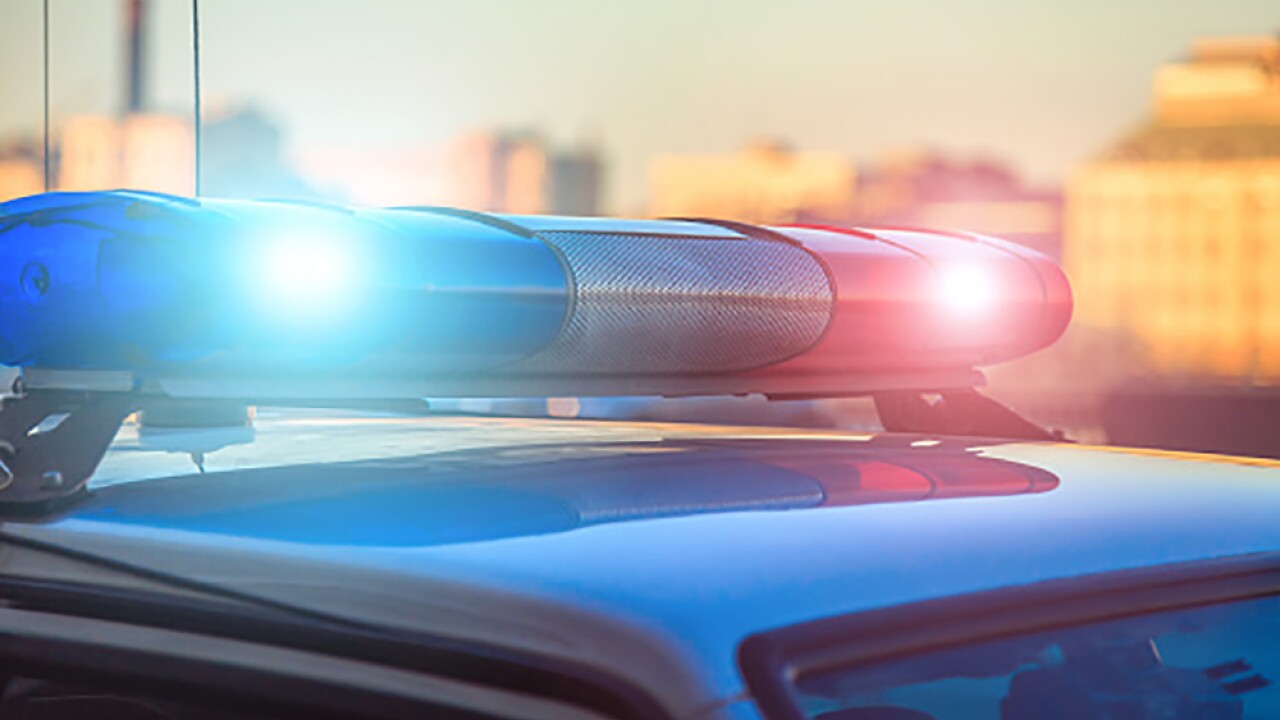 According to the department, officers were called to a parking lot on Md Route 27 near I-10 for an incident, after 12:00 p.m. On the scene, they found a dead person in a car.

Officials said they believe there was no foul play involved.