Man sentenced to 30 years in jail for sexually abusing child 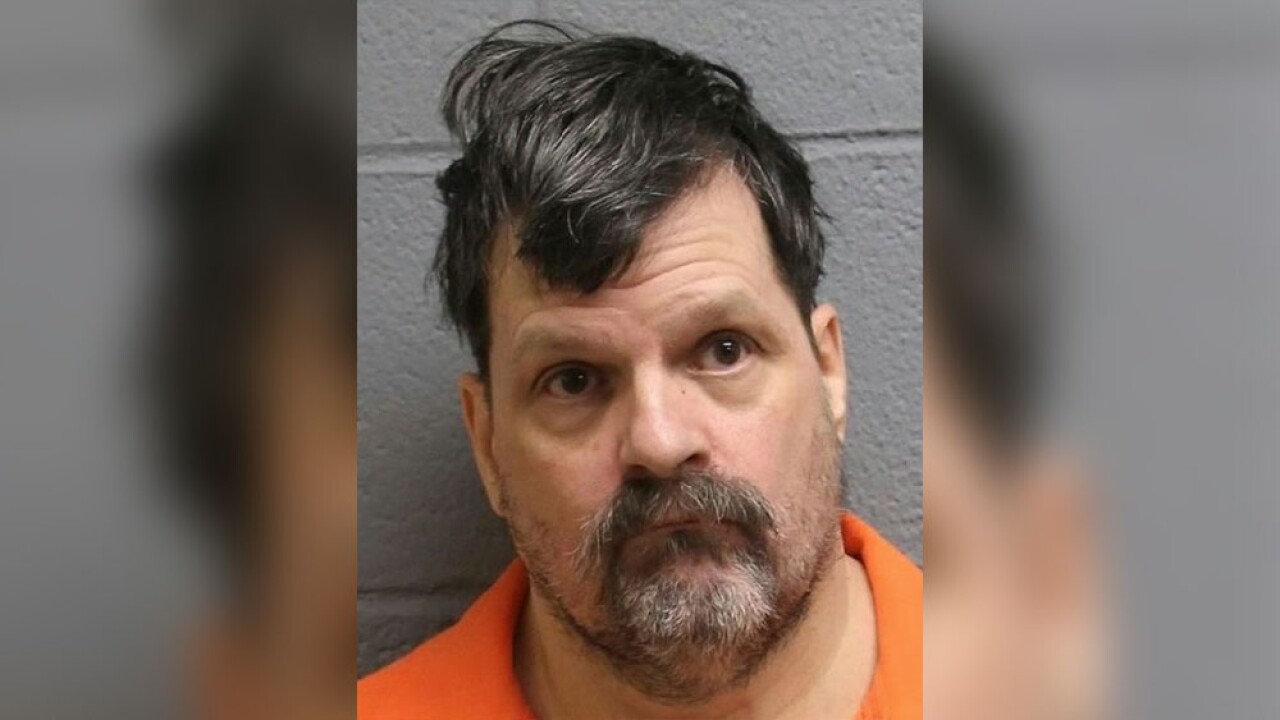 CARROLL COUNTY, Md. — A man has been sentenced to 30 years for sexually abusing a child over 30 years ago in Carroll County.

On Wednesday, William Cox, 55, was sentenced to 30 years for two counts of second degree sexual offense and one count of second degree rape involving the sexual abuse of a child that occurred over 30 years ago.

In August 2018, Cox was arrested by members of the Carroll County Advocacy and Investigation Center (CCAIC) and in October he entered a guilty plea to the charges above.

Cox was prosecuted for sexually abusing a child for abuse that began in 1979 and continued through 1986. The victim was 7-years-old when the abuse began, and it continued until the victim was 14.

The abuse was reported to the CCAIC once the victim became an adult and Cox was arrested in 2018 after a lengthy investigation.

After the sentencing hearing, the victim contacted the State’s Attorney’s Office and indicated “I went from victim to survivor and now I will march on letting others know it’s never too late to fight.”