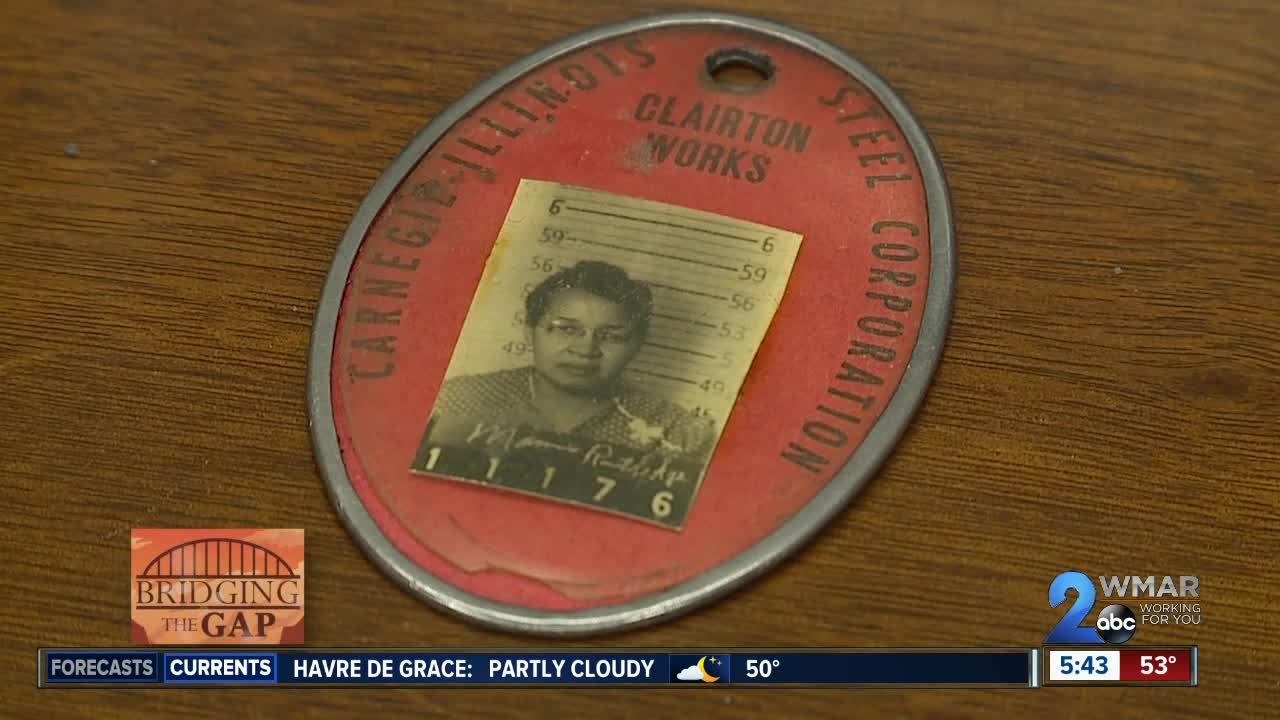 "I believe that we are called, we have a mission and I don't feel I've quite completed my mission... I've had the pleasure of working at every level of government but to come home to my home county to round out my career is just incredible." 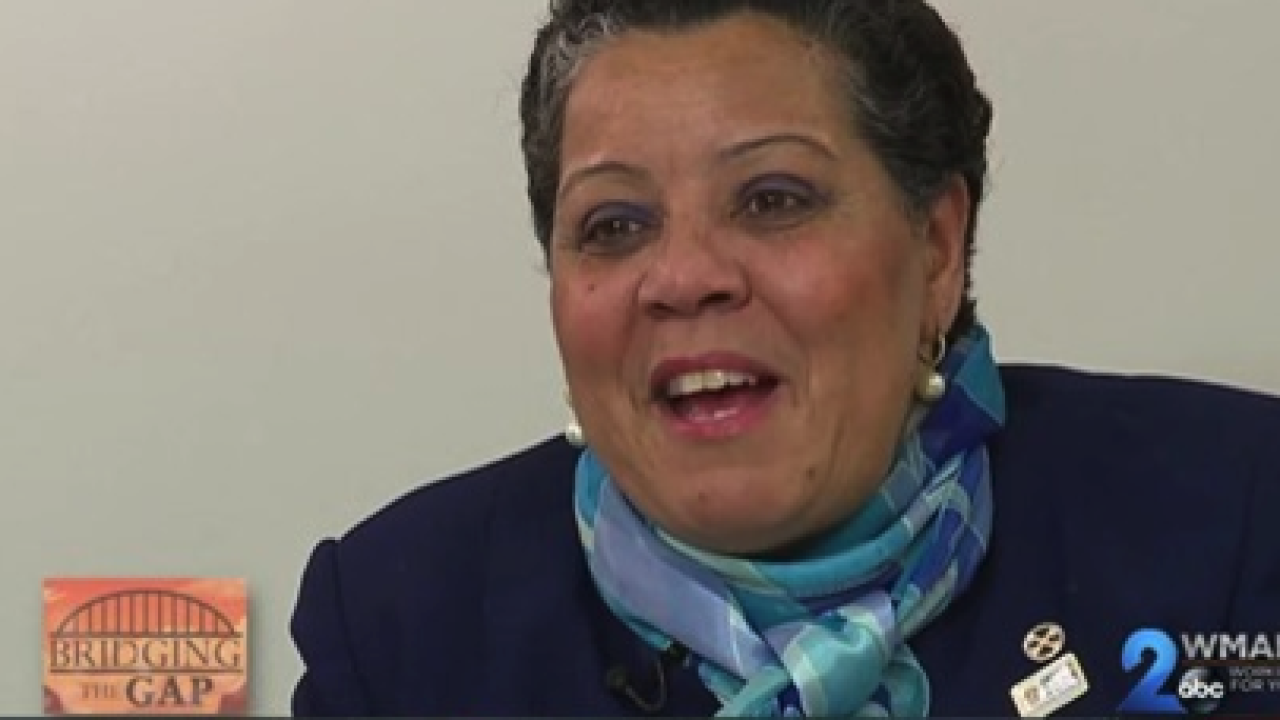 BALTIMORE COUNTY MD ( WMAR) — Stacy Rodgers is the first black woman to serve in the role of Baltimore County Administrative officer, Its a role she's humbled and proud to fill.

"I am a coal miners daughter from Western Pennsylvania, trying to make life better." That's how Rodgers describes her self but for those closest to her, she believes they would say something a little different. "My best friend calls me a work- a-holic. She said I need a self help program" said Rodgers with a big laugh.

What most would consider work, she considers fun. Between teaching Sunday school, volunteering with her sorority, Alpha Kappa Alpha, serving the community and spending time with her two grandsons, she's a very busy woman. Her passion is service as evidenced by her 28 years in various government capacities.

"I believe that we are called, we have a mission and I don't feel I've quite completed my mission... I've had the pleasure of working at every level of government but to come home to my home county to round out my career is just incredible." said Rodgers.

Her favorite stop on the government journey was during the Obama years.

"I visited the entire country in those 6 years. At the federal level you get to influence national policy, public policy that will touch millions of people for generations" said Rodgers

Growing up, Rodgers had always been told that she had the capacity for greatness but she had no idea where her journey would take her.

"This is where my faith has taken me, a public servant but a servant leader. So the titles don't matter, salaries don't matter. Its the spirit of service, servant leadership but most of all excellence in governance. When people ask me what I'm here to do and what my legacy will be. it will be that Baltimore county will be recognized as a well run, best practice jurisdiction." said Rodgers.

Stacy Rodgers gives a lot of credit to the great mentors she's had along the way, and is now bridging the gap to help other black women follow in her foot steps.

" Who I called my professional mother, is Carolyn W Colvin. Ms. Colvin and I were paired through my professional association the National Forum for Black Public Administrators. We were paired together in a formal mentoring program and we just hit it off. So for 25 years we were together as a mentoring team and as a management team after that. For 25 years I had the pleasure of learning from her. But that's what we're called to do. We are called to ensure the next generation . This role isn't just about me for where we are now in this time. I'm really here to set the example for leaders to come, leaders of color, women so that they too can aspire and see themselves in roles that have not traditionally been roles that women hold." said Rodgers