How a group of black men integrated the Marines 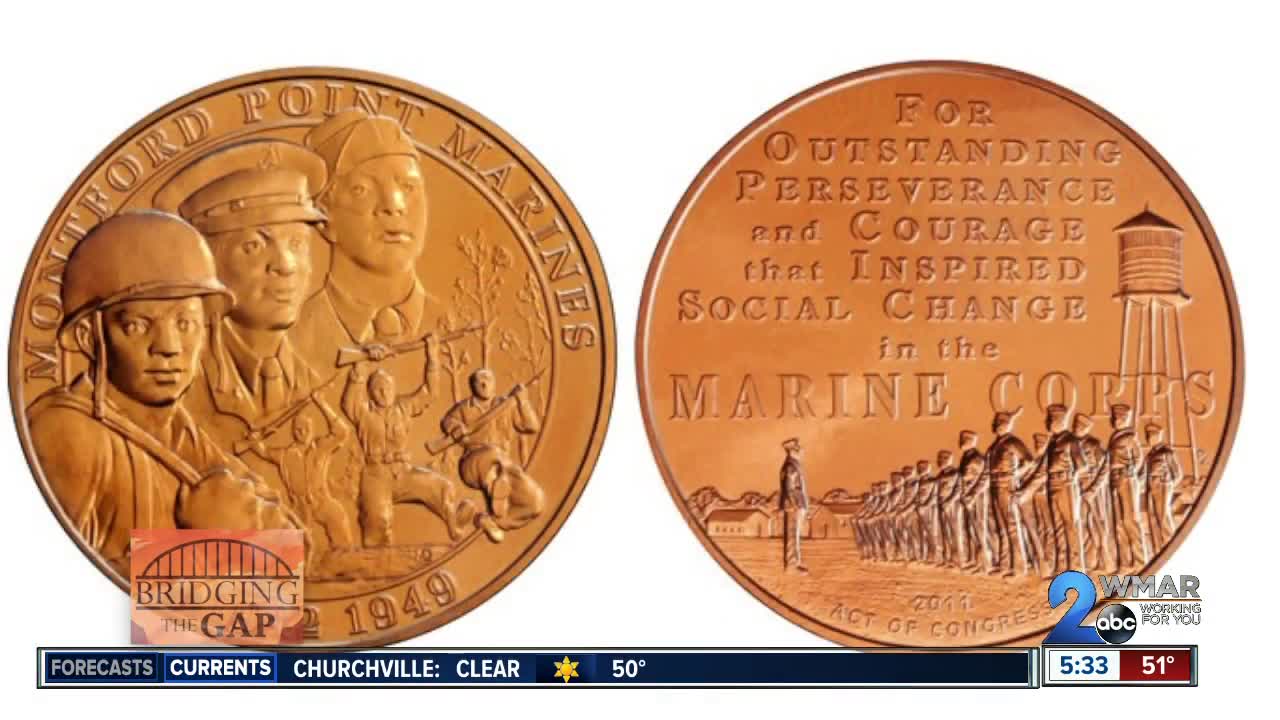 During World War II there was a small group of black men who integrated the U.S. Marine Corps. 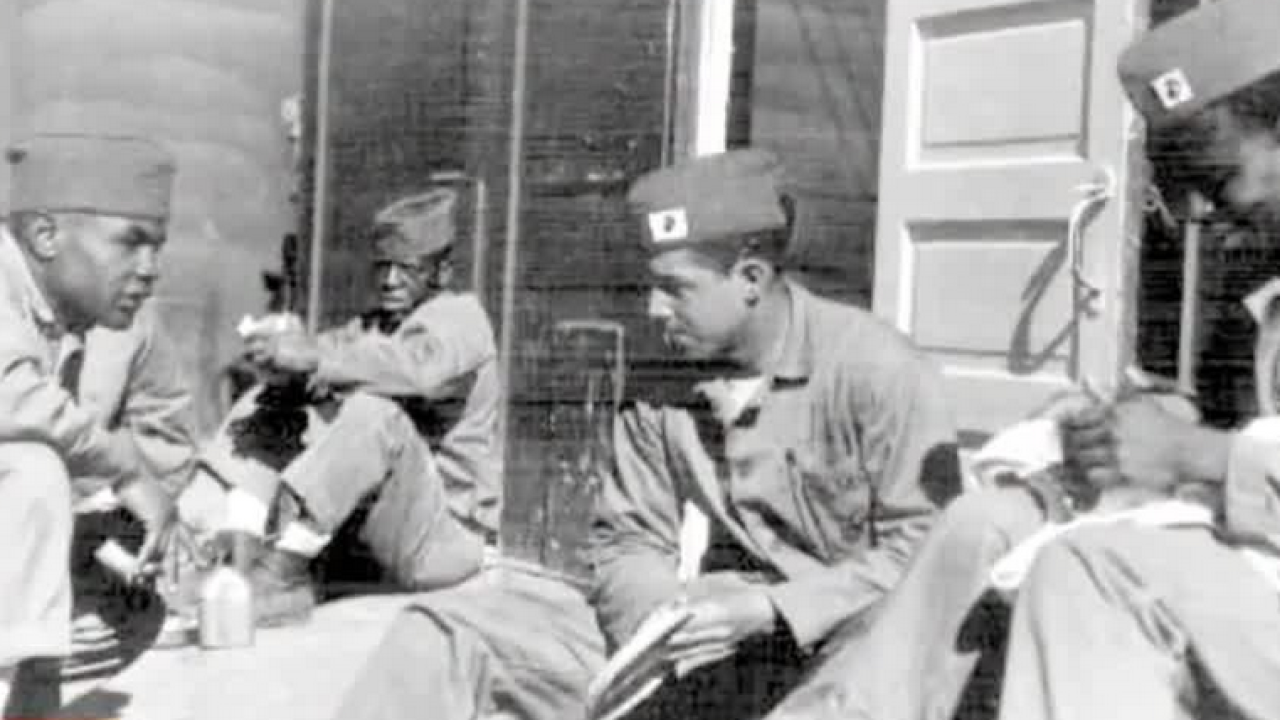 LARGO, Md. — During World War II there was a small group of black men who integrated the U.S. Marine Corps. These men not only fought racism and injustice while fighting for their country, but bridged a gap and built a lasting legacy known as the Montford Point Marines.

"They wanted us to fail because they didn't want us there in the first place," said Eugene Groves, an original Montford Pointer. "So, they were hoping that we would fail so that they could be all white again."

Before World War II, the Marine Corps was an all white male institution. On June 25, 1941, President Roosevelt signed executive order 8802, which prohibited ethnic or racial discrimination in the nation's defense industry.

"We all knew we weren't going to Paris Island. Paris Island was strictly for white Marines," said Joseph Carpenter. "No blacks at all, so we had Montford Point camp which was set up for blacks."

These men believed the entire process was designed to fail.

"It seems to me that it had been some planning up top to go just give this thing a try to say we put an effort into it but we know its not going to work," said Willie J. Woods. "In other words the answer was here before the question was really asked."

They proved everyone wrong and paved a way for the men and women that would one day follow in their foot steps.

"I sit here embarrassed that I didn't know the history, I joined voluntarily in 1969 at the point, I still didn't know about the Montford Point Marines," said Jennifer. "I thought I went through hell in 69, but I can only imagine what they went through in the years that they came."

He wasn't alone in not knowing this history.

The Leathernecks weren't publicly recognized until President Barack Obama awarded them congressional medals in 2011. Although the military has come a long way from its days of segregation, the men who followed in the footsteps of the Montford Pointers are proud to keep their legacy alive.

"We sit and listen to everything they say and I just pass it along, because that's my history right there," said Maurice Ross. "These guys have stories to tell and people need to open their eyes and ears to listen. They might learn something."