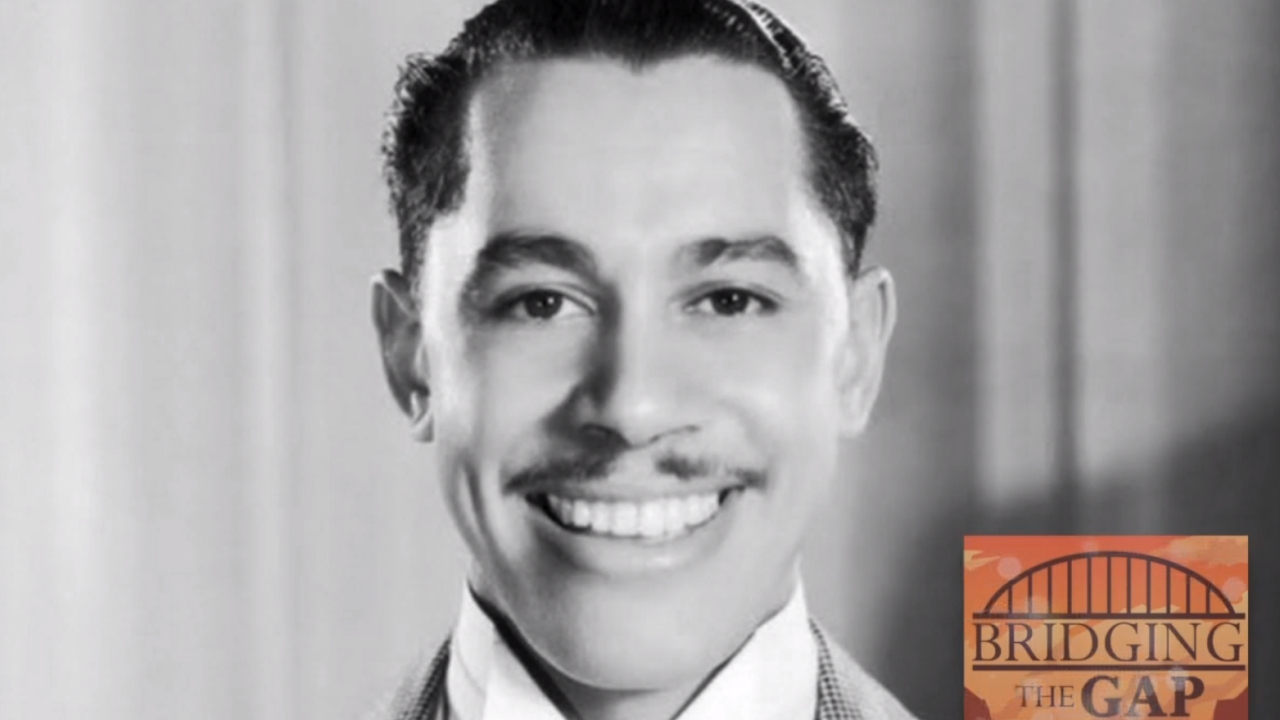 Baltimore was first introduced to jazz in the 1800's. In the mid-1900's ragtime musical influences of Eubie Blake and Cab Calloway began their road to fame.

However, long before jazz legend Cab Calloway became an overnight sensation, he began learning how to shape his voice in the hallways of a local Baltimore City school.

"His career was really molded through his time at Frederick Douglas High School," his daughter Camay Murphy Calloway said.

While to some he was the largest act to headline famous theaters throughout the country; to his daughter he was simply 'dad'.

"I guess my fondest memory was seeing him something bigger than life," she said.

"He believed in pleasing the audience. He really had a love affair with the audience," his daughter said.

When the Hi-De-Ho legend wasn't traveling on the road or preparing for his next act, Cab enjoyed home-life in Maryland.

His final days were spent at  home in Harve De Grace and he was often greeted by the likes of Janet Jackson at his bedside.

Cab's imprint on music is noted in today's music and can be seen on display at the National African-American History and Culture museum in Washington, D.C.

Download the ABC2 News app for the iPhone , Kindle and Android