Best April Fools' pranks of the past 6 years 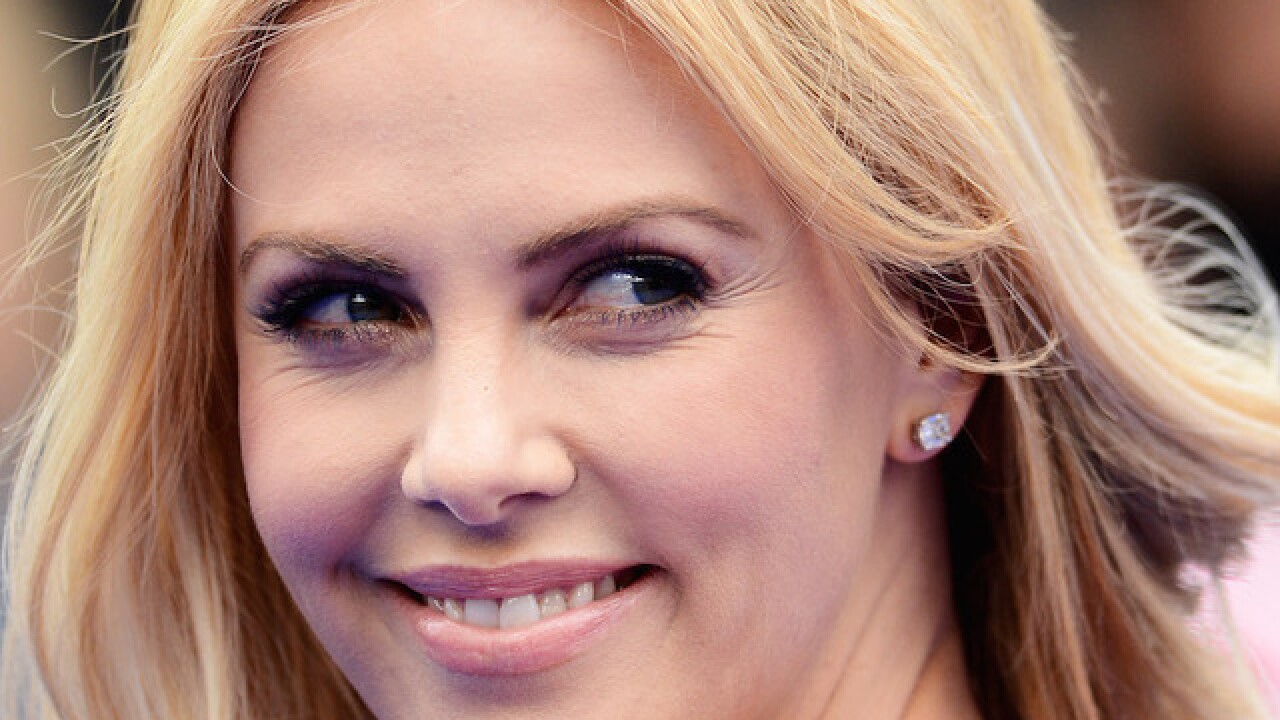 Image copyright 2012 Getty Images. All rights reserved. This material may not be published, broadcast, rewritten, or redistributed.
Ian Gavan
<p>Actress Charlize Theron attends the world premiere of "Prometheus" at the Empire Leicester Square on May 31, 2012 in London, England.</p>

Believe nothing you hear, and only half that you see. That goes double on April 1.

As the world scans the Internet this April Fools' Day, thousands of people will undoubtedly be burned by false headlines of ridiculous business ventures or unexpected celebrity deaths.

Here are some of the most memorable April Fools' Day pranks pulled off by trusted brands in the past six years.

“Twitter switch for Guardian, after 188 years of ink.” That was a headline that appeared on the website of Britain’s respected newspaper The Guardian on April 1, 2009. The story touted the paper’s move as “brave” and “epochal,” quoting media experts that said hard-hitting stories could be told in 140 characters.

The best part of the gag was a series of tweets summing up monumental British news moments going back through The Guardian’s history. One from 1961 read, “Listening 2 new band ‘The Beatles.’”

President Obama orders Chevy and Dodge out of NASCAR, per Car and Driver (2009)

This 2009 gem fooled many people, including high-profile conservative political analysts. The hoax was a report from Car and Driver magazine claiming that President Barack Obama wanted Chevrolet and Dodge cars out of NASCAR competition due to the federal government’s automotive industry bailouts.

The magazine apologized for the joke but a spokesperson for Dodge told USA Today, “I’ve been in this business more than 30 years and I have never seen a story so irresponsible.”

On April 1, 2009, the people at Kodak decided to get one over on photography enthusiasts. In an announcement on its website, the company touted a new camera with a lens that attached to the user’s glasses.

Features of the eyeCamera 4.1 included an image stabilizer that would keep your photos sharp even “after a glass of wine or two,” a shutter using patented technology that snaps a photo “only on a wink, not a blink,” and digital x-ray vision. Perhaps the funniest part is that four years later, the eerily similar Google Glass would hit the market for real.

In 2010, Starbucks launched one of the most memorable corporate April Fools' jokes of all time. On its website, the company touted two new drink sizes, the 128-fluid ounce Plenta and the 2-fluid ounce Micra. The company said its Plenta could double as a lampshade or popcorn bucket when emptied.

This was an example of a fake story that was actually pretty believable. Virgin Group announced its billionaire co-founder Richard Branson had purchased the former planet of Pluto “for an undisclosed sum.” The bogus press release said Branson planned to have Pluto reinstated as a planet as “an example for struggling entrepreneurs facing setbacks.”

In an example of using April Fools' Day to boost your international profile, Irish airline Ryanair announced in 2011 it would begin running “child-free” flights. A press release on the company’s website cited a survey finding that 36 percent of passengers had been on flights that were “ruined” by children and also found parents to be “just as annoying.”

The staffers at the website Funny or Die have had several memorable April Fools' Day pranks over the years but this one surely broke a few hearts. Academy Award-winning actress Charlize Theron was supposedly the Internet’s latest victim of a leaked sex tape in April 2012 but the salacious clip was a total fake, put together by Theron and Funny or Die.

The popular eyewear brand unveiled a new line of glasses for dogs with a flashy webpage dubbed “Warby Barker.” Selections included designer sunglasses and even a monocle for the pooch that wants to give off an air of class.

Google can always be counted on for solid April Fools' Day pranks and this was one of the company’s all-time best. In 2013, its “Nose” feature allowed users to search through millions of scents contained in an online database. The smells ranged from wet dog to spring morning.

The Internet’s love of bacon has been well documented, leading Procter & Gamble’s mouthwash brand Scope to get in on the action. Scope Bacon was unveiled on April 1, 2013, promising to “taste like bacon, while still killing 99.9 percent of bad breath germs.” On the brand’s website, an announcement described the product as being made using “synthetic bacon flavoring.”

On April 1, 2013, the social media giant Twitter announced a startling new business plan that would charge users that wanted to include vowels in their tweets. “Everyone can use our basic service, Twttr, but you only get consonants. For five dollars a month, you can use our premium “Twitter” service which also includes vowels,” a post to the company’s blog read.

The new plan also offered advertisers the option to compose tweets that were 141 characters long, instead of the usual 140, for a fee.

Ryan Seacrest isn’t exactly known as a devious prankster but the media mogul shattered Millennial dreams worldwide with this joke. On his website was a story stating the 1990s boy band NSYNC was getting back together after a 12-year split for new music and a tour. It wasn’t hard to believe since the group had performed together at the MTV Video Music Awards in 2013 but alas, it was all bogus.

The folks at NPR drove a stake into the hearts of cinema lovers in 2014, when they ran a story about a remake of arguably the greatest movie of all time, starring an actor who’s not been known for dramatic greatness. Reeves was slated to be starring in and directing a “Citizen Kane” remake. A fake poster for the film on NPR’s website revealed past Reeves characters like Neo Anderson (“The Matrix”) and Johnny Utah (“Point Break”) as crew members on the production.

Alamo Rent A Car thrilled its customers last year when it announced the addition of monster trucks to its rental service. In a press release, an Alamo executive said its new offer would be aimed at "adventurous customers" and that monster trucks would rent for $650 a day.

Millions of teenage readers were disappointed last year when publisher Penguin Teen Australia announced a new e-book from "The Fault in Our Stars" author John Green. The announcement came via Twitter and touted a new novel called "Not in the Stars, To Hold Our Destiny." Green tweeted a reaction saying the prank was so good that several of his international publishers fell for it.

German automaker Audi released an impressive video promoting its latest product on April 1, 2015. The Audi Autonomous Office Chair promised a ton of features destined to make the work day more efficient. The chair could sync to its users' office calendar, taking them to meetings on time and also included facial-recognition technology that would identify the user's supervisor and avoid crossing their path.

Clint Davis is a reporter for the E.W. Scripps National News Desk. Follow him on Twitter @MrClintDavis.