AP
In this image from video, former Minneapolis police officer Derek Chauvin is taken into custody as his attorney Eric Nelson, left, watches, after his bail was revoked after he was found guilty on all three counts in his trial for the 2020 death of George Floyd, Tuesday, April 20, 2021, at the Hennepin County Courthouse in Minneapolis. (Court TV via AP, Pool)
By: Sam Cohen
Posted at 12:34 PM, Apr 21, 2021

Former Minneapolis police officer Derek Chauvin is being held separately in a Minnesota prison following his conviction for the murder of George Floyd, according to reports.

Following the reading of the verdict in a Hennepin County courtroom Tuesday, Judge Peter Cahill ordered Chauvin’s bail be revoked and he was taken into custody until his sentencing in several weeks. Chauvin had been out on bail since October ahead of the trial.

Chauvin was taken to the Minnesota Correctional Facility Oak Park Heights, which is roughly 25 miles east of Minneapolis near the Wisconsin border.

A new mugshot was taken once he arrived Tuesday afternoon. 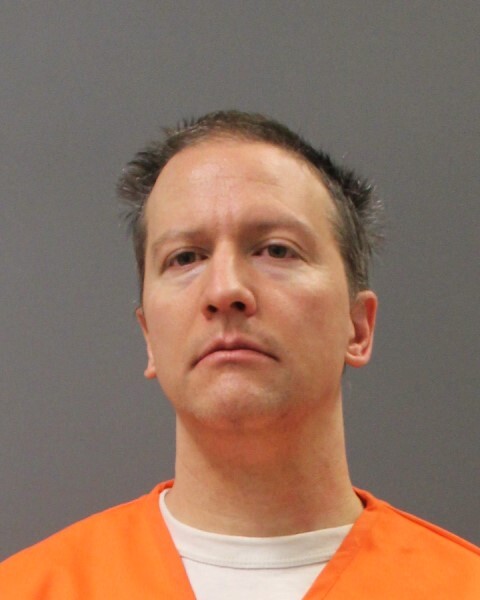 There, Chauvin was placed in an administrative control unit, according to a Minnesota Department of Corrections spokesperson in an email to CNN. The housing unit is separated from the general population.

Cahill said sentencing would take place in eight weeks, however a date has not been set yet. Before the verdict was read, Chauvin agreed to have the judge decide the length of the sentence, rather than a jury.

Chauvin has no prior criminal record, and some legal experts say that fact, combined with the sentencing guidelines in Minnesota for the three charges he was convicted of, could suggest a sentence of around 12-13 years.

State prosecutors are seeking tougher sentences based on aggravating factors. In court filings last year, prosecutors said those factors include Floyd being treated with particular cruelty and children being present when the crimes were committed.

During the trial, juvenile witnesses, one as young as nine at the time of Floyd’s death, testified about what they saw outside the Cup Foods store in Minneapolis on May 25, 2020.

A pre-sentencing investigation will take place before the judge issues the sentence.

Report a typo
Copyright 2023 Scripps Media, Inc. All rights reserved. This material may not be published, broadcast, rewritten, or redistributed.