One dead, others rescued after explosion demolishes homes in NW Baltimore
NewsAmerica in Crisis

Resubmit proposal to swap for another paid day off 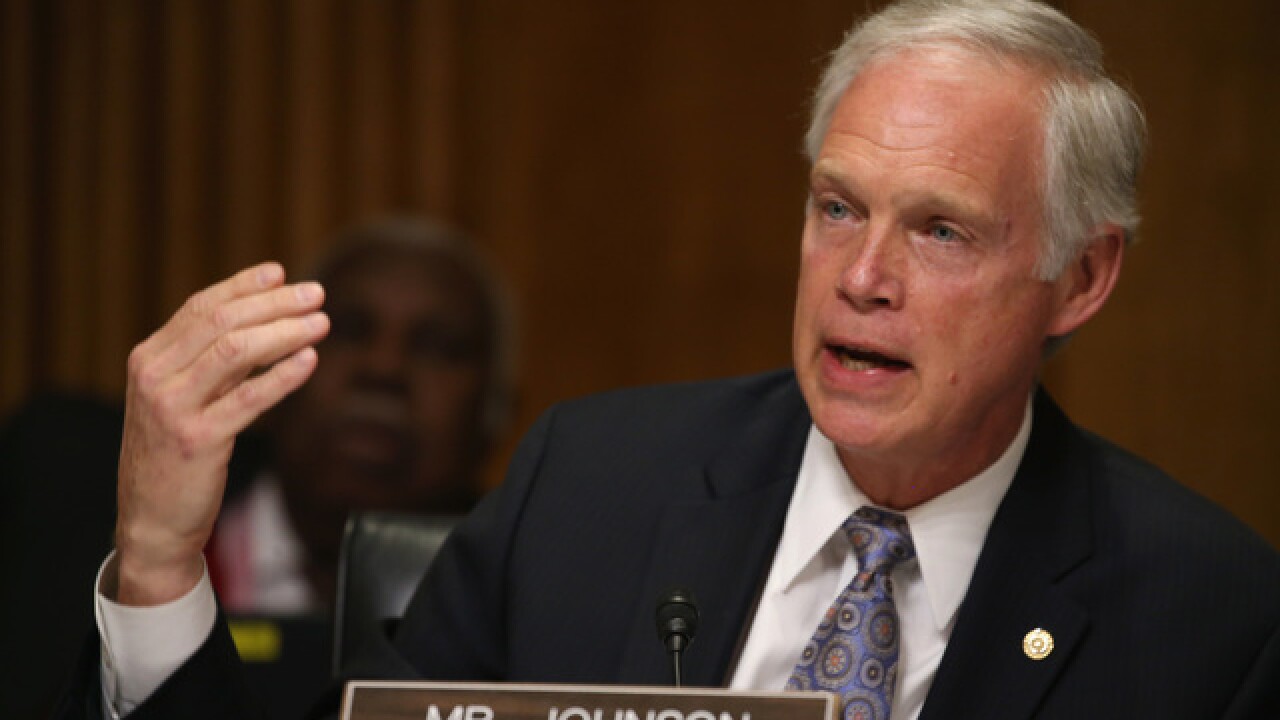 Mark Wilson
U.S. Senator Ron Johnson (R-Wis.) issued the following statement regarding Speaker Paul Ryan’s announcement that he will not run for re-election: “Paul Ryan is a person of true integrity who I have had the great fortune to know over the last eight years. He has served Janesville, southeastern Wisconsin and our nation honorably.  We should all be grateful for his sacrifice and understand his desire to be a full-time Dad.”

U.S. Senators Ron Johnson and James Lankford are backtracking on a proposed amendment that would have replaced Columbus Day with Juneteenth Day as a federal holiday.

On July 3, Johnson and Lankford said they were withdrawing the proposed amendment and introducing a modified substitute amendment that would reduce the number of paid leave days for federal employees.

“Although the substitute amendment I offered to the Juneteenth holiday bill had the desired effect of slowing down the passage of a new paid day off for federal workers, many were not happy with the proposal to swap a holiday celebrating emancipation with Columbus Day,” said Johnson in a news release Friday.

“Let me reiterate: I suggested Columbus Day for the swap because few Americans in the private sector get it as a paid holiday, and as a result, it is lightly celebrated, and would not be disruptive to most Americans’ schedules. I was in no way deprecating Christopher Columbus’ achievements or expressing any value judgment regarding his place in history. As I stated in an interview with the Milwaukee Press Club last Friday, I do not support efforts to erase America’s rich history, not the good, the bad or the ugly."

Federal employees are given 10 paid holidays a year. Johnson said the cost of an additional 11th paid holiday would cost taxpayers $600 million.

“Instead of eliminating a current holiday to make room for Juneteenth Day, I will be proposing to reduce the number of paid leave days federal employees receive, to offset the cost of the new holiday celebrating emancipation. This modification both preserves Columbus Day and the dollars of hard-working taxpayers," said Johnson.

To read more about the modified amendment, click here.

This story originally reported by Mayra Monroy on tmj4.com.