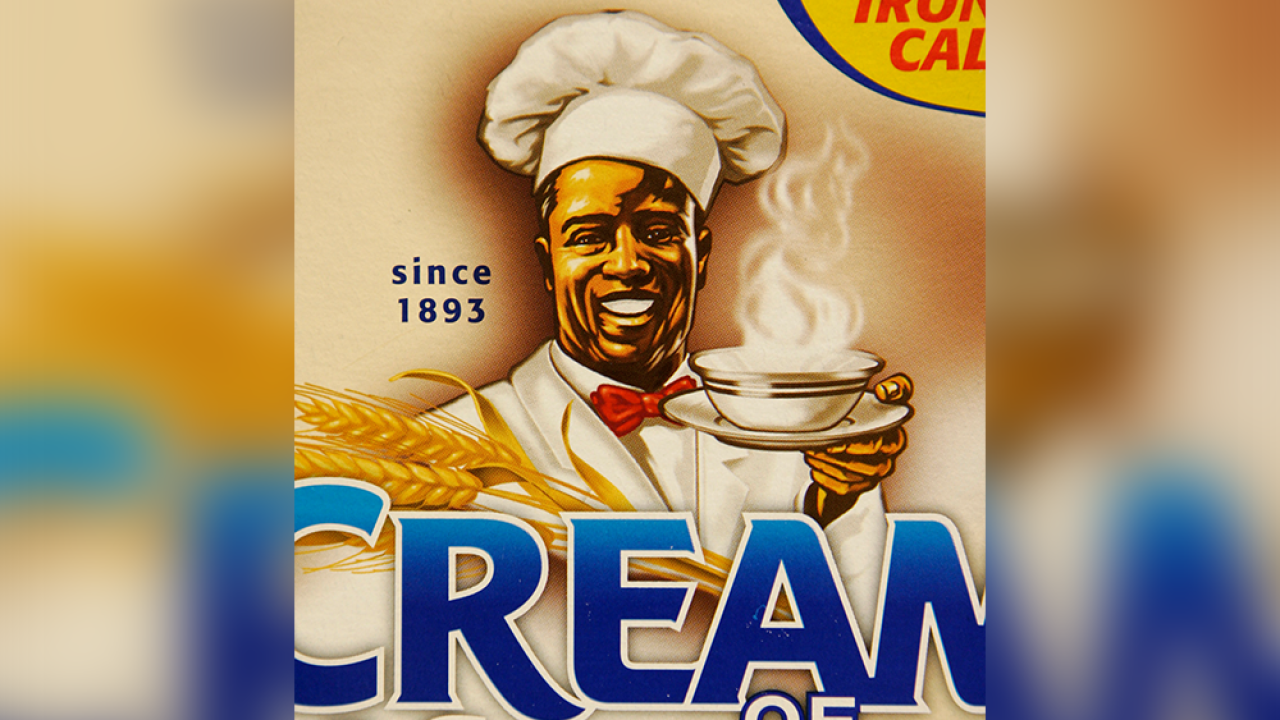 The company that makes Cream of Wheat says it is initiating an immediate review of its brand and packaging as the nation's institutions hold ongoing conversations about race amid weekslong protests.

"B&G Foods, Inc. today announced that we are initiating an immediate review of the Cream of Wheat brand packaging," the company said in a statement Wednesday. "We understand there are concerns regarding the Chef image, and we are committed to evaluating our packaging and will proactively take steps to ensure that we and our brands do not inadvertently contribute to systemic racism."

Cream of Wheat's packaging includes an image of a black chef. In early advertisements, copy refers to the chef as "Rastus" — a term now considered a slur. The name refers to a minstrel show caricature of a stereotypically happy black man.

Cream of Wheat follows in the footsteps of Aunt Jemima pancake mix, which announced Wednesday that it would drop its mascot (also rooted in minstrel show tropes) and change its name. Uncle Ben's rice, which also uses a black man's portrait on its packaging, said it planned to "evolve" the brand, but did not offer specifics.

Protests against systemic racism and police brutality across the country were sparked by the death of George Floyd, a black man who died in police custody in Minneapolis. Bystander video from Floyd's arrest showed a police officer, later identified as Derek Chauvin, kneeling on Floyd's neck for more than eight minutes.