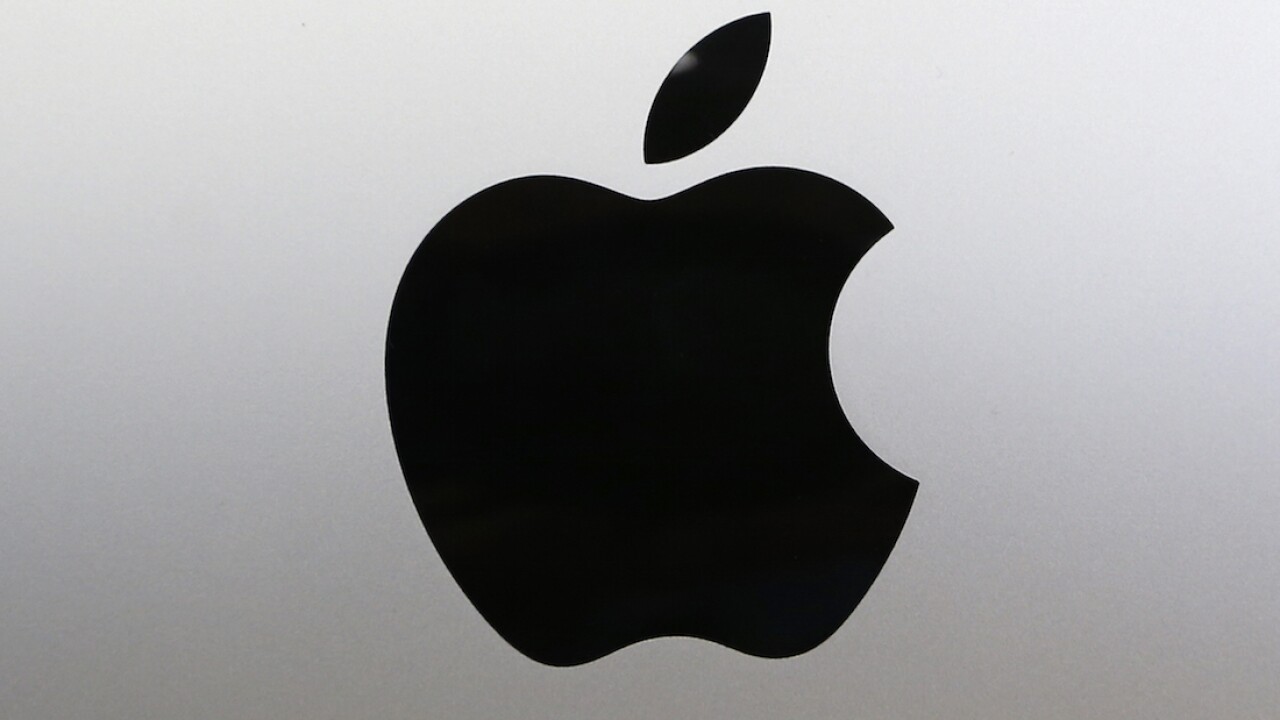 Copyright 2017 The Associated Press. All rights reserved.
Alan Diaz/AP
FILE - In this Aug. 7, 2017 file photo, the Apple logo at a store in Hialeah, Fla. On Tuesday, Nov. 10, 2020, Apple announced they are rolling out new Mac computers powered by the same kind of chips that run iPhones and iPads, a move aimed at making it easier for its most popular products to work together. (AP Photo/Alan Diaz, File)

SAN RAMON, Calif. (AP) — Apple is rolling out new Mac computers powered by the same kind of chips that run iPhones and iPads, a move aimed at making it easier for its most popular products to work together.

Macs using the new chips will run the same apps designed for the iPhone's mobile operating system. However, it appears some developers aren't immediately keen on making those apps available for Macs.

Apple said the three new Macintosh computers are powered by what they're calling its "most powerful chip" ever, the created in-house M1.

"Studio-quality" microphones and improved video performance, will be available on the Macbook Pro, allowing you to have clearer video meetings, Apple said.

The Mac mini, which hasn't been updated since 2018, will be three times faster on performance, Apple promises, will deliver a six-fold increase in graphics performance that will allow it to "tackle performance-intensive tasks like complex 3D rendering with ease."

Although analysts expect more cross-pollination, Apple didn't demonstrate any other interoperability features based on the new chips.