Here's why you can't resell your unwanted airline ticket 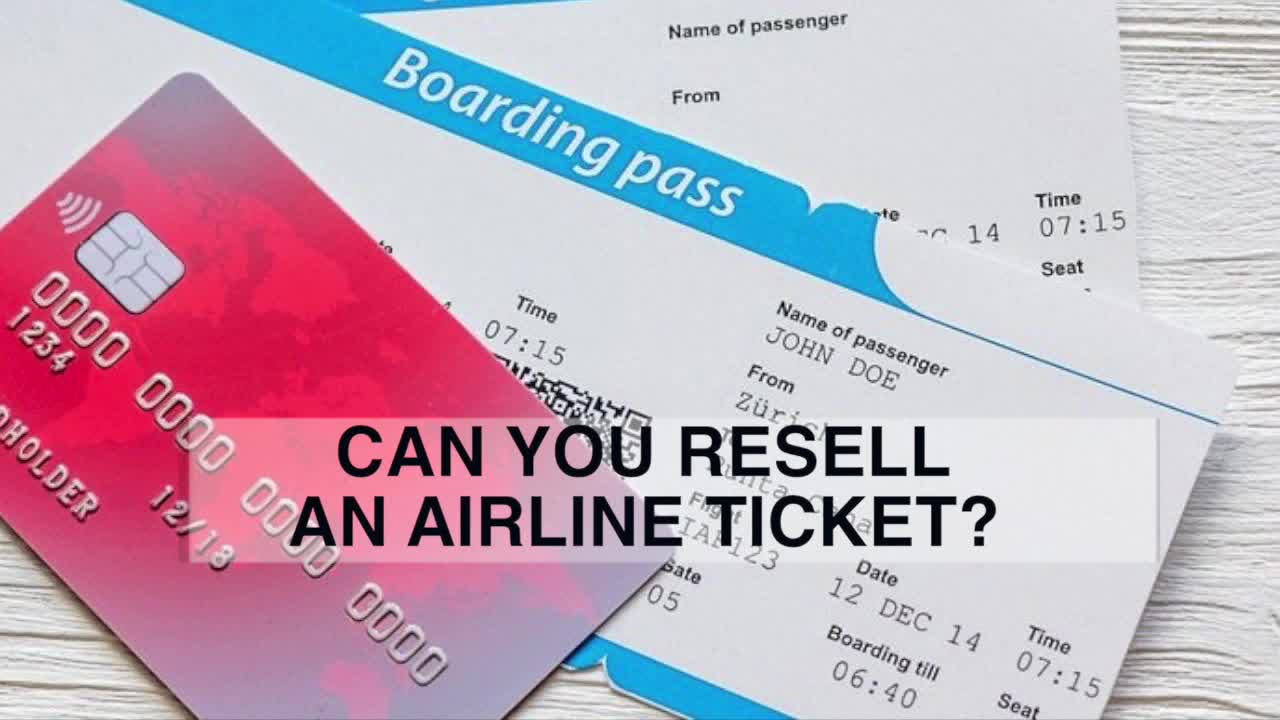 Can you transfer or resell an airline ticket to someone else? Why don't airlines want you to do this? 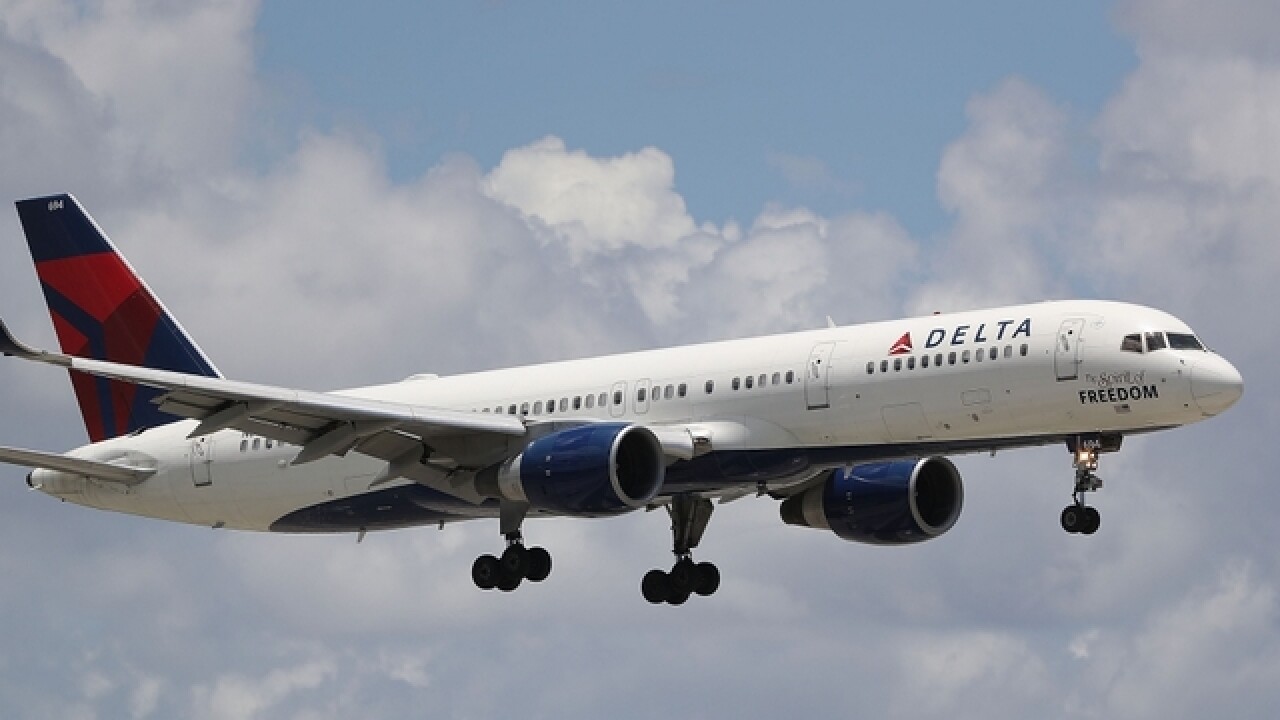 Have you ever bought an airline ticket, then discovered you couldn't go on the trip?

At that point, you may have wondered if you could transfer it to a relative, or sell it to someone who wants it. But you can't.

Wouldn't it be great if you could sell a plane ticket — and even make a profit — if your plans change? You can do that with concerts, Broadway or event tickets on sites like StubHub.

But don't look for secondhand plane tickets, even on Craigslist or eBay. Airfare Watchdog says no major airline will allow that.

There is one exception: Southwest Airlines. The company does sell some vouchers that can be transferred but won't allow transfers on traditional tickets.

If you did buy a resold ticket, airlines wouldn't honor the ticket — the ticket wouldn't match the name or photo on your driver's license.

Secondhand tickets would allow people to buy really cheap seats -- on half-empty flights -- but would also allow sellers to drive prices into the stratosphere on sold-out flights, just like at sold-out concerts.

Because some airlines charge hundreds of dollars in penalties to change a flight, it can be extremely frustrating that airlines won't let passengers transfer tickets or sell them to someone who needs it.

But Airfare Watchdog says the rules keep ticketing fair. Otherwise, you would have to compete with scalper bots buying all the cheap seats the minute they were released.

Sound familiar? Remember the last time you tried to get tickets on Ticketmaster to a red-hot concert?

While it is frustrating, you would be furious if scalpers snapped up all the seats as soon as they went on sale.

Sure, no one likes an industry controlling pricing. But the bottom line is that it makes sense flyers are not allowed to put seats up for the highest bidder, and that way you don't overpay and don't waste your money.