Team of Five: The President's Club in the Age of Trump 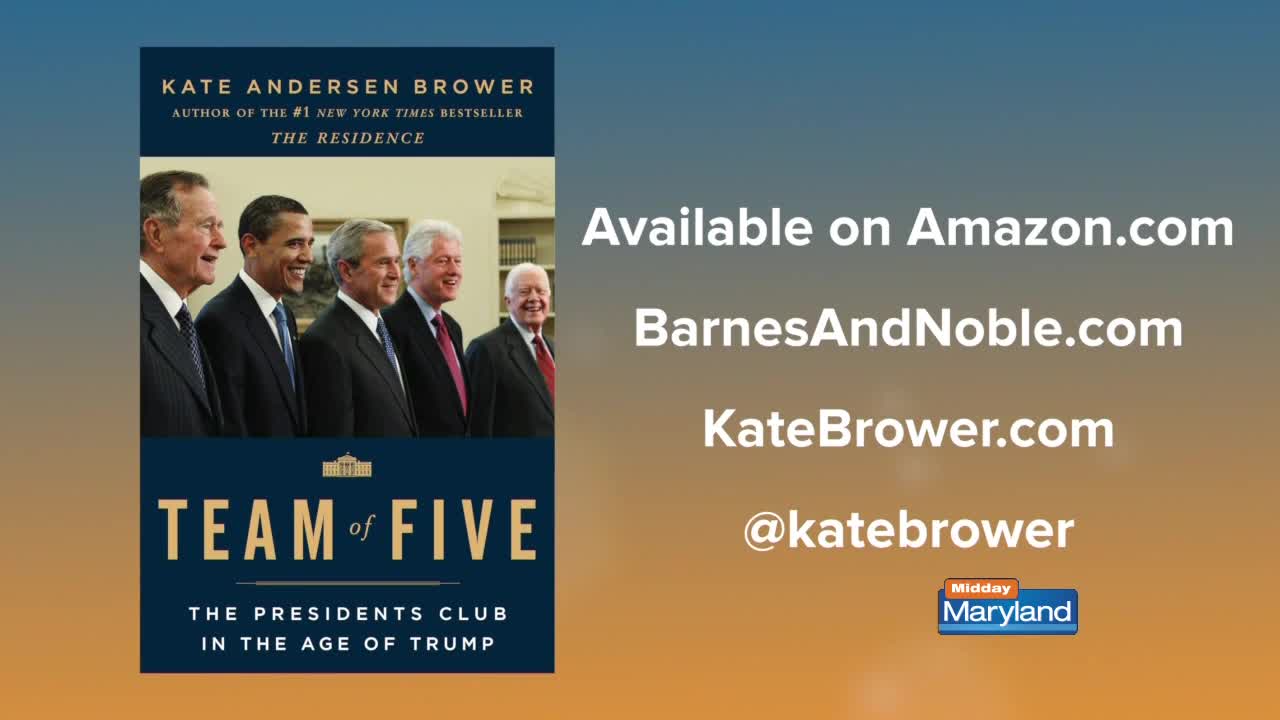 New York Times bestselling author Kate Anderson Brower is back with her new book, Team of Five: The Presidents Club in the Age of Trump.

The book explores the link between all five living former presidents as well as Trump's fractious relationship with them. It also details the respectful friendship between George HW Bush and Barack Obama - in face, Obama was the last former president Bush saw before his death.

Team of Five also deals with the former first ladies and their relationships with each other as well as current first lady. Melania Trump.

Learn more and get the book here.