One dead, others rescued after explosion demolishes homes in NW Baltimore
LifestyleMidday Maryland 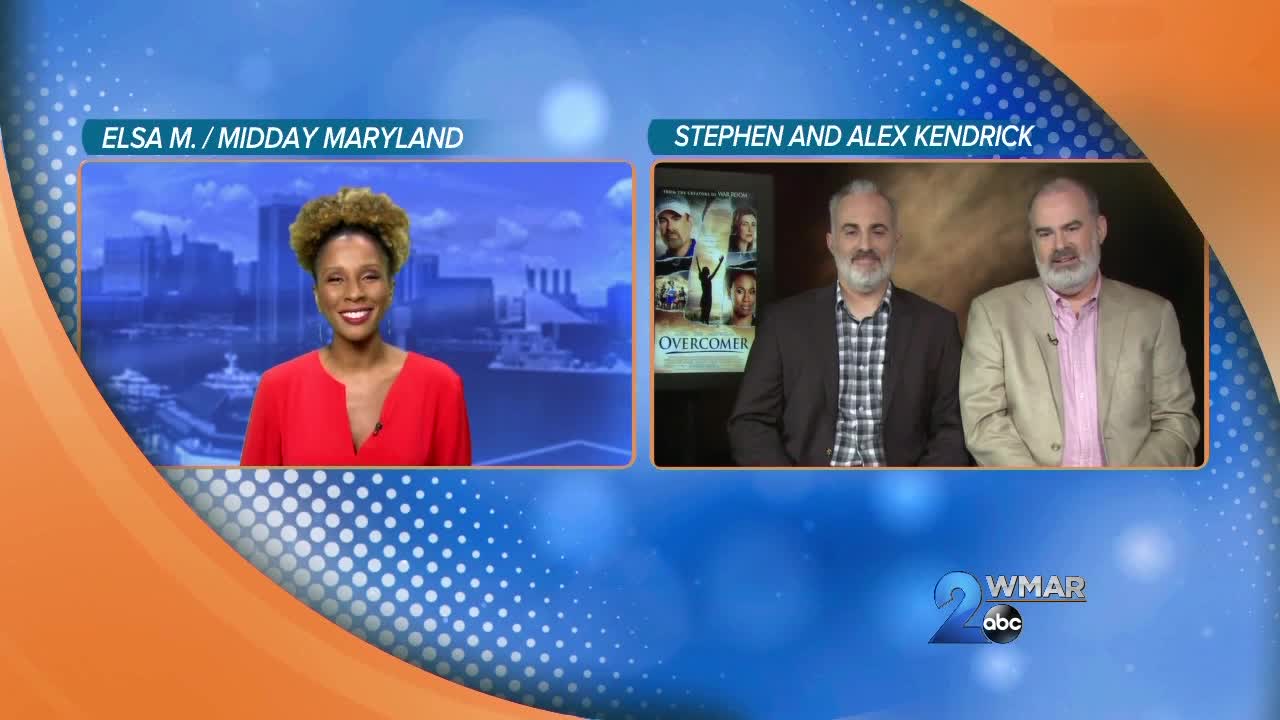 Overcomer is a the highly anticipated sixth movie from the Kendrick Brothers, following Facing the Giants, Fireproof, and War Room.

War Room surprised Hollywood by becoming the #1 movie in America in its second week, bringing in more than $80M on a tiny $3M budget.

Overcomer followed coach John Harrison when his high school basketball team’s state championship dreams are crushed under the weight of unexpected news. When the largest manufacturing plant in town suddenly shuts down and hundreds of families begin moving away, John must come to grips with the challenges facing his family and his team. Urged by the school’s principal to fill-in and coach a sport he doesn’t know or like, John is frustrated and questioning his worth… until he crosses paths with a student struggling with her own journey.