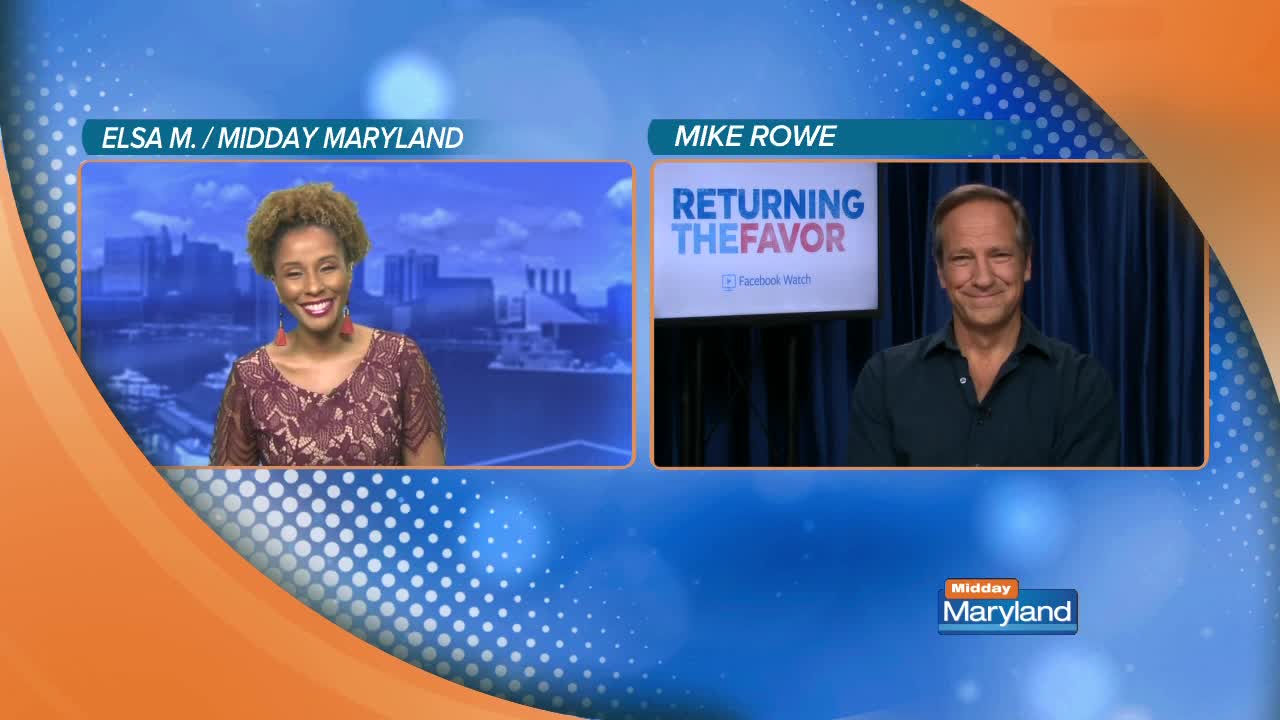 Season three of Returning The Favor is available now!

Baltimore's own Mike Rowe is Returning The Favor! The hit series third season is now available on Facebook Watch. The show celebrates those doing good in the community, and Rowe doesn't neglect his hometown - Baltimore nonprofits Project Jumpstart and Baltimore Teacher Supply Swap have been featured on the show.

Returning The Favor highlights regular people making a difference to those around them, and the show makes use of behind the scenes footage to pull of its big surprise endings! The people featured on the show are veiwer nominated, so if you know someone deserving of recognition, click here to nominate or watch season three!