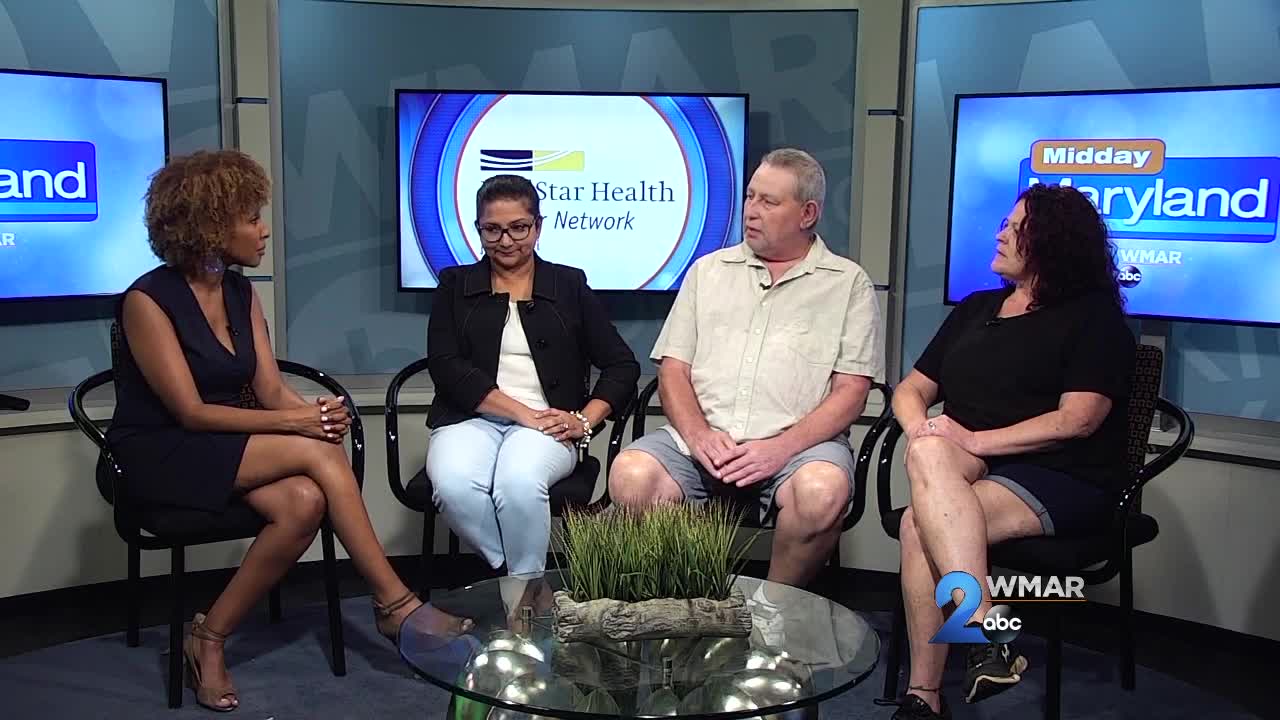 We often think of breast cancer as a disease affecting women, but men should be aware of the symptoms as well.

Michael Lyston started noticing pain, itching, and burning in his left nipple whenever he pulled his seatbelt across his chest and thought it would clear on its own. He eventually saw a dermatologist, where he was prescribed a cream that didn’t help. He sought a second opinion and the doctor found a lump and sent him to get a mammogram.

Dr. Atsuko Okabe at MedStar Health did a biopsy, and on Halloween last year, Michael learned he had breast cancer. At the same time, his mother was dying from cancer that started in her breast.

Dr. Okabe did a mastectomy on the left side to remove 18 lymph nodes, 8 of which were positive for cancer. The lymph system is a network of vessels found throughout the body, and breast cancer can spread when the cancer cells get into the blood or lymph system and are carried to other parts of the body.