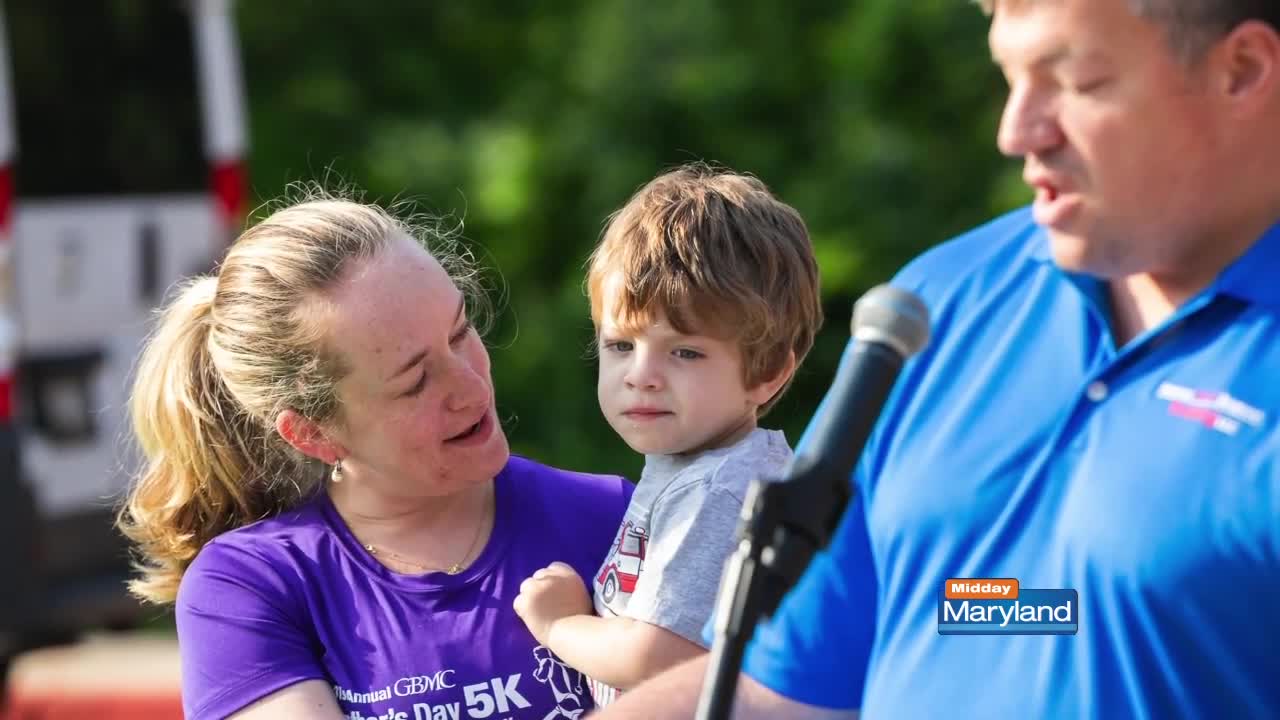 Now, more than ever, families of infants in the NICU are facing greater hardships and emotional struggles. GBMC's team of talented doctors and nurses work around-the-clock to help these babies while providing comfort to their parents and family members. They are continually creating ways for families to connect with their babies when they cannot be there in person.

The 32nd annual GBMC Father’s Day 5K, presented by GBMC Volunteer Auxiliary, will consist of a 5K race and 1 mile walk to benefit the NICU at GBMC. Since the Father’s Day 5K was launched, more than $1.75 million has been raised over 30 years to support critically ill and premature babies cared for in the NICU. Due to the ongoing COVID-19 pandemic, the Father’s Day 5K event will now be held virtually to support the cause in a safe and risk-free way.