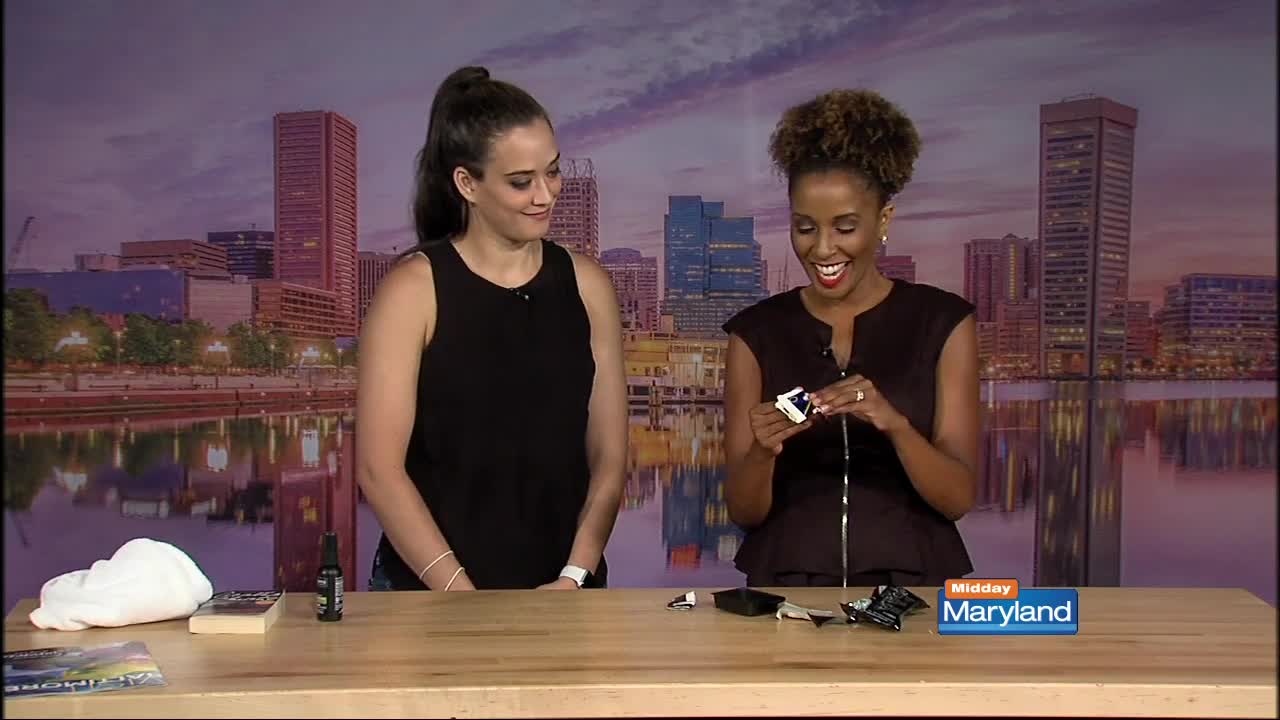 With more than 30 million online views between them, the cast of Champions of Magic include international award-winners presenting incredible mind reading, stunning close-up magic and daring large-scale illusions.

The five world-class illusionists that make up this mind-bending theatrical production are back at The Hippodrome on July 31! Their skills have been seen on screen around the world with appearances on ‘Penn & Teller: Fool Us’, ‘Caught on Camera with Nick Cannon’, ‘The Today Show’ & ‘Access Hollywood Live’.

The Champions Of Magic team perform incredible illusions with supercars, an impossible escape from Houdini’s water torture cell, a mind-blowing prediction that has to be seen to be believed, levitation high above the stage and a finale beyond explanation. The show features spectacular magic that can’t be seen anywhere else.

Learn more about the show here .