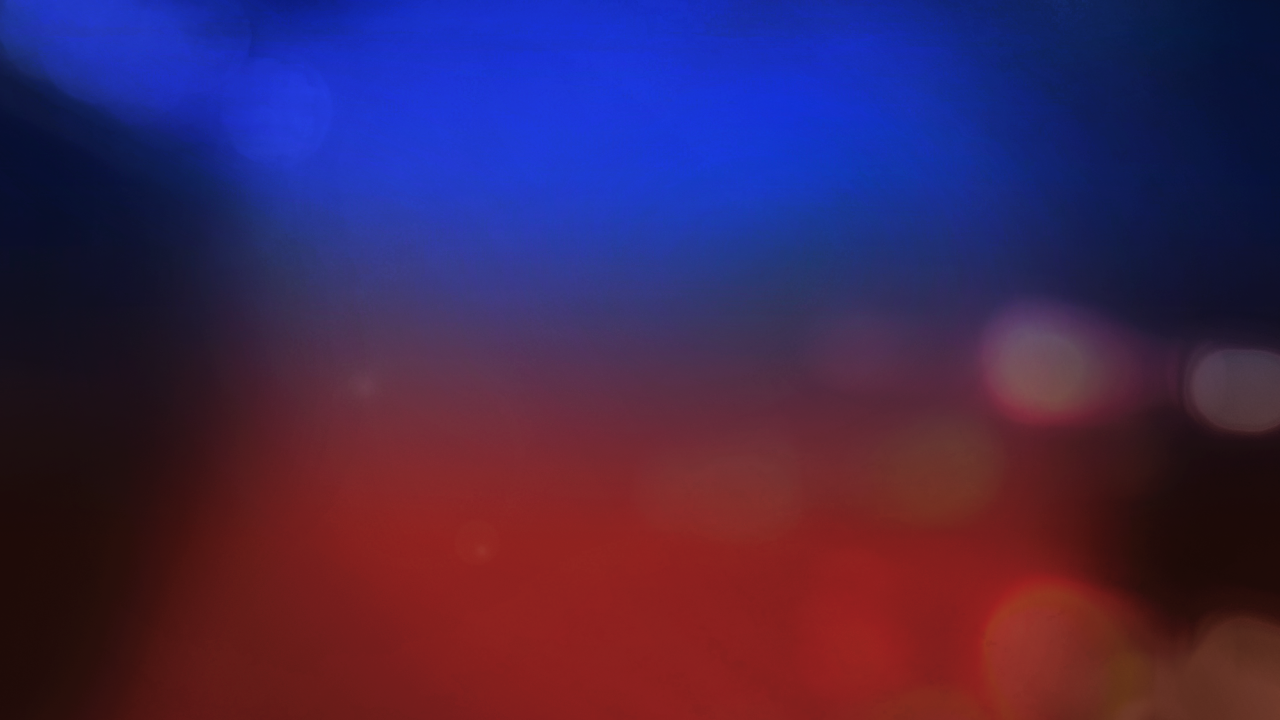 PHILADELPHIA (AP) — Authorities say a man trying to cross from one car to another on a subway in Philadelphia was run over by the train and killed. Police said the accident happened shortly after 4 a.m. Saturday on the Broad Street line. Police said the 46-year-old man fell while crossing from one car to another “and was subsequently run over by the train.” He was pronounced dead at the scene minutes later by fire department emergency medical personnel. The victim’s name wasn’t immediately released pending notification of his relatives.