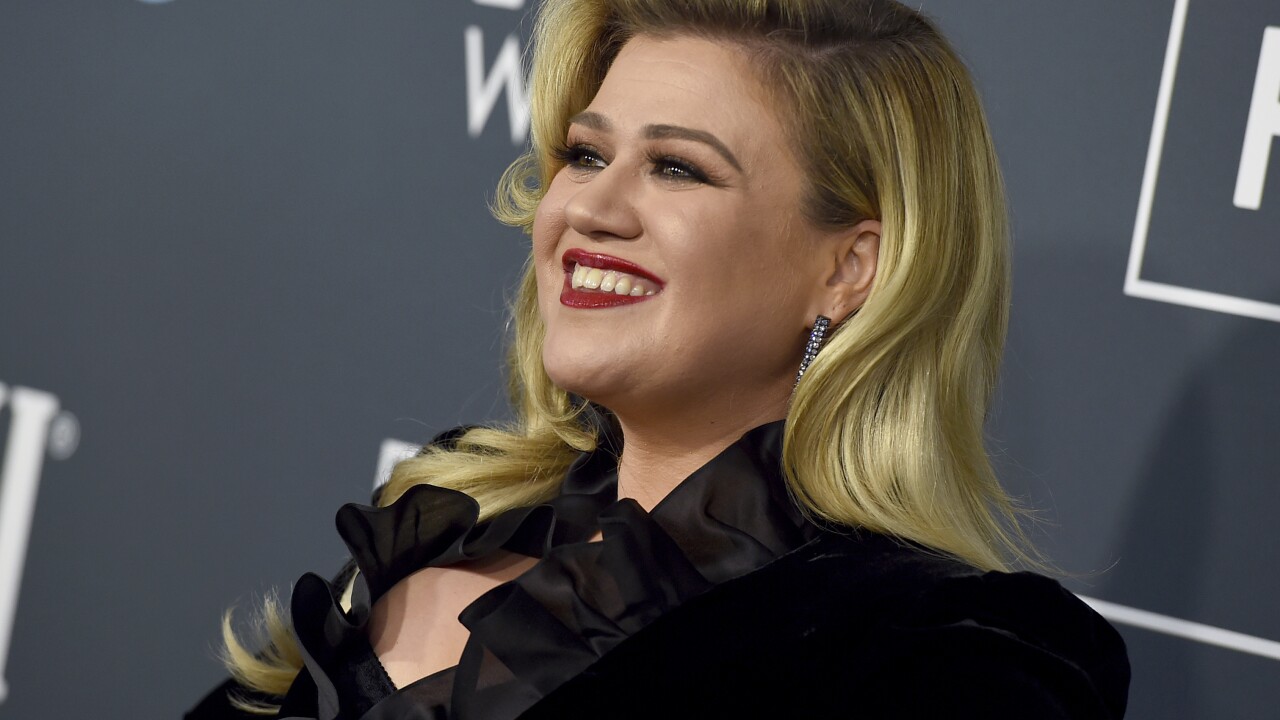 Other top nominees are “Days of Our Lives” with 22 bids, “The Young and the Restless” with 21 and “The Bold and the Beautiful” with 13.

The Daytime Emmys will air in a virtual ceremony June 26 on CBS.