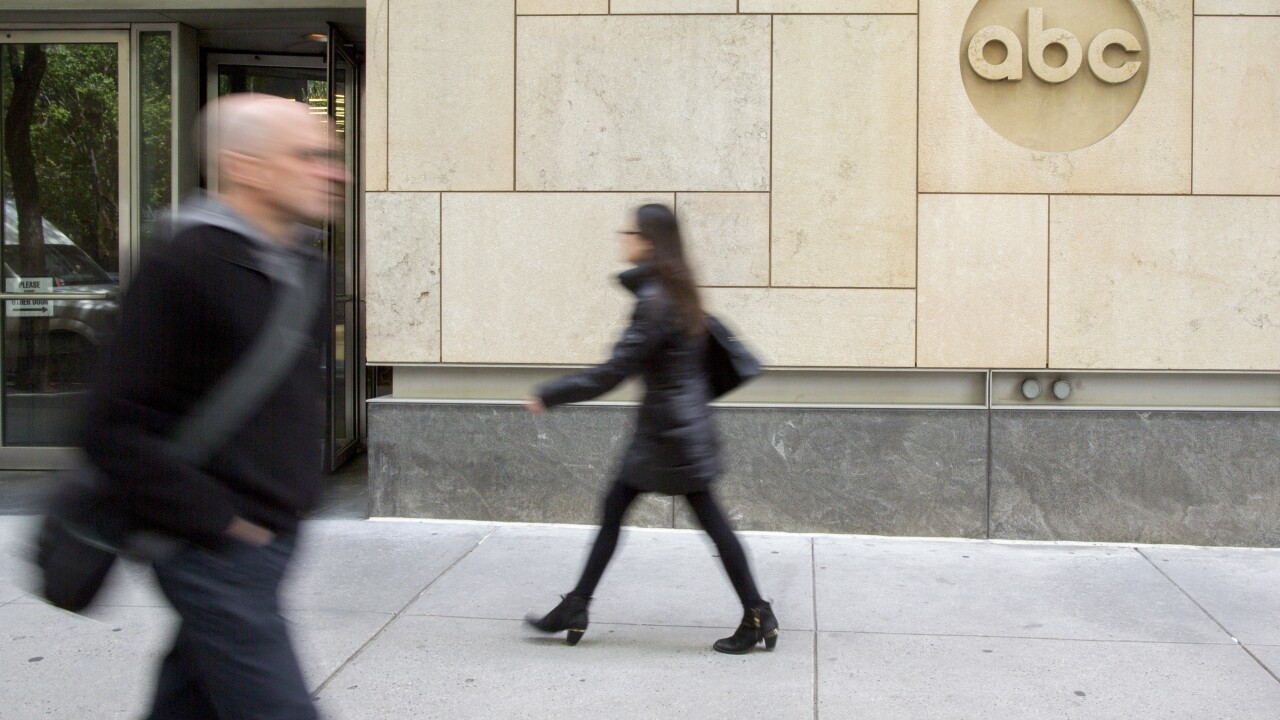 Mary Altaffer/AP
In this Wednesday, May 10, 2017 photo, the ABC logo is seen at their television studio on the West Side of Manhattan. (AP Photo/Mary Altaffer)

ABC is bringing back the lion’s share of its series for next season, including “black-ish,” “A Million Little Things” and “The Rookie.”

The network says Thursday those are among the 19 shows that will return in the 2020-21 season.  ABC's new series will include “Big Sky,” a thriller from writer-producer David E. Kelley of “Big Little Lies" and “Boston Legal” fame.

Among the series that won’t be back: sitcoms “Bless This Mess,” “Schooled” and “Single Parents,” and Tiffany Haddish's “Kids Say the Darndest Things.”