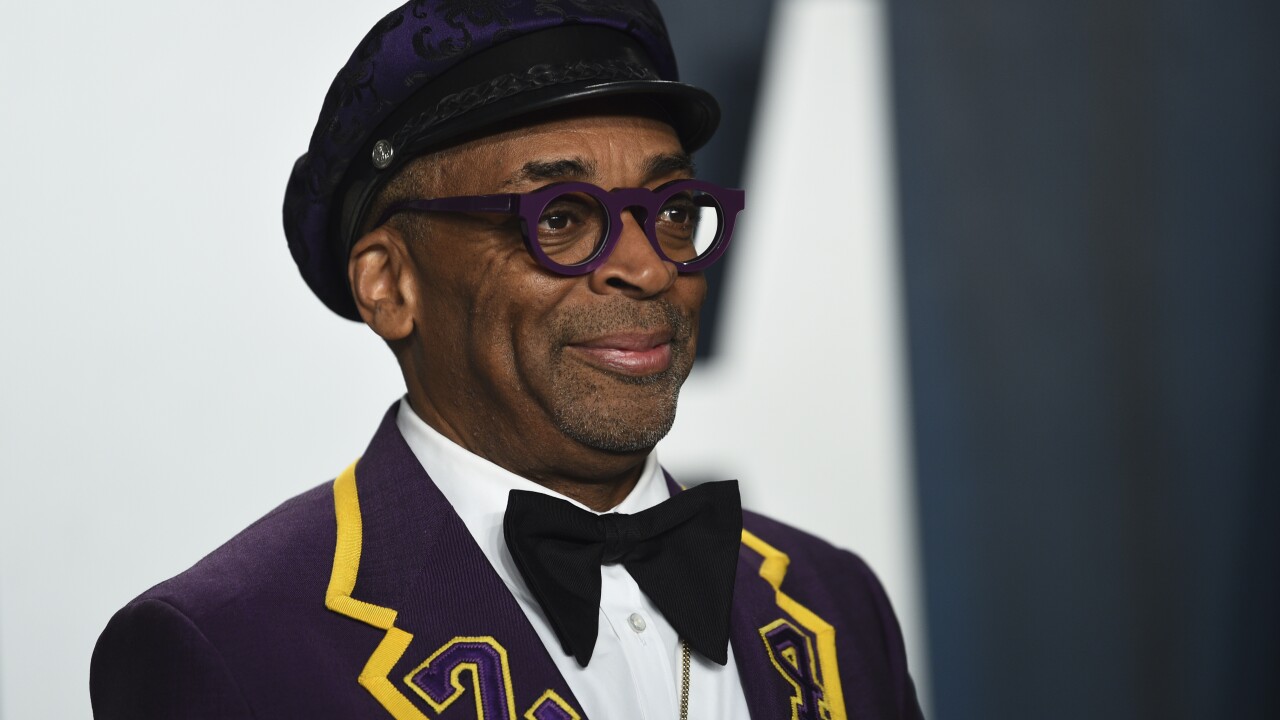 NATIONAL —LOS ANGELES (AP) — “Do the Right Thing” is free to rent on several platforms all week and an online discussion will be held with director Spike Lee on his 1989 film about racism, protests, police brutality and a New York neighborhood in turmoil. Universal Pictures is offering the film for free from Monday through Sunday on Amazon, Apple, Vudu and many other platforms. The American Film Institute will host the discussion with Lee Thursday at 8 p.m. Eastern on its YouTube channel. The announcement doesn't mention recent global protests brought on by the death of George Floyd, but calls Lee “the voice for change that we need now more than ever.”