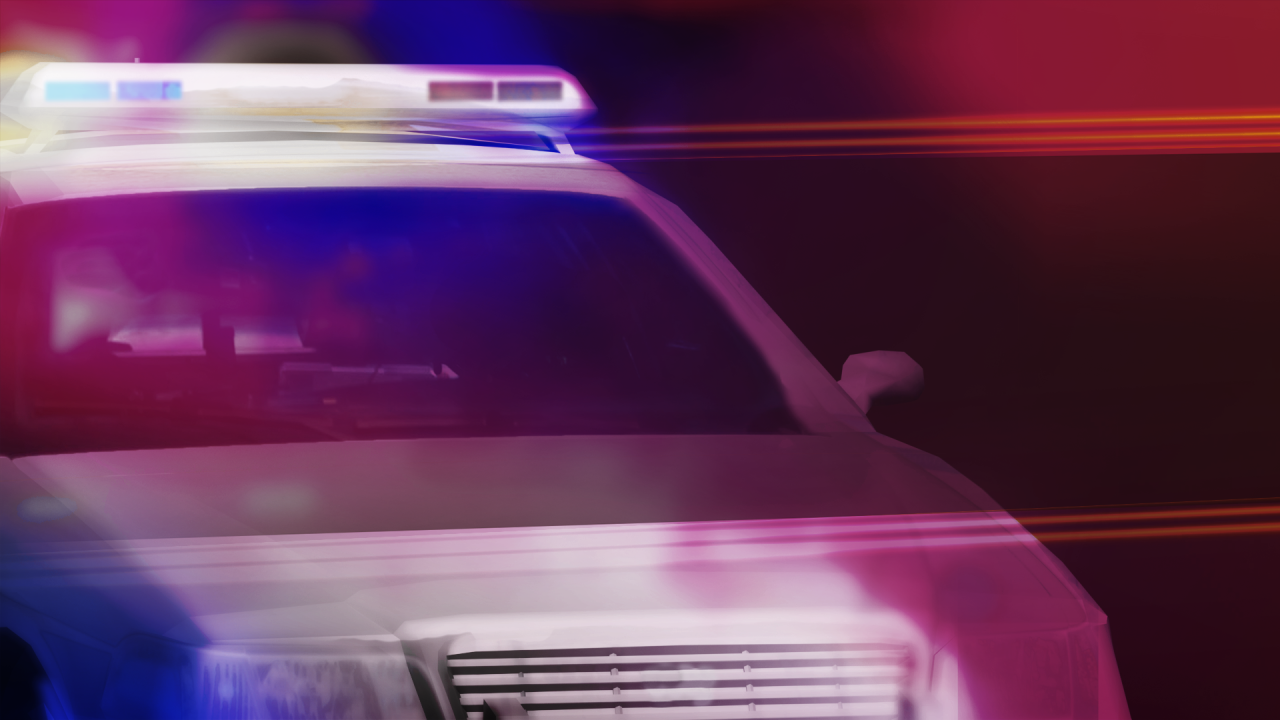 Police in Maryland are searching for a man accused of stealing more than 100 bronze vases from a cemetery and selling the ornaments as scrap metal.

The Wicomico County Sheriff’s Office identified Michael J. Salensky as the suspect in a statement Monday and said he's wanted on a charge of theft scheme of $100,000 or more.

Investigators said they began looking into the theft reports in February.

The office estimated there could be several hundred victims, though some were not aware that their items had been taken.

Authorities said Salensky was last known to live in Laurel, Delaware, and is also wanted by Delaware State Police on burglary and theft charges.