Feds: Man lied to try to get $20M in federal coronavirus aid 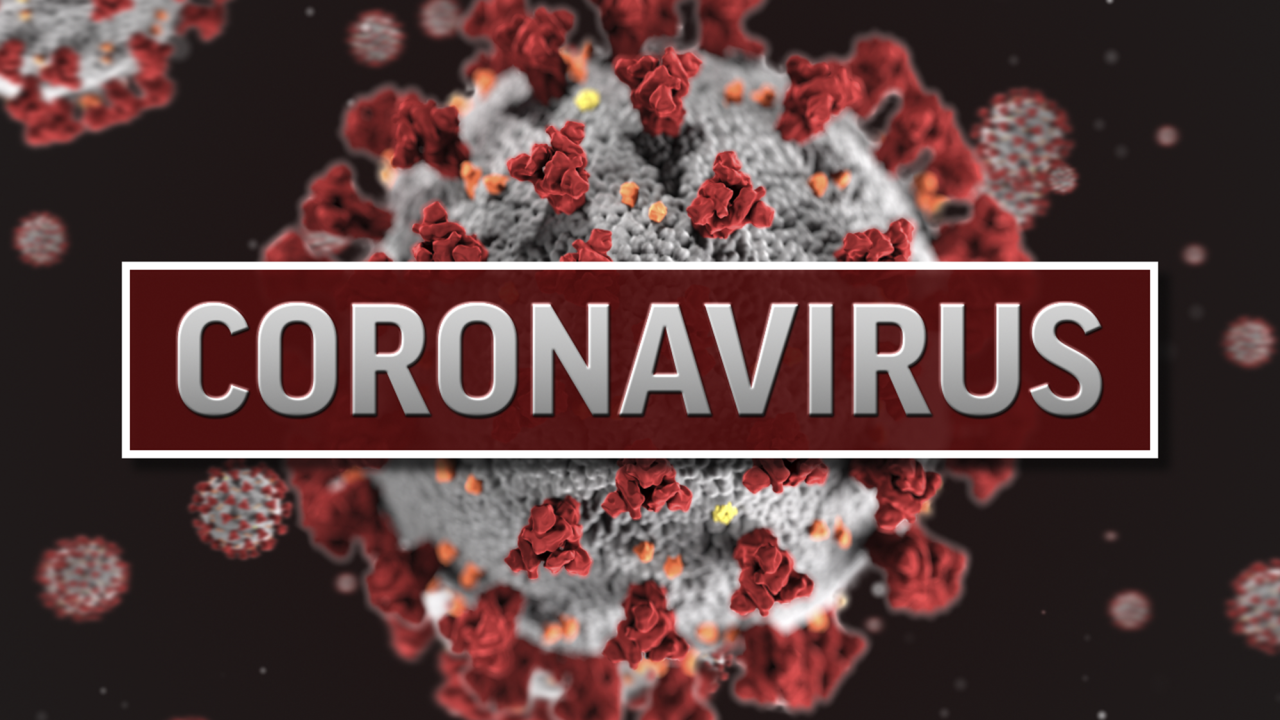 Authorities say a Chinese man who tried to get $20 million in federal aid for distressed businesses falsely claimed he represented New York state in trying to procure COVID-19 tests and personal protective equipment.

The FBI and federal prosecutors say Muge Ma claimed he was paying millions of dollars to hundreds of workers before his Thursday arrest.

But they say he was his only true employee, working out of his posh Manhattan condominium.

Manhattan U.S. Attorney Geoffrey Berman called the alleged crimes audacious and callous. An email seeking comment was sent to Ma's lawyer, who told a magistrate judge her client has no criminal history.

He was denied bail after a prosecutor said he was a flight risk.