The Latest: Families bury their dead after wedding attack 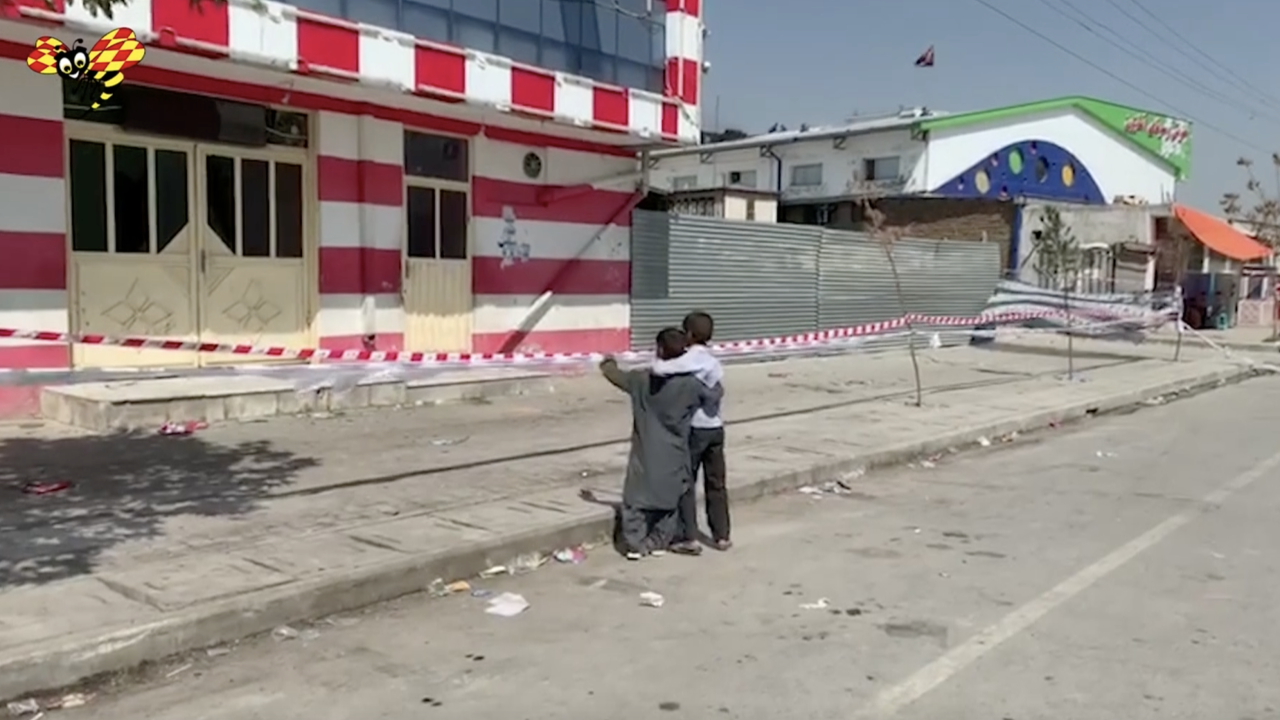 KABUL, Afghanistan (AP) — The Latest on the late-night suicide bombing that struck a wedding hall in the Afghan capital, Kabul (all times local):

The United States envoy who is negotiating with the Taliban to end the war in Afghanistan says the peace process needs to be accelerated in the wake of a deadly attack on a wedding in the capital, which was claimed by the local Islamic State affiliate.

Zalmay Khalilzad said in a Twitter post Sunday that success in the peace process — one that includes the Taliban talking with the Afghan government and other Afghans — will put the country in a "much stronger" position to defeat the IS affiliate.

The Taliban have refused to talk with the Afghan government, dismissing it as a U.S. puppet.

Khalilzad also condemned the suicide bombing late Saturday that killed at least 63 and wounded nearly 200 others.

The Islamic State group's affiliate in Afghanistan has claimed responsibility for the Kabul wedding blast that killed at least 63 on Saturday night.

A statement by the militant group posted on an IS-linked website on Sunday says that a Pakistani IS fighter seeking martyrdom targeted a large Shiite gathering in Kabul. The IS affiliate claimed that after the suicide bombing, a car bomb was also detonated in the attack.

Afghan officials say that nearly 200 people were wounded in the blast in a western Kabul neighborhood that's home to many in the minority Shiites Hazara community.

Survivors say the bomber was standing by a stage where children and others had gathered when he detonated his explosives vest.

IS has claimed responsibility for many deadly attacks against the Hazara community since the militant group emerged in Afghanistan in 2014.

An Afghan official says at least 63 people have been killed when a suicide bomber detonated explosives in a packed wedding hall late on Saturday night in Kabul.

Feroz Bashari, a government spokesman, says 182 civilians were wounded in the attack that took place in the western part of the city.

The Taliban have condemned the attack and denied any involvement.

Both the Taliban and the local affiliate of the Islamic State group have carried out large-scale attacks in the Afghan capital.