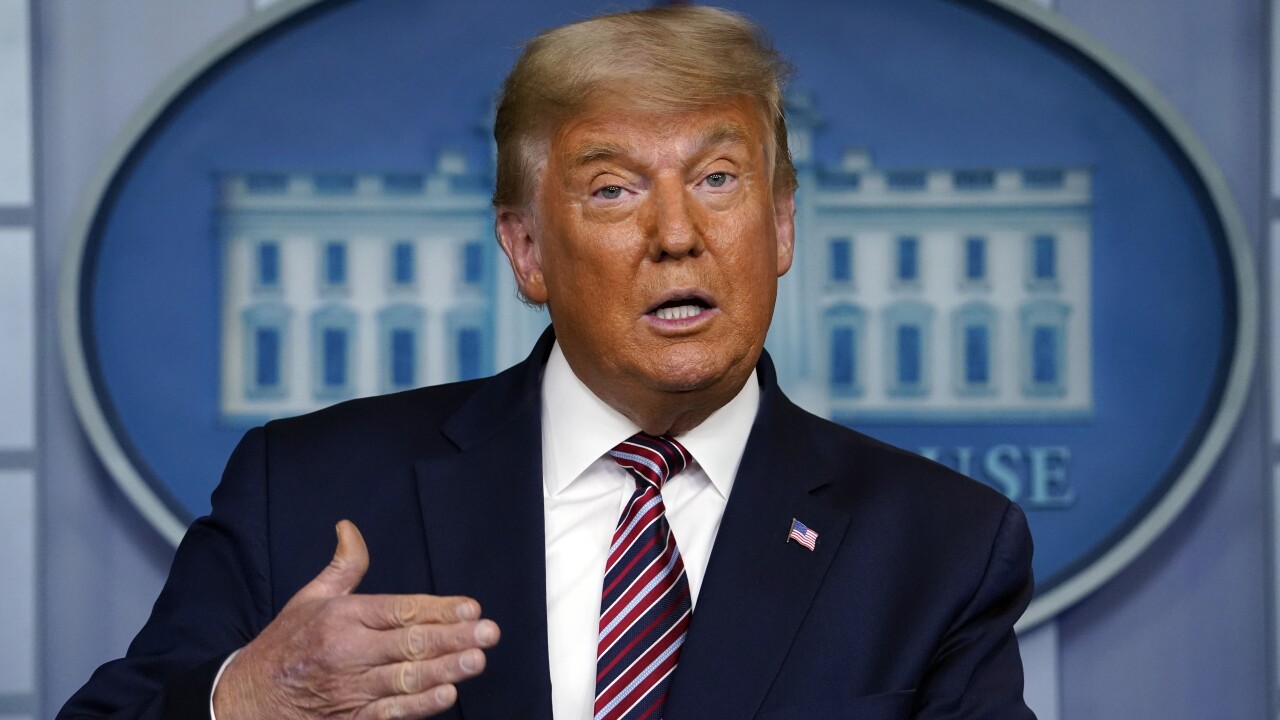 Evan Vucci/AP
FILE - In this Thursday, Nov. 5, 2020, file photo, President Donald Trump speaks at the White House, in Washington. Although only a few of America's CEOs have made public statements about President Trump's refusal to accept his election loss, many are worried about it in private. (AP Photo/Evan Vucci, File)

WASHINGTON (AP) — President Donald Trump has offered a rosy update on the race for a vaccine for the resurgent coronavirus, while gliding over significant challenges to come. He spoke publicly Friday for the first time since his defeat by President-elect Joe Biden, but still did not concede the election. Speaking from the Rose Garden, Trump said a vaccine would ship in “a matter of weeks” to vulnerable populations, though the Food and Drug Administration has not yet been asked to grant the necessary emergency approvals. In addition, there’s no information yet as to whether the vaccine worked in vulnerable populations or only in younger, healthier study volunteers. Trump took no questions from reporters. He hasn’t answered questions since before Election Day.