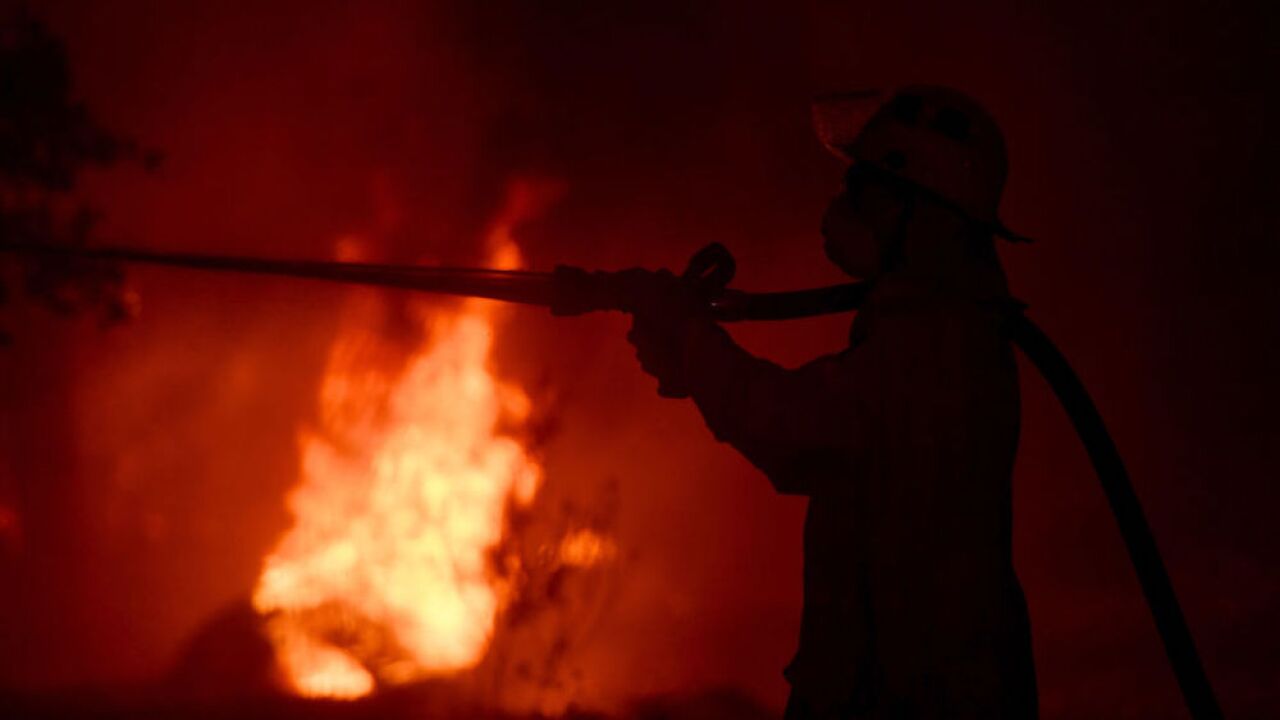 LOS ANGELES (AP) — A crew of 20 veteran firefighters based in California will head to Australia on Monday to help battle the country's out-of-control wildfires that have killed at least 23 people and scorched millions of acres.

The crew of federal firefighters based in the Angeles National Forest north of Los Angeles will depart on Monday, said Carrie Bilbao, a spokeswoman with the National Interagency Fire Center in Boise, Idaho, which is mobilizing U.S. resources in response to Australia's requests for international firefighting aide.

Federal agencies such as the U.S. Forest Service and the Bureau of Land Management already have provided a few dozen people, most of them with experience managing fires, Bilbao said Saturday.

The crew leaving on Monday will replace a group of personnel sent to Australia in early December. They include hot-shot and helicopter crew members with experience attacking fires early before they grow into large infernos, said Angeles National Forest Fire Chief Robert Garcia.

Australia and New Zealand have been sending firefighters to the United States for more than 15 years, most recently in August 2018, when 138 came to help battle fires in Northern California and the Northwest, Bilbao said.

The last time U.S. firefighters worked in Australia was 2010.

“Our focus remains on helping the people of Australia and keeping people safe in these unprecedented conditions,” said Craig Leff, director of the Department of the Interior's Office of Wildland Fire.

Copyright 2020 The Associated Press. All rights reserved. This material may not be published, broadcast, rewritten or redistributed.