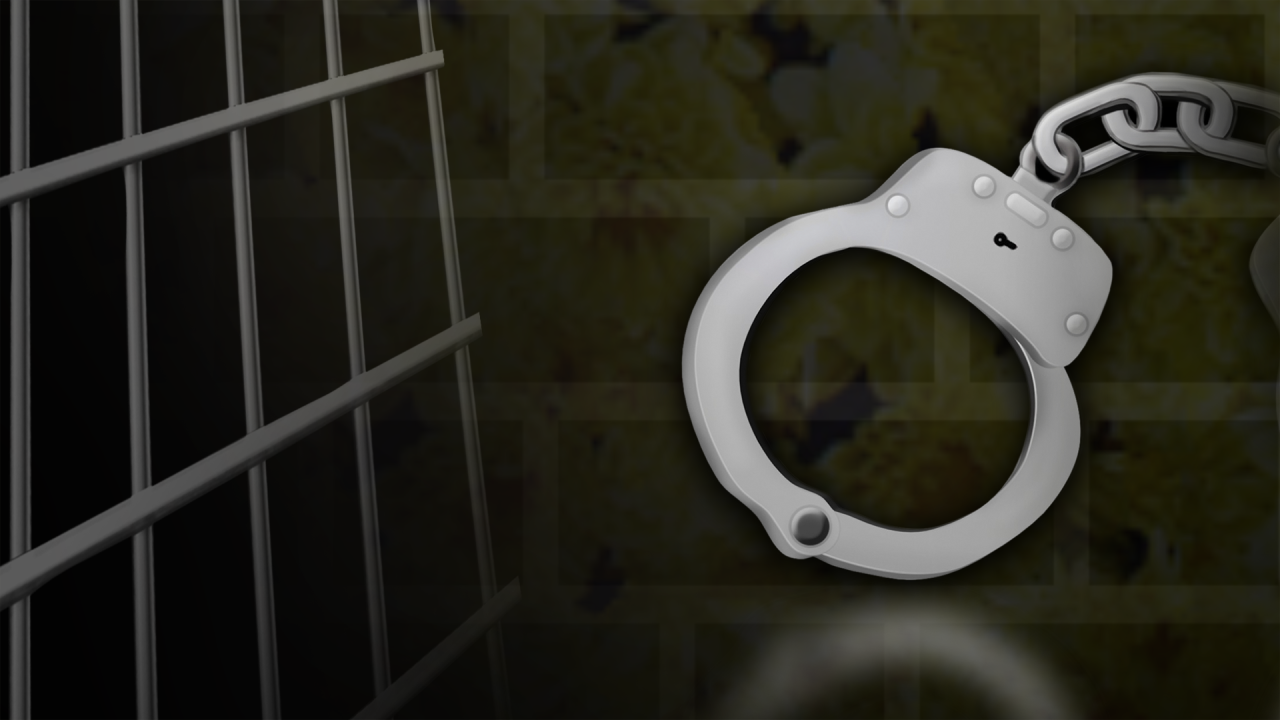 ANNAPOLIS, Md —ANNAPOLIS, Md. (AP) — A grandmother has been sentenced to 10 years in prison after pleading pleading guilty to manslaughter and child abuse for allowing her 9-month-old grandson to ingest a fatal dose of heroin. Anne Arundel County State’s Attorney Anne Colt Leitess announced Friday that 44-year-old Laurie Taylor of Curtis Bay received the sentence as part of a plea bargain. Taylor’s grandson, Niyear Taylor, was found unresponsive in July 2019. Prosecutors say Taylor and her 17-year-old daughter, Niyear’s mother, had gone into Baltimore to buy four capsules of heroin. They later noticed a capsule was missing and wondered if Niyear had swallowed it because he was wheezing. But they opted against getting him help and instead went to sleep.