State Fire Marshals are investigating a fatal house fire in Harford County; one died and another injured 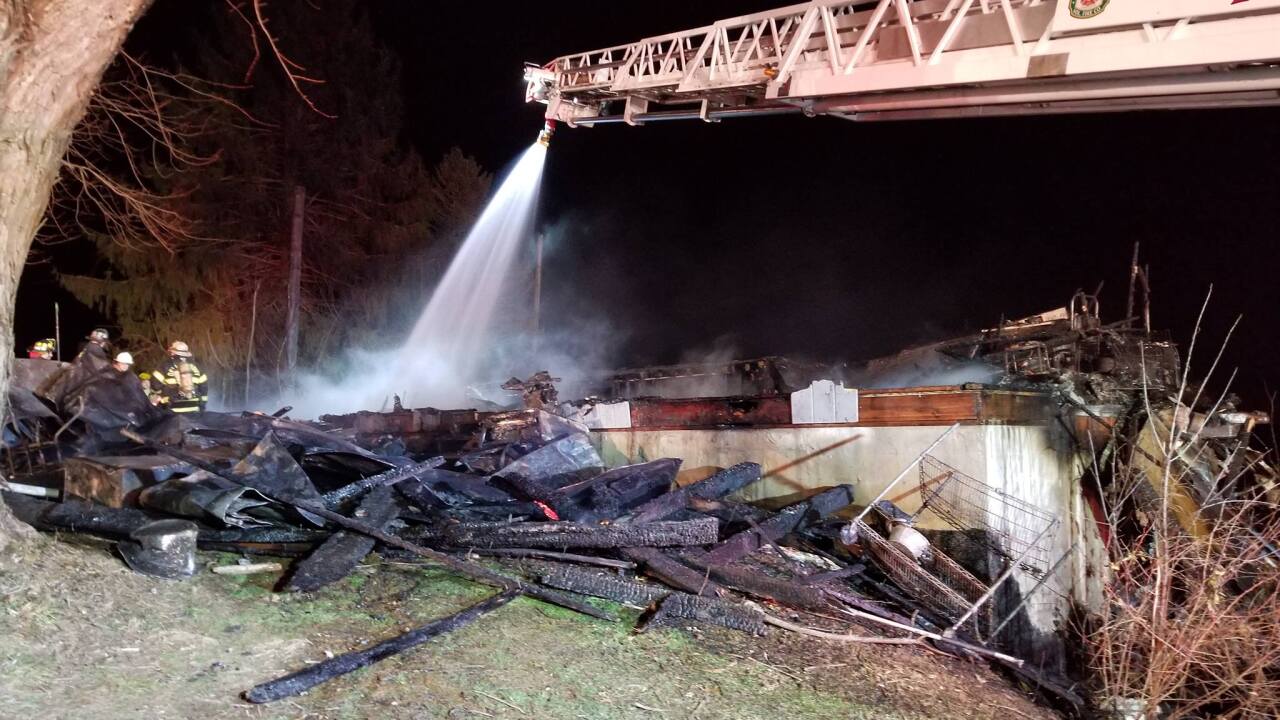 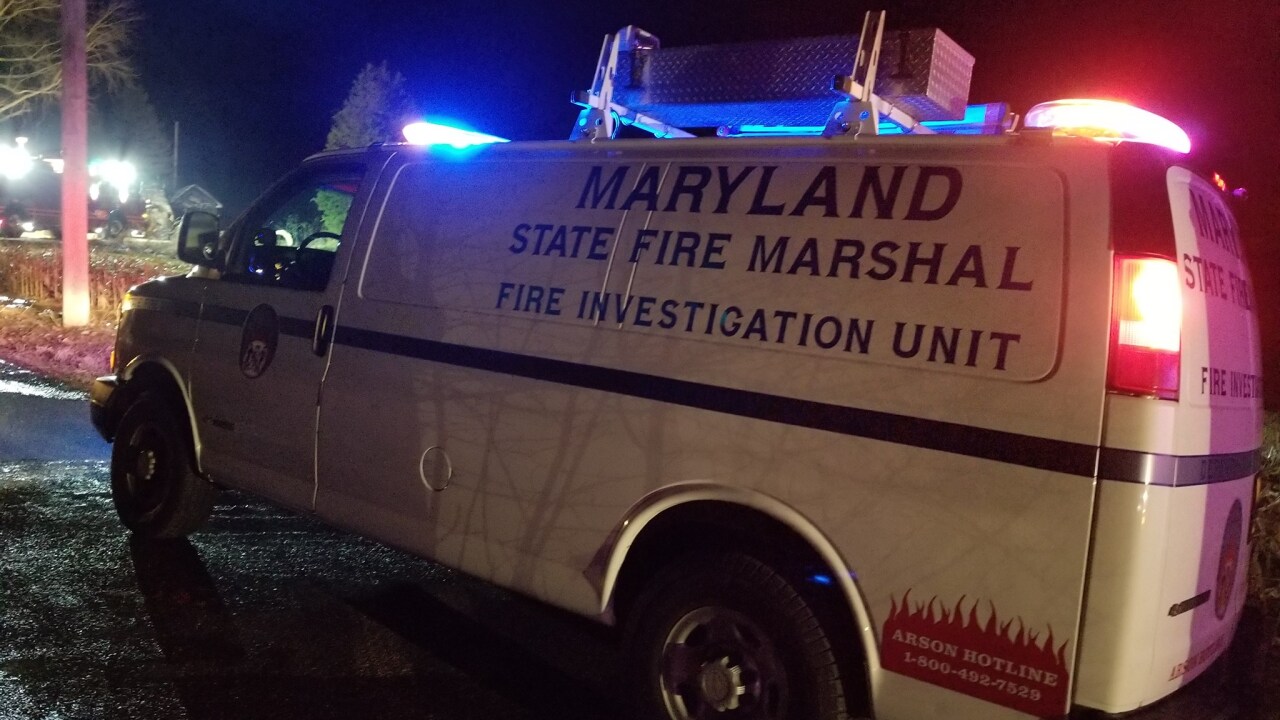 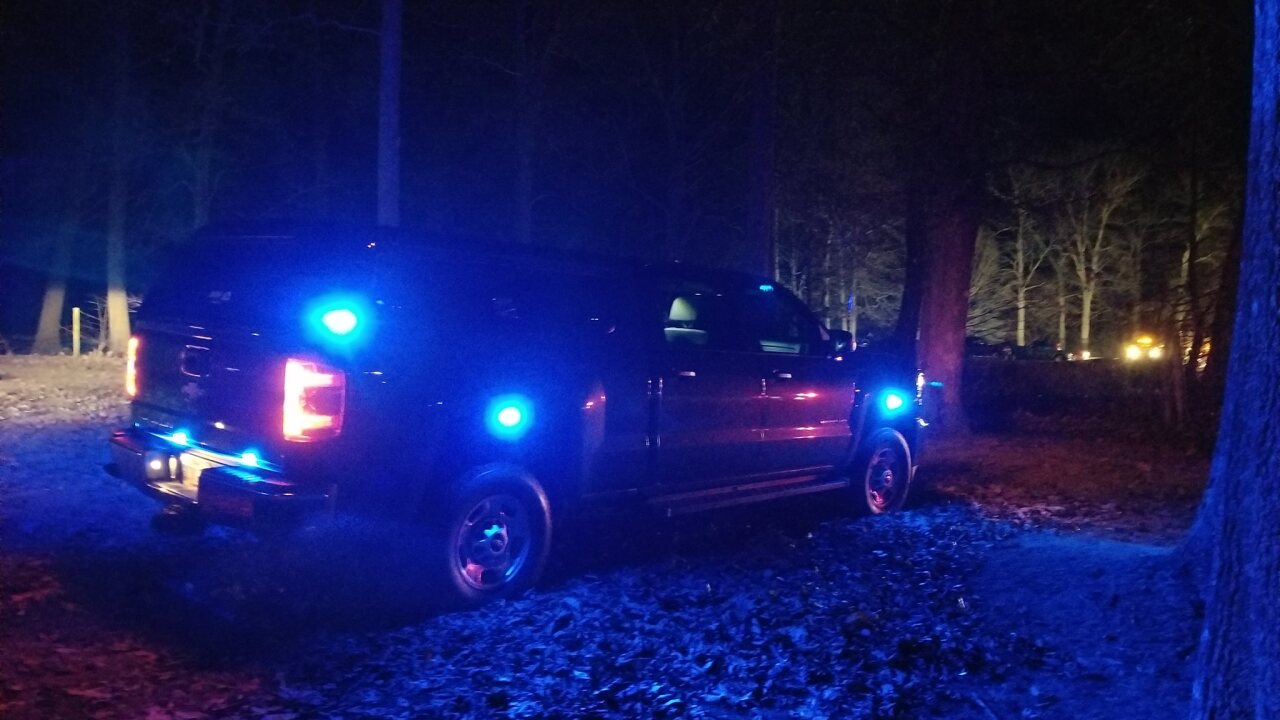 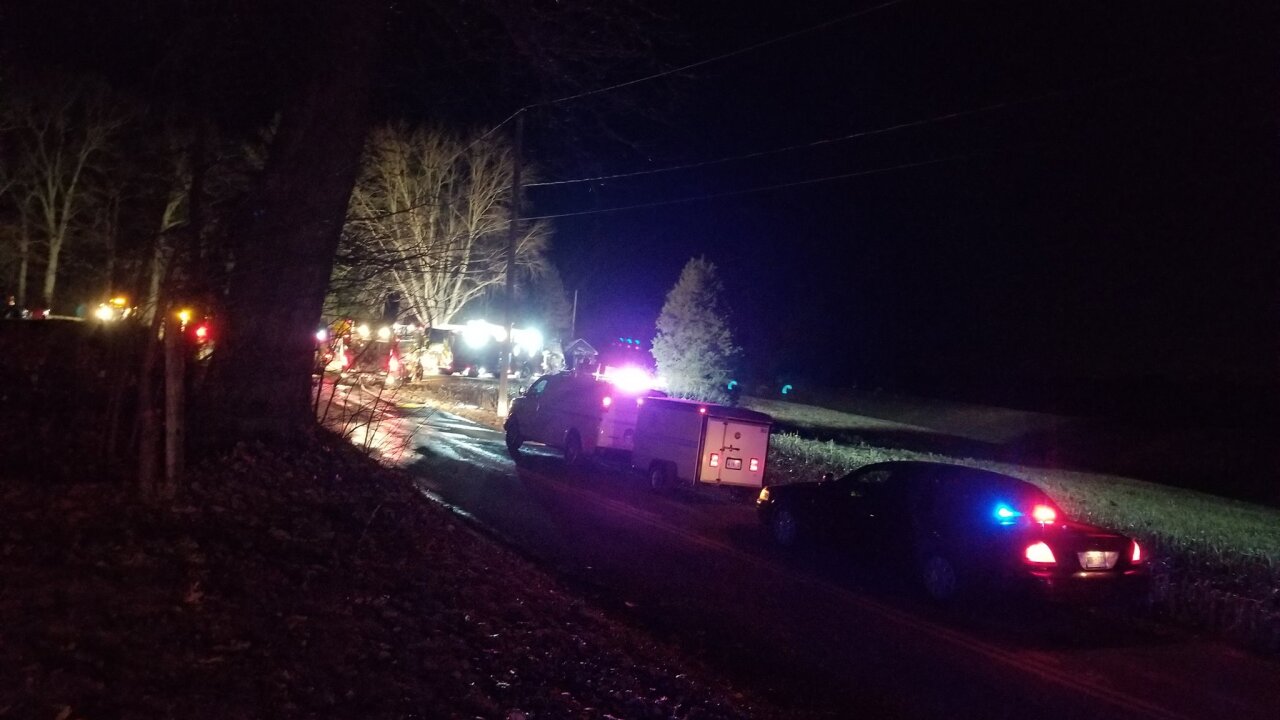 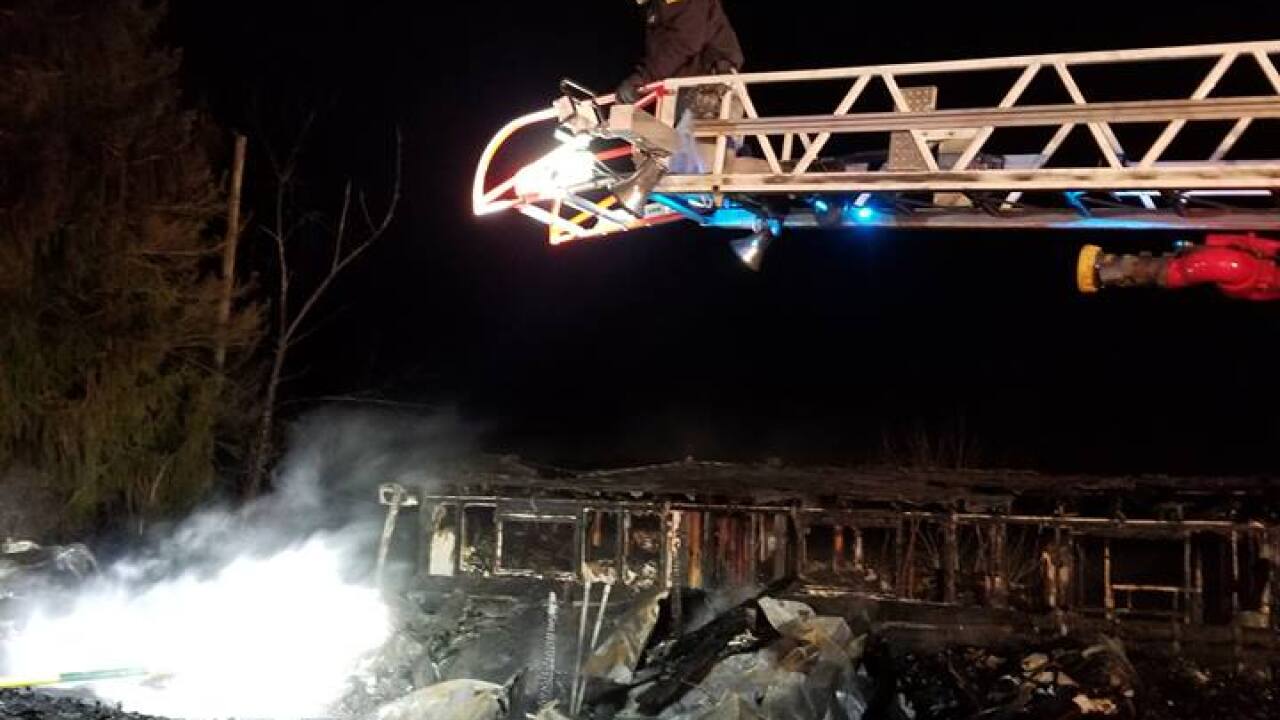 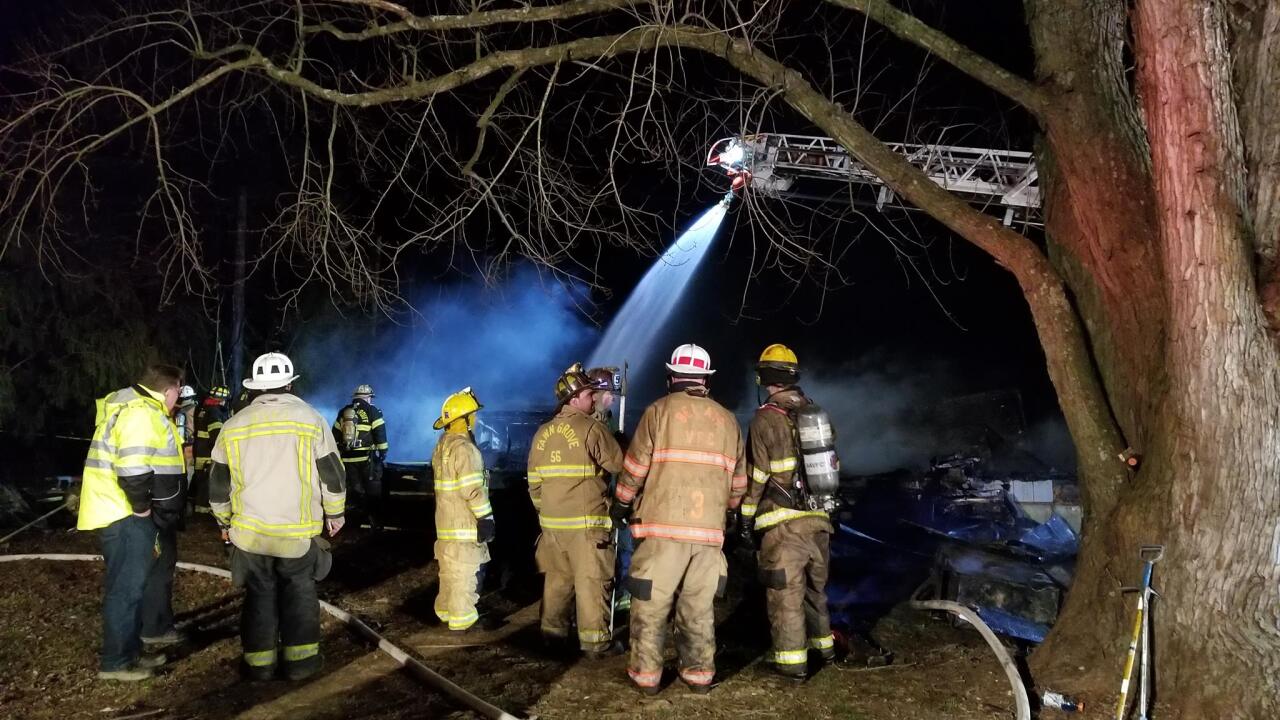 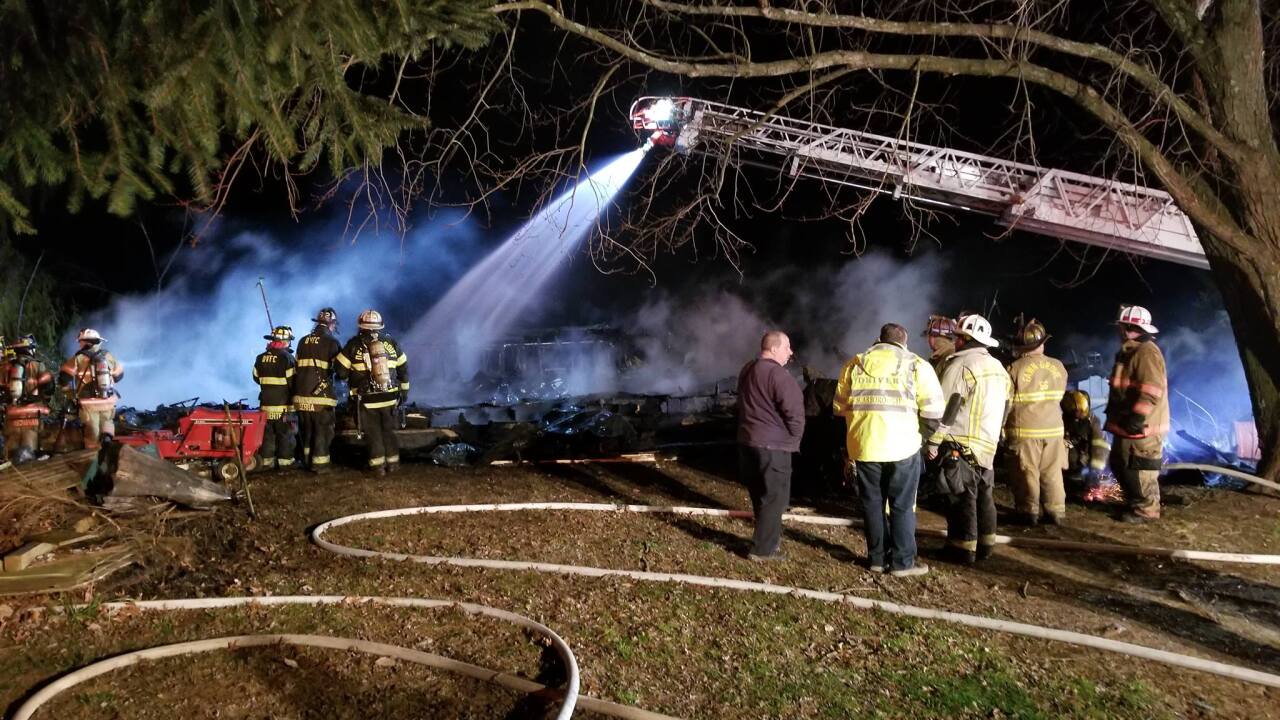 At a little after 1:50 a.m., someone who discovered the fire called officers to 4403 Prospect Road in Whiteford. It took 50 firefighters from Harford County, Pennsylvania and the Whiteford Volunteer Fire Company about an hour to get the two-alarm fire under control. Once the fire was extinguished, one adult victim was found dead inside the home and another victim was taken to Johns Hopkins Bayview Medical Center with non-life threatening burn injuries.

There was no evidence of any working smoke alarms at the time of the fire, but, as mentioned earlier, the origin and cause of the fire is currently under investigation. The property is owned by Scott and Mary Jones and total damages are estimated to be at about $150,000.

The deceased victim has been transported to the Office of the Chief Medical Examiner in Baltimore to determine the identification and for an autopsy to determine the exact cause of death. The Maryland State Police Criminal Enforcement Division is also conducting a death investigation.