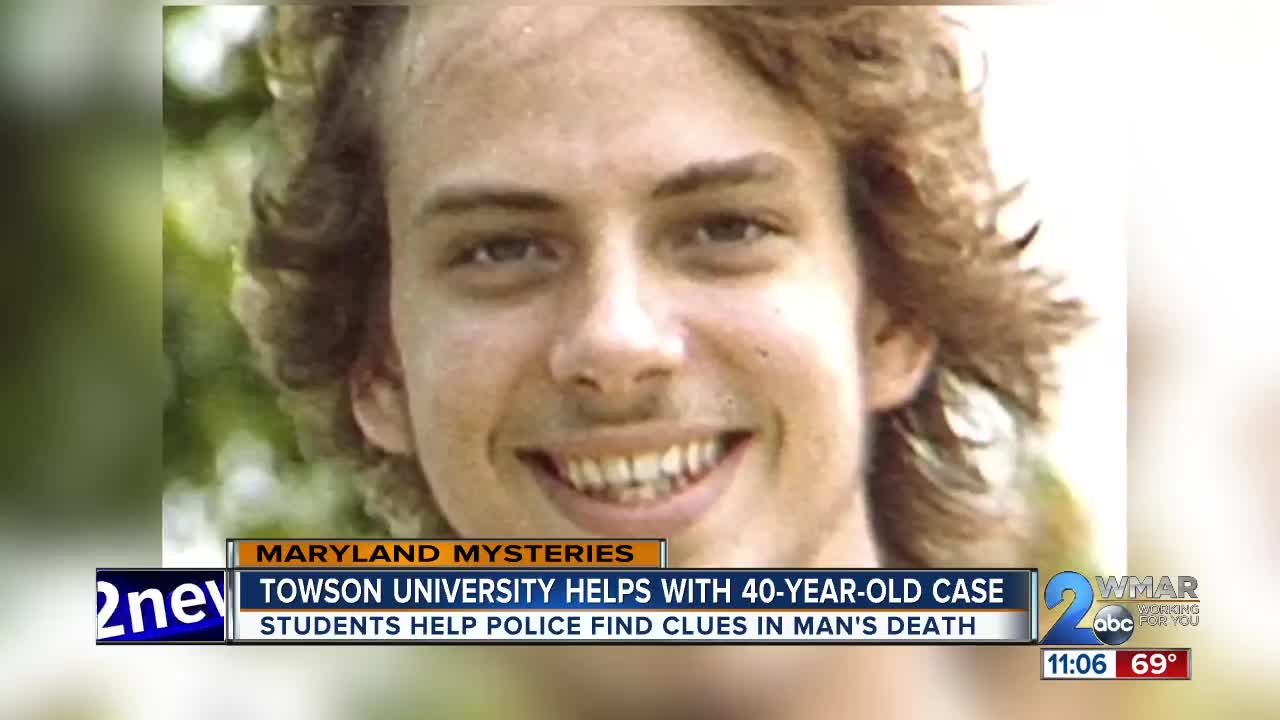 The forensics club at Towson University was called to help a police department in Kentucky with a near 40-year-old cold case. Nearly 40 students sifted through dirt, debris, and topsoil to try to find clues. 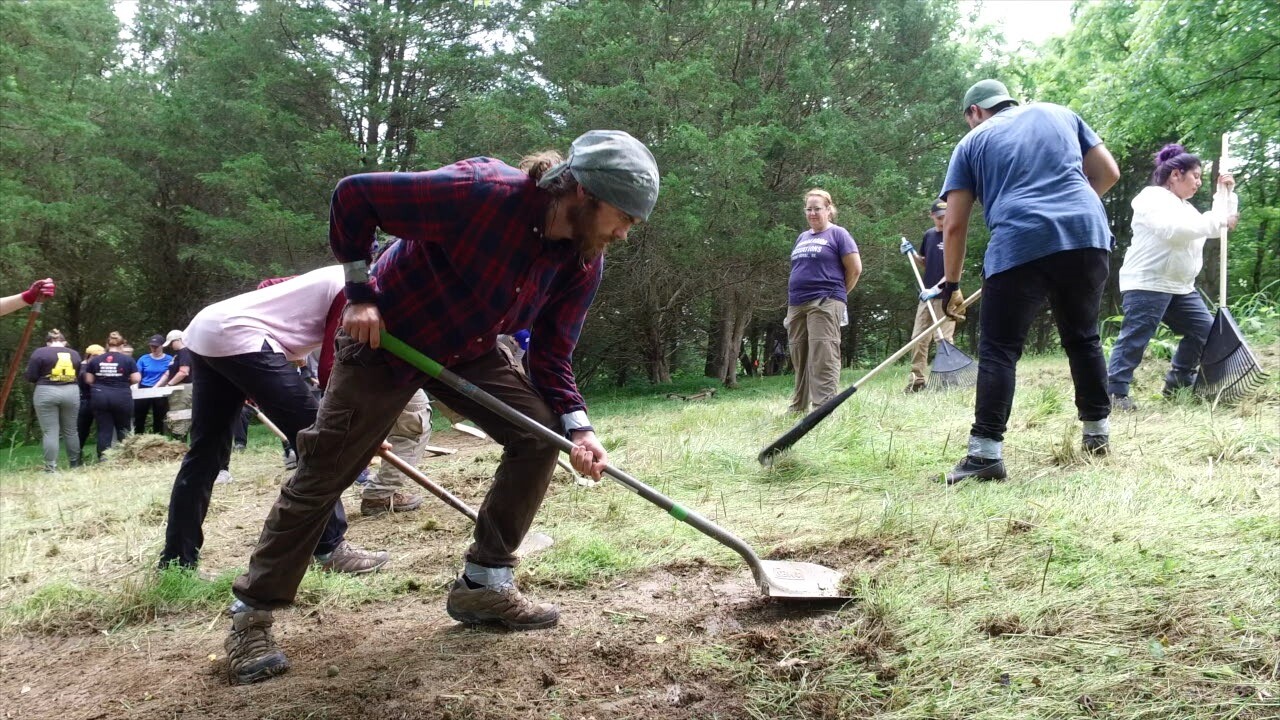 FALMOUTH, Ky. — When we last profiled Towson University professor Dr. Dana Kollmann and her forensics lab, her students were fresh off of a win inching closer to solving a cold case at Cunningham Falls State Park.

Given the class' reputation and a few relationships Kollmann had in her back pocket, the group went after it again -- this time it was another case almost 600 miles away in Kentucky.

"He never arrived. The mother never saw him and there's been rumors and innuendo a bout what may or may not have happened to him," Kollmann said referring to the case of 17-year-old Randy Sellers, who disappeared in August 1980.

37 students sifted, shoveled, and sorted through the topsoil in Kentucky's Kincaid Lake Park looking for Sellers.

WCPO, the Scripps affiliated based out of Cincinnati, Ohio, walked with the students.

According to police in Kentucky, officers found Sellers drinking near a local fairgrounds and gave him a lift from what they say was most of the way home.

Detectives believe somewhere between where officers dropped him and his front doorstep, he disappeared.

"There was information that he was actually in that location at the time of the murder. So it's just some fresh eyes on the case and Kenton County invited us down towards the wooded location," Kollmann said.

More than a decade later, convicted serial killer Donald Evans told authorities he killed Sellers. He even drew a map leading police to where he said detectives could find Sellers' body.

RELATED: Upside-down map could lead police to 40-year-old murder scene — and the victim's family to closure

"So the police acted on that map in the past, however on that map the thought was maybe, on that map, they had the map upside down. So it was actually the opposite hill slope that had never been searched," Kollmann said.

But officers didn't find anything.

It's why police thought it'd be helpful to bring in the students from Towson.

The forensics group met with Sellers' parents, who still are longing to find out what happened to their son.

"To be able to say his name to other people -- it gives the family just a little bit of closure in that aspect where no one is going to forget him -- at least in our generation. I'm sure a lot of us are going to be talking about this for a long time," Taylor Shafirovich, a senior and criminal justice major, said.

She said the time she and her peers spent searching the woods to find any trace of Randy Sellers was not only educational, but reaffirmed why she's pursuing a field in crime scene technology.

After three days, and mounds of dirt, the students didn't find much.

Still though, Kollmann calls the time in Kentucky an experience her students will take away and bring into their professional careers.

"I want my students to know that they're not looking for victims, we're looking for Randy Sellers who is loved and missed to this day and the family still grieves. As they embark on their careers I want them to remember the Randy Sellers of the world," she said.