Still no arrests in 1986 murder of pregnant woman 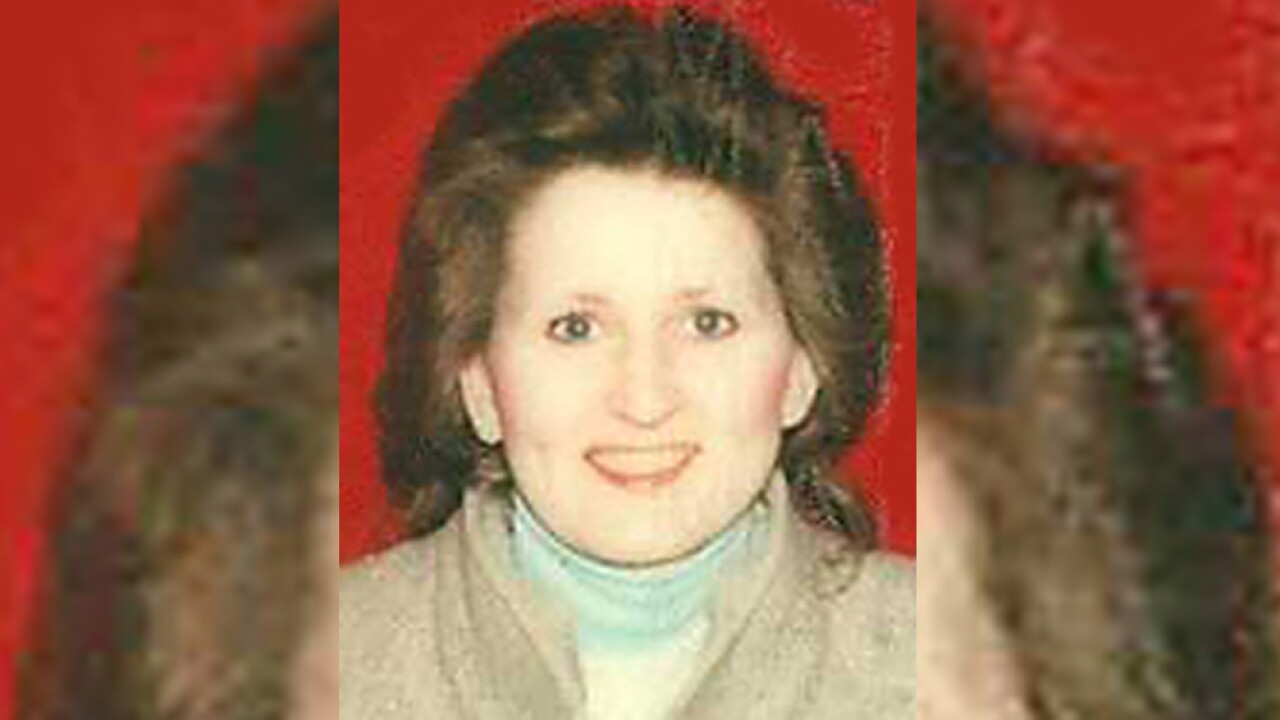 She was 2 months pregnant and found stabbed to death in the basement of her home. 33 years ago someone killed Janice Lynn Potter and Baltimore County Police are still trying to figure out who.

On April 15, 1986, Potter, 24, arrived home from work and ate dinner at her home on Talister Court in Rossvile. She went to the basement after dinner to watch television in the family room. Her husband left for school in College Park at 6 p.m. Before he left, he opened the sliding glass door because the house was warm.

When he returned home at 10 p.m., he found his wife dead in the basement.

Police say the killer entered the house through the sliding glass door and stabbed Potter repeatedly.

Multiple items of jewelry and and a set of antique sterling silver salt and pepper shakers were taken.

In the weeks before her death, Potter received annoying telephone calls and investigators believe the person responsible for those calls may be the same person who killed her.

Police think someone in that neighborhood may know something and could help solve the crime.

If you have any information that could help solve this case call Metro Crime Stoppers, 1-866-7LOCKUP. You can also text "MCS" plus your message to "CRIMES" (274637).