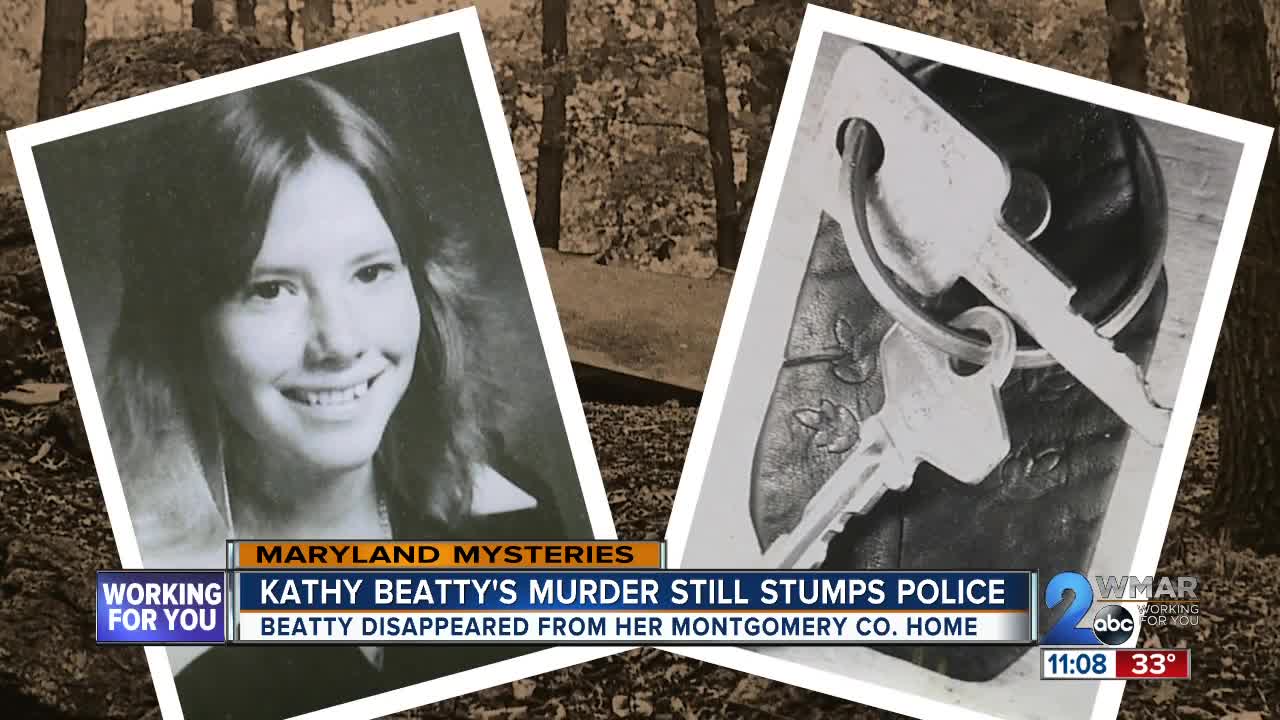 15-year-old Kathy Beatty vanished from her home in Rockville in 1975. She was found beaten and unconscious behind a K-Mart a day later. 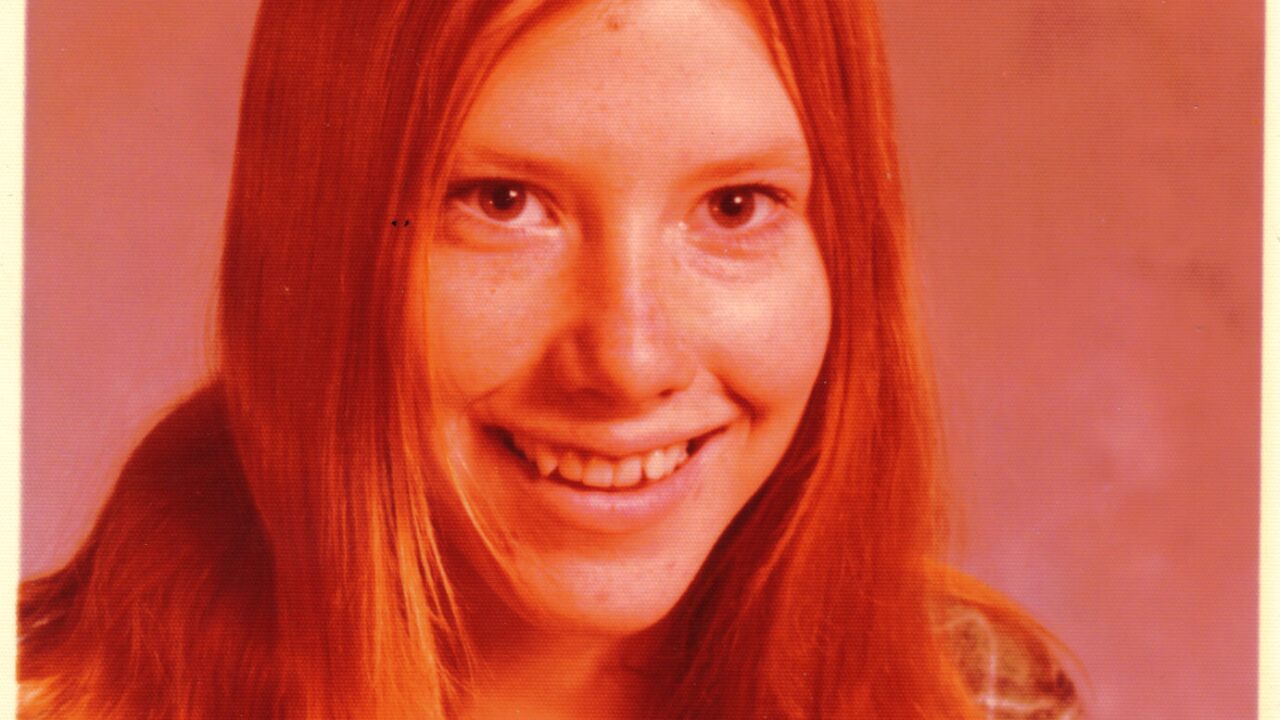 ASPEN HILL, Md. (WMAR) — A lot has changed on Frankfort Drive, but some things -- like Patricia and Fritz Haberman's home -- hasn't all that much since 1975.

Pat, as she likes to be called, has lived in the house since the 50's. It's where she raised her two daughters, Theresa and Kathy; even leaving Kathy's room nearly untouched for more than 40 years.

Kathy Beatty was killed in the summer of 1975.

"She had a big, big heart. She was very talented. I gave the girls all sorts of exciting things to do. They took tap, ballet, and jazz," Patricia said.

Patricia had strict rules for her girls. Kathy had to be home before dark, she was only 15.

It was a Thursday, Pat and a friend had gone up to Baltimore to watch the Maryland Lottery drawing and told Kathy she'd be back by ten.

"I was late getting home, but that night it rained like crazy. We had thunder and lightning, it was really bad and when I got home, the house was dark. There was not a light on in the house. It scared me to death. My heart just leaped because something is wrong," Patricia said.

By the time she got home, Patricia saw no sign of Kathy. There was only a note saying she'd popped over to her friend Sue's house and that she'd be back by ten.

After Pat went to see if she was there and found out she never was, she started to worry.

"I came one home and then I panicked. I though 'where is she, where could she be.' It's not like her to be here and all," she said.

Theresa initially thought nothing of it saying Kathy might be at a place teens in the area called 'the hill' behind a K-Mart about a mile away.

"I got in the car and I went up there in the rain and I found a police officer just riding around in the car. I flagged him down and I told him the situation and I asked him if he would go in the woods. I said 'I can't go in there' and asked if he would go in there and see if my daughter was there. He told me to go home and call the police and he said I'll do that for you," Patricia recollected.

Even with some help, no one spotted Kathy.

The next morning, Theresa and her then-boyfriend started to get curious and wanted to check out the hill for themselves. They went to hill and saw something by the rocks.

"Clearly had been a victim of an assault and she was still alive, but not in a good way at all," Det. Frank Colbert, with the cold case unit for the Montgomery County Police Department, said.

He and Det. Lisa Bromley have been over this case for months. The department realized they now had another case of a girl who'd gone missing, and in this case, beaten and sexually assaulted.

Earlier in the year, two young girls, Sheila and Katherine Lyons went missing from a shopping mall about four miles away from where what happened to Kathy.

Kathy was unconscious. Her head was busted open with a blunt object and her pants were off, she was then rushed to the hospital.

For eleven days, Kathy lay in a coma before she died.

"That's the million-dollar question. She was last seen walking towards her house 8:30 at night from Parkland Middle School and we have no witnesses that have come forward to say where she went after that. We have absolutely no ideas as to how she got to K-Mart , who she was with, any of that," Bromley said.

In the decades since the initial case, the police department was able to uncover clues they think could help. Kathy was barefoot when they found her, no shoes were ever found where she lay.

Then there were a set of keys. They didn't belong to Kathy and a few trips to a locksmith, detectives determined one of the keys was a General Motors car key.

Add on the fact that police are re-evaluating and resubmitting key DNA evidence and it's some progress to this now 40-year-old mystery.

"Here we are, even today, 43 years later and no answers and I'm running out of time," Patricia said. "I would love to have this solved before I die."